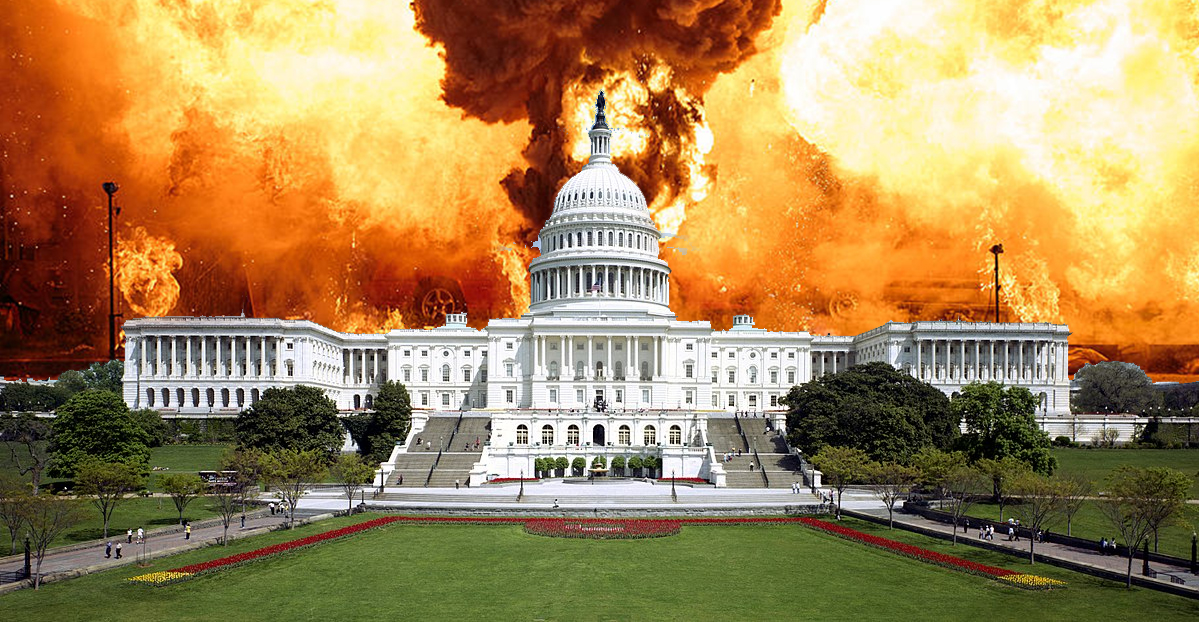 The American People are Living Under Occupation

Will Americans Revolt and Take Back the Country?

Obama is NOT a Mahatma Gandhi Savior

Is the USA now the land of Marginalized Mediocrity?

In response to yesterday’s worldwide condemnation of the Gaza Flotilla Massacre, our US government has decided NOT to stand for justice and has again chosen a path outlined and led by a Global Elite Force that is willing to put the interests of their agenda far ahead of interests of the American people and even the lives of American servicemen and women.

So far and blatant is their arrogance and contempt for our people, that when it’s clear that an injustice is at play, they continue on as if nothing has happened and ignore it until the next news cycle sending us their PR reps to hit the mainstream media to soft land us back into our hypnotic political stuper.

The gambit has worked in the past because the American public was desensitized to the plight of oppressed peoples vis-a-vie its’ propaganda media machine that delivers intentional sound bites demonizing real people when convenient instead of delivering hard facts and truths to it’s public.

But is this Lack of Empathy Dynamic Changing?

By not standing for justice, the current administration confirms what the world already knows and what the American public is starting to find out in that the USA is under occupation.

But something at home in America is NOT sitting well….

With our children’s education being cut back and our loss of international respect and admiration around world from our nostalgic look back at our “greatest generation” who fought in World War II as if we are no longer a great society but a shell of our once great self, it is starting to hit home with us that maybe something is not right with the USA. Maybe we are on the wrong side of justice and we’ve become the engine of evil that we once fought against!

Will History Punish us for this “Greed Before Justice” Disposition?

In my view, during World War II, we stood for something and the world admired our grit, heart, and do-good righteous effort. It was grandly rewarded for many years with amazing worldwide admiration and respect. People wanted to be in America. They wanted to be Americans! But now, we stand for nothing!

The world continues to watch us as the leadership train leaves the station while we gorge on our media manipulated ego-centric narci-cystic selves.

And thus, without thought and care, our ability to influence is fading faster than speeding bullet through the heart of real live empathic protester who’s leading the charge to expose injustice in land where food, water, and medical supplies are used in our name as punishment to oppress and control.

For those partisans who blame one party or the other, I got some bad news for all of you. It does NOT matter who’s in power because they are both beholden to the same masters. The Global Elite Force are running the show at Foggy Bottom and the losers are everyday people like you and me, not only in the USA but around the world.

We used to stand for justice for all people because we were once a moral group with a general sense of do-good in our hearts. Generally, speaking, I still believe the people of America have this value central to it’s heart but it’s being beaten out of us and thwarted by a Global Elite Force that is using us and then slapping us in the face while we stand there and stare like deer in the headlights.

It’s become so blatant that we are just in a daze at their arrogance and feel helpless as we watch our dignity sold to the highest bidder. We are being conned by the greatest. We’re dazed and confused!

So for those of us who are disappointed in Bush or even Obama, did you really expect them to be Gandhi?

I actually believe Obama is a good man who, if he could within his disposition, would do something great. But alas, he’s a politician first and a leader second. He’s no Gandhi! So let’s stop expecting him to be a savior. Its’ not going to happen.

I mean, he did speak of non-violent protest and encouraged it. And so when the Freedom Flotilla to Gaza came as a protest against oppression and were swash buckled on the high seas by an attacking state ending in a massacre, what did he do? Nothing! No amazing Gandhi moment here folks! He and his group are paralyzed! Why? Because our government is under occupation!

Americans are Living Under Occupation!

Obama is NOT a savior who is going to fight against his masters. For me, it’s a missed opportunity for greatness but for him, he’s probably looking at in a practical pragmatic logical way that his party power is more important than the chance to achieve something more lasting and great that would lift up the human spirit worldwide and put him in up there with the greatest leaders of all time. Nope, sadly for all of us, he’s just another guy in a political suit paying his respects to the monied elite. It’s no reason to hate him as a person but only to put it all in perspective so that our anger is pointed in the right direction.

Anyway, the point is that the USA is on path to mediocrity as it continues to be marginlized.

Without standing for something like justice for all men, we stand for nothing and thus, in the 21st Century, we will continue to marginalize ourselves into just another country with no specific ideology except get your piece before it’s too late. Is that what we want in America?

Our greatest generation defined us….but that’s history now and the American people can take pride for that time when we were a special place, a country that once was…. but now, our path is spoken for us and we are just here riding that old wave until it flickers away into the sands of time.

Are you Mad and Angry? Can We Change What Appears to be this Inevitable Path to Marginalized Mediocrity?