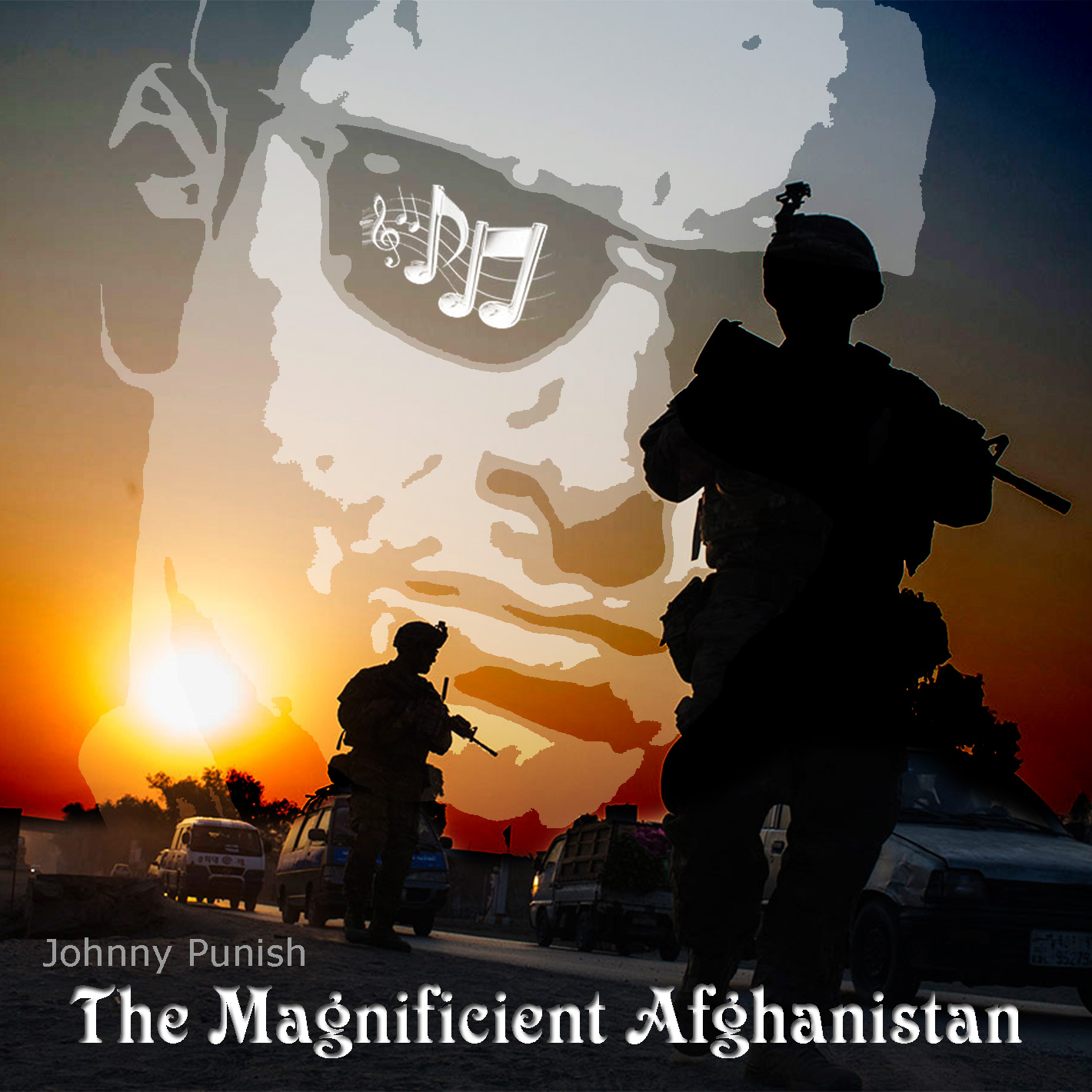 Yo Yo Yo
Wake up texters, listen in
Uncle Sam’s after more boogeymen
Dubya left Barack in a jam
Way over in Afghanistan
So drop dat i-Phone get a gun
We’re gonna have a whole lotta fun

And it’s one, two, three, four
What are we fighting for?
Not freedom or our fellow man
Next stop Afghanistan

And it’s five, six, seven, eight
Open up those pearly gates
cause there ain’t no need to wonder why
For oil we’re all gonna die.

Now
Come on McChrystal let’s move fast
Your big chance has come at last
Gotta kill all those towel heads
Though Muslims ain’t who we should dread
Our robber barons now they’re the ones
Who blew the Towers to kingdom come.

Well
Come on Wall Street
Don’t move so slow
Since 9-1-1 it’s go-go-go.
There’s plenty money to be made
Supply both sides with tools of da trade.
Just hope if they grab a bomb,
They drop it on Dick Cheney’s lawn

Well
Come on mothers throughout the land
Send your child to Afghanistan.
Come on fathers, don’t hesitate,
Send ’em off before it’s too late.
Be the first one on your block
To have your kid come home in a box.