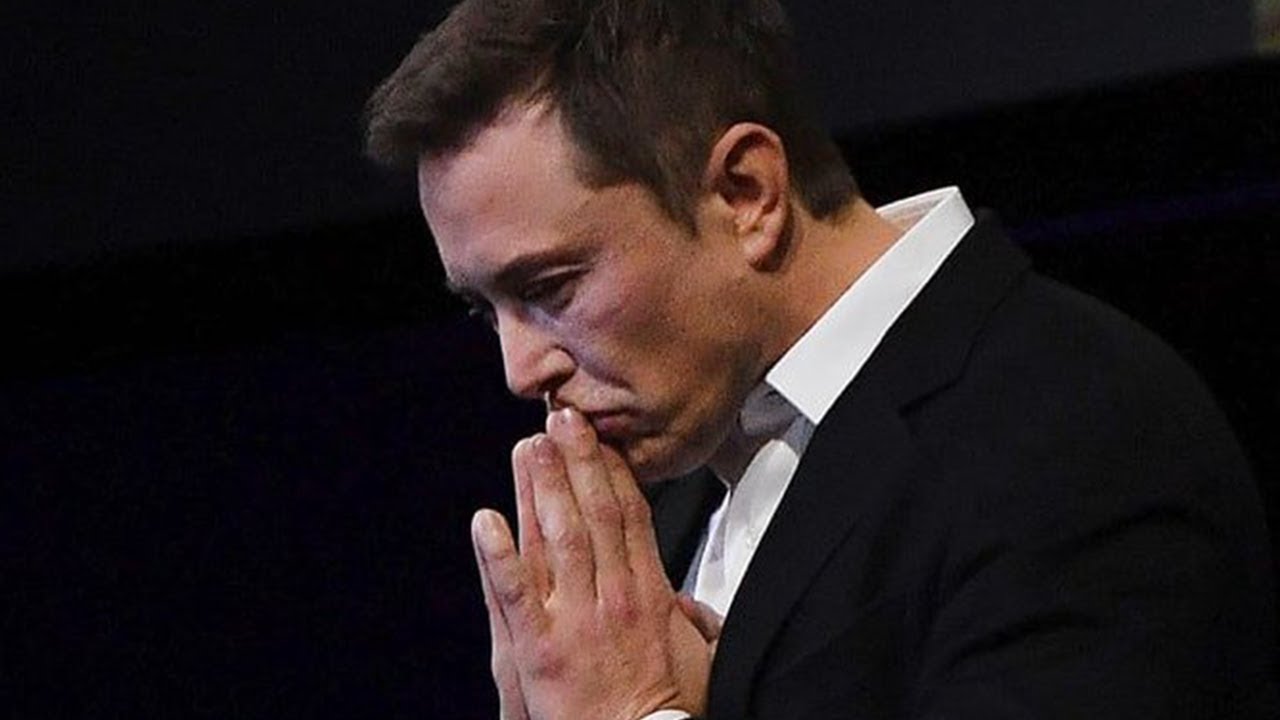 The Value of Second-Guessing

Each day around the world leaders make decisions. Some make headlines for their success and some make even bigger headlines for their failures. But most decisions around the world go virtually un-noticed except within their circle of influence whether it be within a company, a sports team, or even a family. And those decisions are incessantly second-guessed; meaning they are questioned, criticized, and complained about behind the back of the leadership causing organization dysfunction.

So it got me thinking….what is the value of second-guessing? I mean it happens all the time. Does it have value?

Well, the short answer is NO!

It has no value except to create doubts and organizational dysfunction as it spreads its negative energy within an organization working hard to find and create success; not a good thing! It can destabilize an organization and create undue harm not only to its decision-makers but to all within the organization causing all kinds of havoc.

While I am no psychologist and cannot point to a specific brain function that leans towards this Second Guess Syndrome epidemic, I can say that it sure seems to be a challenging part of the human condition. With it, we seem to get stuck and threaten the very fabric of the very organizations we care about that enable us to create a modern society. So why do we do it? What is the benefit?

Before we get to that answer, let me first say that Second Guess Syndrome is NOT the same as intelligent analysis. In other words, we should analyze decisions and their outcomes after they have been made. That’s a given. Analyzing after the fact is mission-critical to improving the decision making the process and always increases the probability of success down the road. So let’s be clear about analysis vs. Second Guess Syndrome. They are not the same thing,

Second Guess Syndrome is simply an under the voice “he should have done that..” or “why did he do that…” or “If he did that, that would have been better…” thing that goes on right after a decision is made and an outcome is clear. It always creates animosity and divisions within organizations. In layman terms, some call it “finger-pointing”.

You can see it clearly on your sports channel each weekend during your favorite sporting event. A coach or player makes a choice and that play has a negative outcome and boom, there go the announcers….” he should have done that” or “wow, what a terrible decision” etc… It’s fun for the viewer because it gives them something to talk about. But in reality, there is a lot more going on that meets the eye or panders to an audience in need of some sort of controversy to keep them glued to the TV.

First, I have not met anyone in a decision making position who is deliberately seeking to lose or make a decision that fails. In fact, every organization is trying to succeed. Some of them are more advanced in their evolution so they have more success versus their competition. Some are new organizations that have limited team chemistry and very little experience working with one another and are trying to figure out what works and what does not work. And some have other issues that require re-organization usually because leadership has reached its Peter Principle and so it’s time to make some personnel changes.

Bottom line: If you find that you are second-guessing your leadership because you really care and feel things are going in the wrong direction, instead of going to media or others within the organization creating a negative atmosphere, go to the leader direct and talk it out. Find out what’s going on. Find out why that decision was made and then offer your suggestions on what can be done next time to make sure a more effective decision is made when the team is faced with a future challenge. In other words, be pro-active and be part of the good energy that creates a winning atmosphere.

Now, if you are a leader who is experiencing Second Guess Syndrome within your organization, go to the source and have a private meeting. Care deeply about the concerns because they probably have merit. So listen. And then, work it out.

If you need help communicating because you hate “confrontation”, first read Dale Carnegie’s famous success book “How to Win Friends and Influence People” and turn that “confrontation” into a success pow-wow because after all, aren’t you doing this to win? OK then, do it! And do it now and rid your organization of this evil Second Guess Syndrome! It has to go!