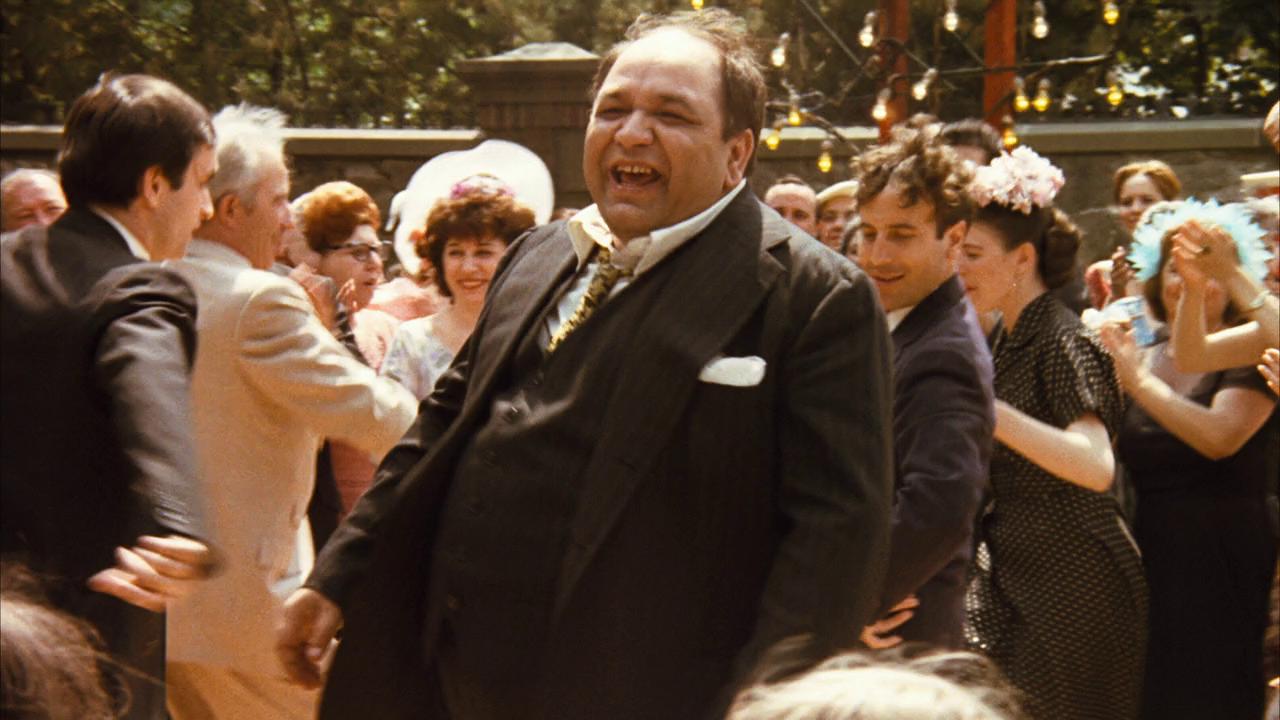 The Godfather, Clemenza and My Dad

So Entertainment Weekly magazine came out with the greatest 100 in movies, TV shows, and music albums showing The Godfather as # 2 movie of all time.

That list hit my hard drive brain and boom, I remember that my dad was offered a role in The Godfather I.  How?

Well Richie Castellano (Clemenza) was an older friend of my dad and his family from the Bronx days.

Richie was allegedly a wise guy in the construction biz back in New York.   My grandfather, Alphonse, had his own construction company back in those days building homes in the Bronx.  That’s why there is a street named named after him in the Bronx.

On a side note, Richie actually helped Pacino and Brando with being more like that real mob guys and actually had a hand in re-writing some of the script to be more authentic.

Anyways, Richie told my dad that he could get him on as one of the wise guys.  My dad, being a handsome Italian American from New York who dressed in $ 3000 suits and always had a cigar in his mouth, clearly fit in to the part of a dapper wise guy.  But my dad told Richie no thanks.  He said being is some movie would interfere with him going to “the track” by 1pm each day.

You see Dad was a degenerate gambler and his people were always at the track.   That’s where he did a lot of funny business. This is back in the early Los Angeles days when he moved us from New York to L.A. (1969) after a run in with a mob boss who politely asked (told) my dad to move West.  Anyways, Santa Anita Race Track was a priority and no movie was going to get in the way of him making his moves.

Anyway, I remember when Richie passed away in the late 80s, my dad was sick to his stomach and cried.  He loved Richie.  He was family to my dad.

The Godfather…what a movie!  Or was it real life?