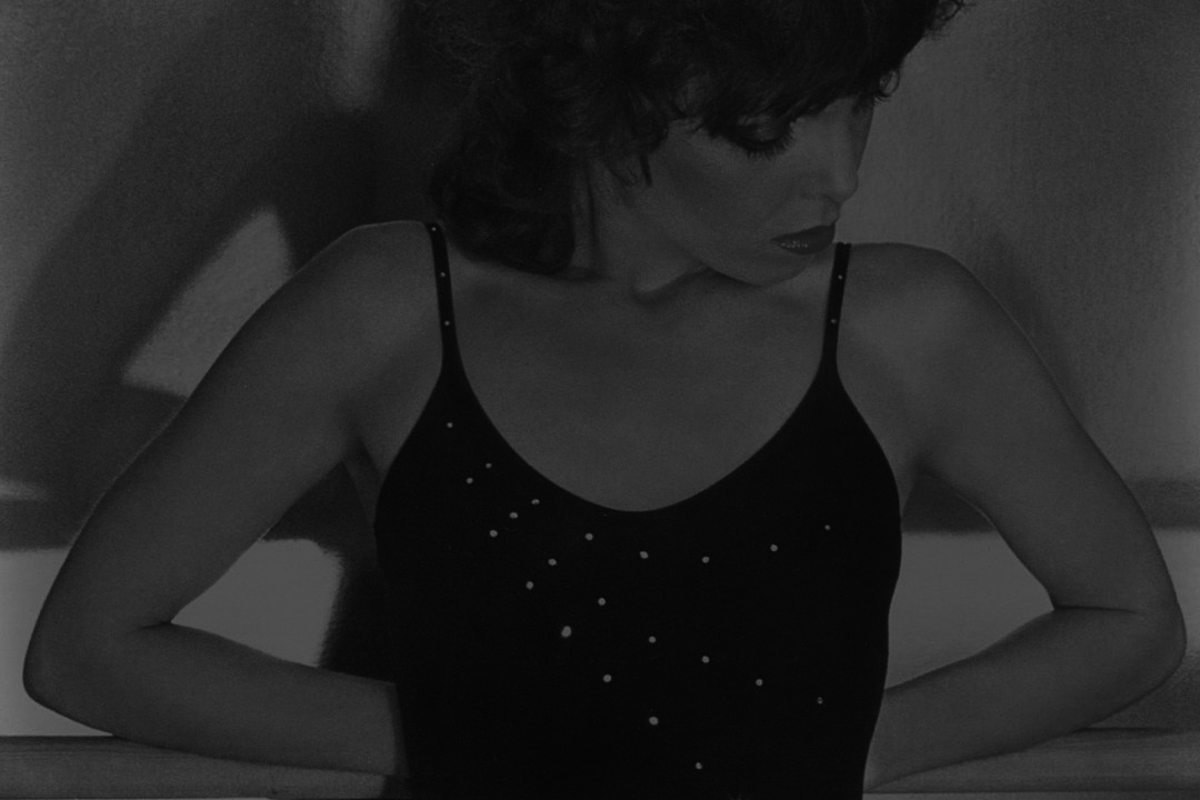 PAT BENATAR: Punish Reviews Memoir “Between a Heart and a Rock Place” 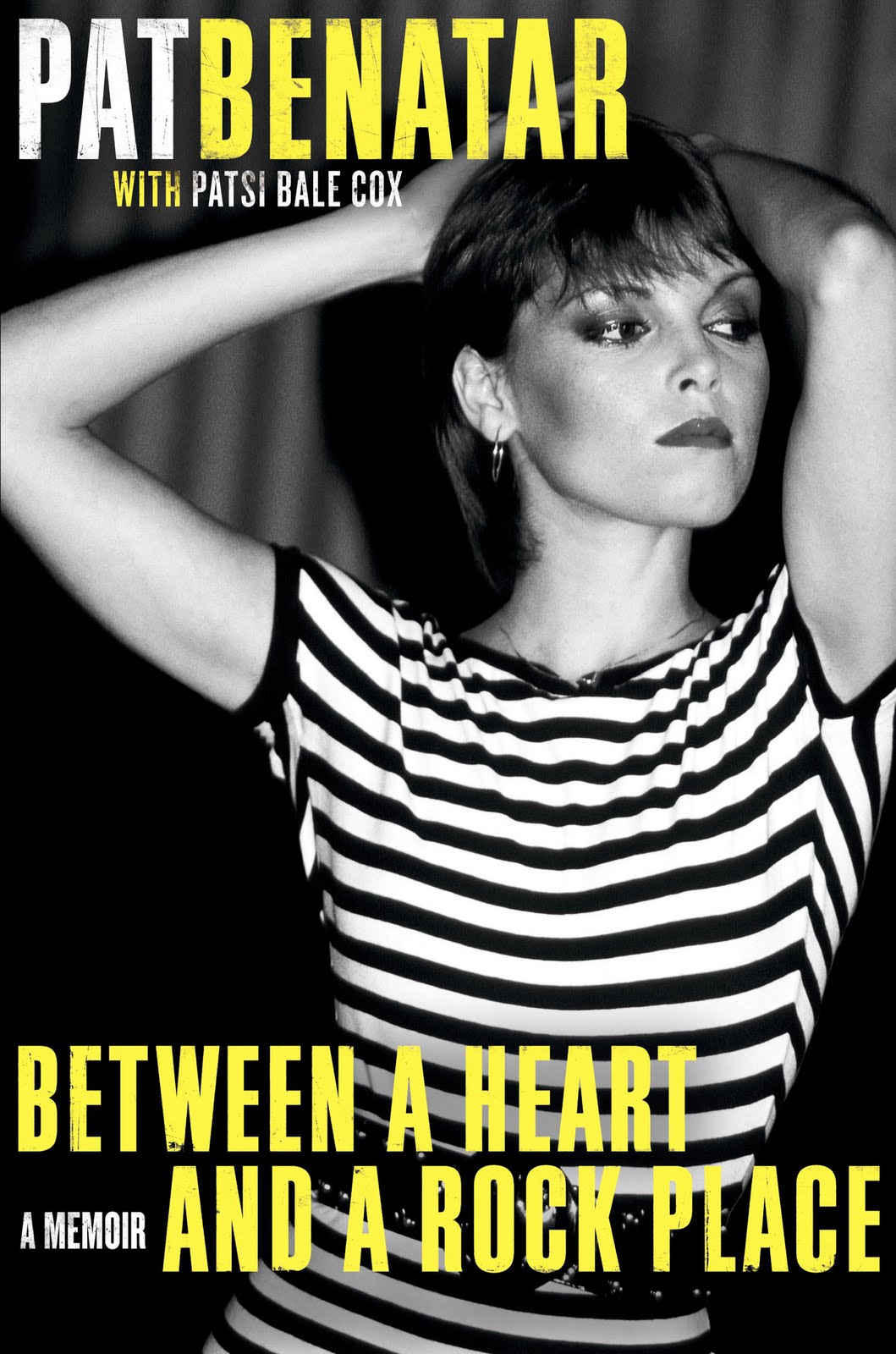 Don’t You Mess Around With Pat Benatar!

They say that greatness is consistency over time. If that’s the criteria, consider Pat Benatar one of the greatest rockers of all time!

Arguably the greatest rock goddess in history, she has been rocking for more than 30 years now and is the inspiration for so many new artists in the music world. Personally, she is one of my all time favorite rockers. Recently she wrote a book on her life. And I just had to read and share with ya.

I first went to go see Pat Benatar live back in 1980 just as her 2nd uber successful “Crimes of Passion” record was coming out. A super fan of her first record “In The Heat Of The Night“, I was ready to see this persona live and figure out what was going on. She was killing it on the charts and my high school girlfriend was dressing like her! What was up?

Well, long story short, I was able to see Benatar live 3 times that year and have been a super fan ever since. So when I heard she wrote a book about her career, well, naturally, I had to read it. More, I was hoping to get more insight on the influence her guitar player husband Neil “Spyder” Giraldo, who is my all time favorite guitar player, had on the career. Boy she came through and much more!

First, Pat Benatar has been one of the most iconic women in rock music, with songs like “Heartbreaker”, “Hit Me with Your Best Shot”, “Invincable”, Hell Is For Children”, and “Love Is a Battlefield” becoming anthems for multiple generations of fans even leading a fashion craze among high schoolers back in the early 80s.

Now, in this intimate and uncompromising memoir, one of the bestselling female rock artists of all time shares the story of her extraordinary career, telling the truth about her life, her struggles, and how she won things her way.

From her early days in the New York club scene of the 1970s to headlining sold-out arena tours, Benatar offers a fascinating account of a life spent behind the microphone.

As the first female artist and rocker ever played on MTV, Benatar tells us how angry she was that day because this new thing called a video shoot was strange and the director did not understand that she was a rocker not a model. She had mad attitude that day and it showed on the video making it one of the greatest music videos to ever be made in rock history.

Watch the first rocker video to ever appear on MTV. It made Benatar famous!

In the book, Benatar speaks candidly about the realities of breaking into the boys’ club of rock and roll at a time when people everywhere still believed a woman’s only place in popular music was as a girlfriend, a groupie, or a sex symbol. And though her fiery edge and aggressive swagger produced instant success, they also led to fights over her image that would linger for years to come.

In the book, Benatar sets the record straight about how her music evolved, illustrating the visionary role that her guitarist, producer, and eventual husband, Neil “Spyder” Giraldo, played in combining her classically trained voice with razor-sharp guitar to create her unique hard-rock sound.

Together they formed a musical and spiritual bond that would last a lifetime, helping her stay true to herself while avoiding the pitfalls and excesses of rock stardom.

Hell Is For Children, Benatars Most Important Social Song

The majority of Benatar’s story has been kept OUT of the public eye and has remained private. So for a fan like me, it is greatly appreciated that Benatar opens up a bit of that window and has decided to share her story.

Of course, we love her so we want her to protect the most sacred of intimate stories for her family and her; which I am sure she did. But to open that window for us just a bit, is is rock music gift.

Reading this book has been pure fun and joy. Hearing stories of Brooklyn and Long Island bring back memories of a time long gone. Her chance meeting with Frank Sinatra? So interesting!

What also struck me was her slight potty street mouth in telling those who wronged her to “fuck off”. I loved it! Pat demonstrates no fear and truth in letting us know that she is a real tuffy.

Now, I don’t recall her ever being so direct in public. She’s always been courteous, civil and polite in public; a lady. But behind the scenes, the gloves come off and the street tuffs got punched in the nose!

This NYC chick pulls no punches! Would you expect any thing from a fiery rock legend? So for me, I was happy to hear that Pat was a regular Joe and not some created corporate character. Shrewd enough to be a long term commercial success an play the game yet subtle enough to leverage herself into creating art she wanted. Considering all the obstacles, she found the perfect mix and got it right! She’s a monster success!

Finally, what really got me was her 9/11 experience. While Benatar explains that she is privately very political, she has NEVER expressed her beliefs in public. She has chosen to keep those issues private for her as a voting American citizen. However, on 9/11, politics knocked on her door and she answered; not so much with some left or right wing point of view but as a human we’ve-all-been-attacked point of view.

As she explains in the book, on that fateful day she was to play a concert. She struggled back and forth with the promoter to cancel the gig. She was so angry like all of us. She could not imagine playing a concert after what happened that day. But her fans spoke up. They wanted to be there with her and share.

They needed her; somewhere to go and share their disbelief and shock. Pat eloquently describes the emotional struggle to go on and speak with fans; fellow Americans was a heart felt ode to it truly means to be an American. From that experience, she wrote the lovely touching Christmas In America; a song dedicated to America!

You gotta read the book to get the whole story! It will take you back and help you remember why we all fight everyday for freedom, liberty, and justice not only here in America but around the world for every human being! Pat reminds us that being an American is a very special honor and we ought to always stay with each other and love one another. 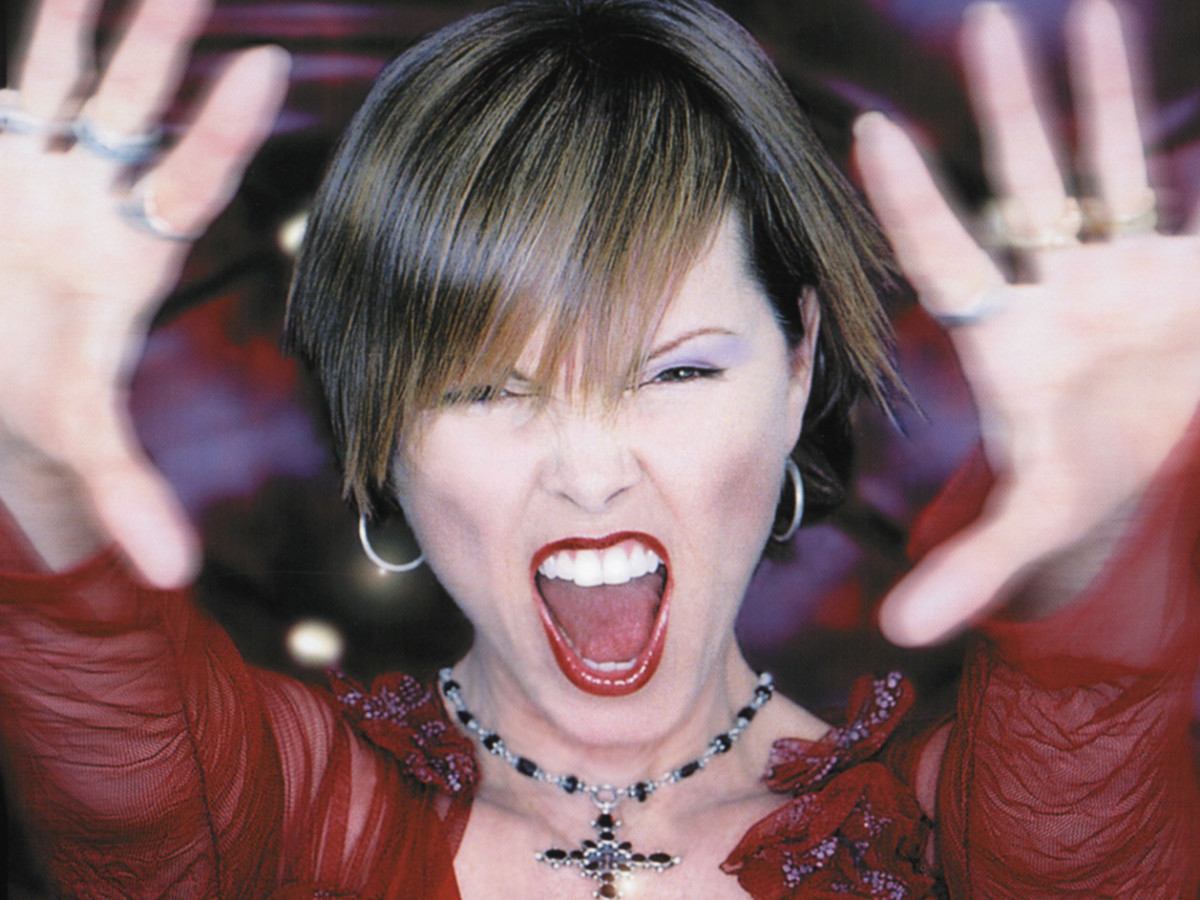 Benatar is an American legend and continues to be an inspiration to so many artists today. She continues to rock out at concerts for fans during the summer months and retreats to normal life during the “off season”. Heck, my 27 year old daughter just went to see her play a few months ago and said “That’s the best concert I have ever seen”.

For those that are interested in American music history, you gotta read this book and feel the attitude; the defiance that embodies Benatar’s music. Between a Heart and a Rock Place: A Memoir is a rock-and-roll story for the ages; a remarkable tale of playing by your own rules and making commercial and artistic success in a world gone mad.