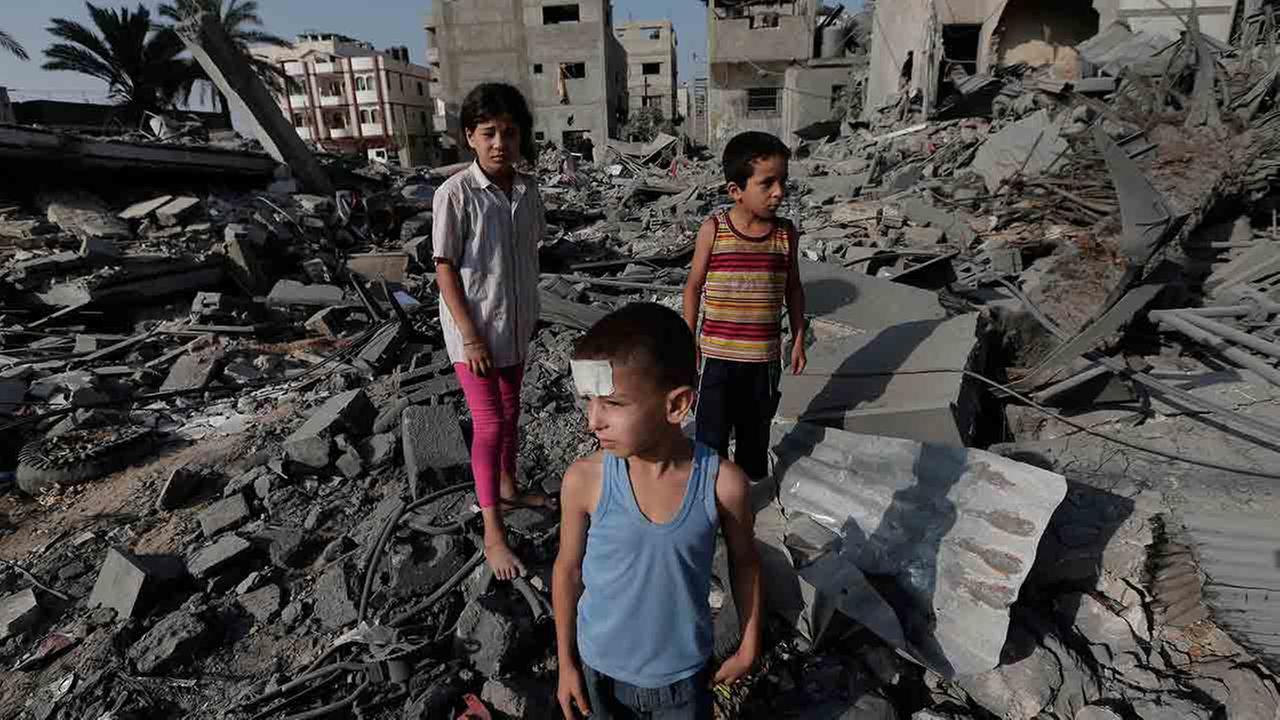 “We are the only people on Earth asked to guarantee the security of our occupier ..while Israel is the only country that calls for defense from its victims”  Hanan Ashrawi, an Indigenous Human Being

It is so sad the culture and peoples are being systematically exterminated by the Euro settlers; step by step, inch by inch in a mission creep for the ages.

In America, it is especially disheartening considering that the same thing happened to the Native Americans by the ancestors of the Euro settlers.  I mean, you’d think the collective American public would have taken something away from that sad and bloody conquest in that were’ all human beings but…..sadly that is NOT the case as the money and vitriol continue to fund the ethnic cleanse.

It is very sad indeed to the point where I don’t even get into a conversation with 90% of Americans on this issue.  The collective majority simply cannot see the forest from the propaganda trees and so one lets them be; living in bliss surrounded by truth that does not touch their plastic anti-septic bubble!   And so it goes….

Instead the indigenous peoples suffer long term extermination and ethnic cleansing as the mission creep meanders on decade by decade; each declaring a phony peace process that ends up with more settlers taking more land.  It would be a comedy sketch if it was NOT so shrewd and diabolical.

Oh take a look at this visual below.  Sucks right?