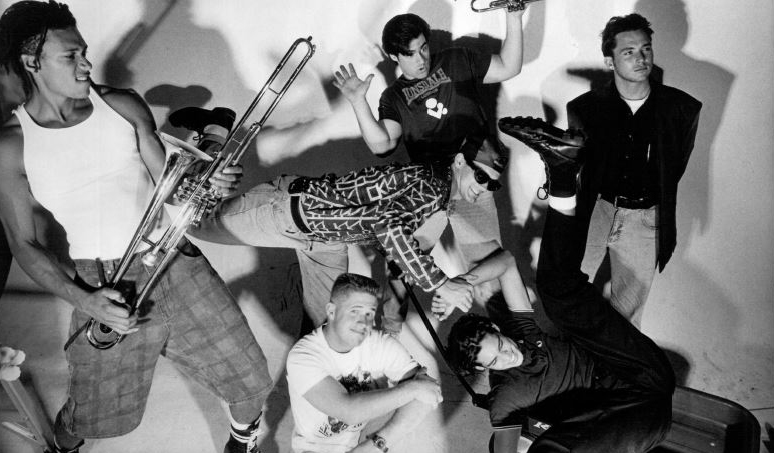 The Skeletones: The Story of “SHE JUSTS WANTS TO” music video

The music video was produced by Johnny Punish and Directed by Valerie Vaughn, at the time a film student at UCLA, the video was shot over 3 days in Southern California in 1994

It was filmed in 35mm film that was borrowed from rolls left on the floor at the UCLA Film School. Shot in Murrieta California at the Bear Creek Country Club on Shoal Creek Drive where the producer, Johnny Punish, once lived. The video then continued on to the Streets of Downtown Los Angeles underneath the 10 Freeway and was shot in some burned out areas. The final shot was taken at some dive bar off the 10 Freeway.

The video was made to appear on MTV and various other video programs at the time. It features cameos by Ranking Roger of The English Beat and General Public with Dave Wakeling along with some lovely starlets from the Las Vegas showroom floor of the Olympic Gardens, or as the boys called it “the O.G.”

Oh, and famed Hollywood Movie Star Vince Vaughn, brother of the director, was filmed and appeared briefly in the bar scene. At the end, that’s Vince Vaughn, as one of the pool players. He’s in the middle, the tall guy. He had just finished with the movie “Rudy” starring Sean Astin and was ready for more. Instead, his sister, gave him a bit part.

Hey Valerie, what’s that about?

In addition, Ron Jeremy, the notorious adult movie star was also left on the cutting floor. The Director felt he was just not right. Well, if his cloths were on maybe he would have made the cut! Ron was gracious and super fun……we enjoyed having Ron on the set.

It was fun shooting this video as it was the bands first real industry video. Everyone was up and playing hard. And the rumors that Dave Wakeling drank a bit too during the first night of shooting and fell out asleep at Johnny Punish’s daughters bed at the house are true! Dave! Fess Up Man!

Oh, and one final note.

At the conclusion of the video, when Paul Hampton drops down on the fall, well that scene had to be reshot over 10 times because Pauls’ very private parts kept coming out of his shorts. The Director was just so frustrated that day…………and we, the groupees, were just laughing all the way! Bet you don’t remember that Paul! 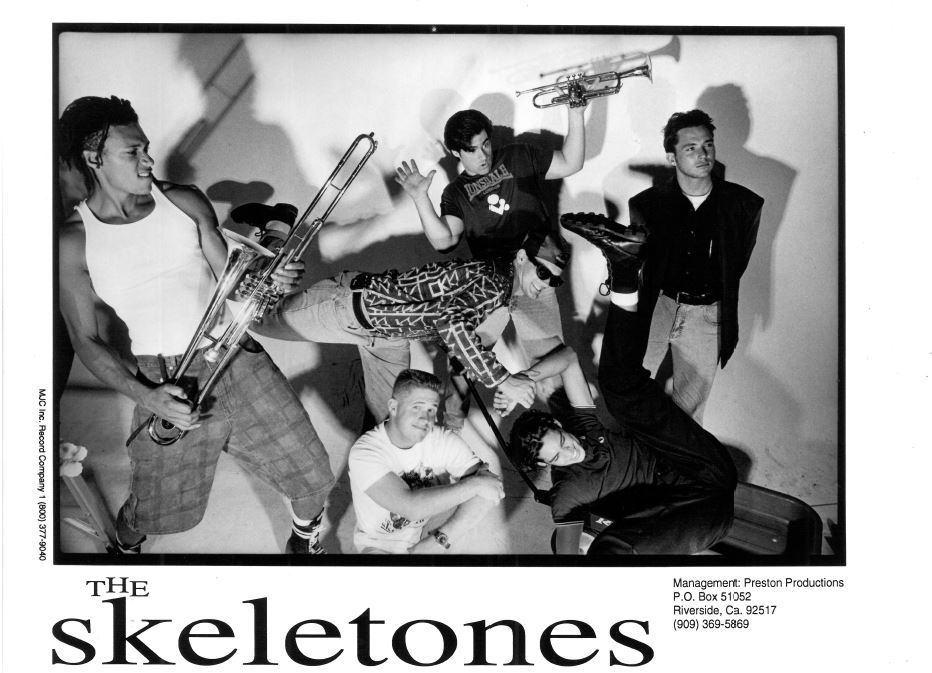