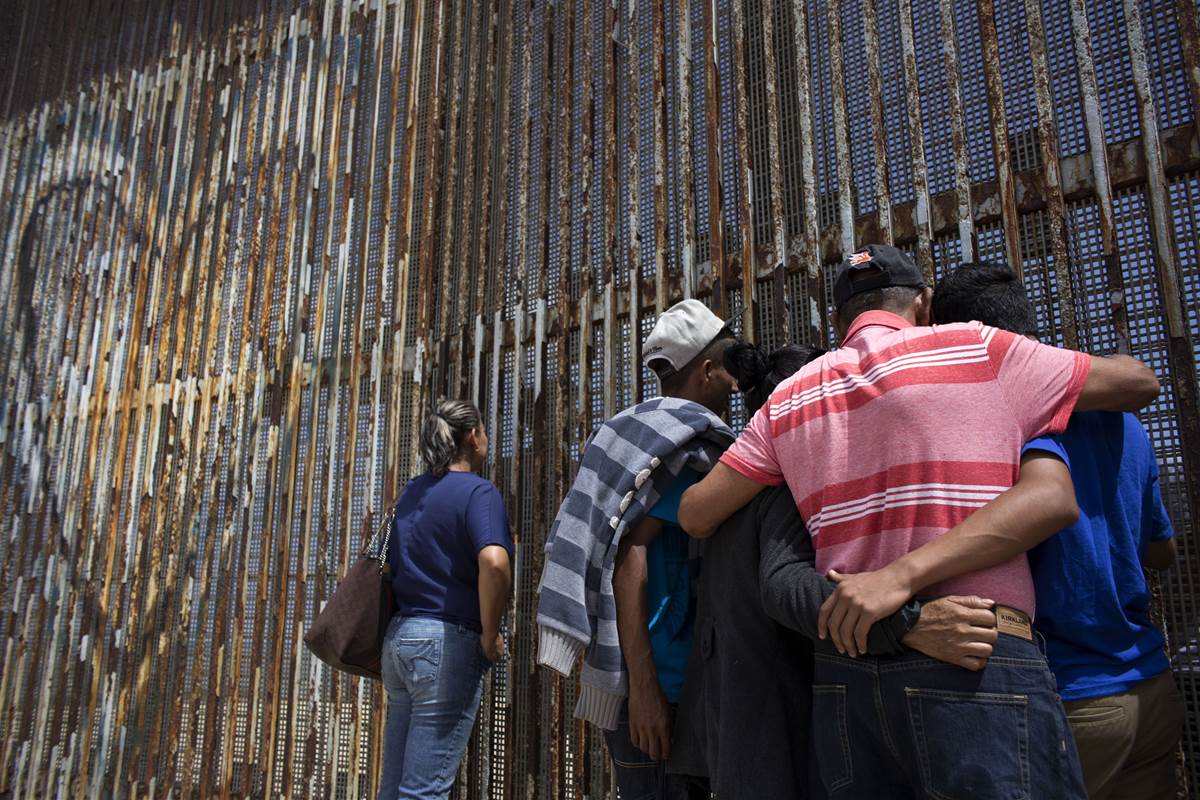 IMMIGRATION: Are We Victims or Perpetrators of Failure?

“Deport them!” “Take their families with them!” is a cry from TrumpBots. They claim they are victims of these evil job-stealing evildoers. But are they?

Personal responsibility is defined as a person’s “response-ability,” that is, the ability of a person to maturely respond to the various challenges and circumstances of life. Personal capital is also closely connected with the character, when a character is defined as a person’s moral or ethical quality, and the character of a person gives them advantages to respond to the challenges of life. Personal capital, then, is the inner resources, assets, and advantages of personal responsibility and character that one brings to the challenges and circumstances of life.

When personal capital is low, a person is a victim of circumstances, at the effect of life, and not able to consciously and purposefully choose his or her own thoughts, feelings and actions. Victims typically identify themselves based upon attributes of powerlessness, dependency, entitlement, apathy, worry, fear, self-doubt, and the like. The victim lives at the effect of what happens around them and has little personal capital to, in response to the challenges of life, choose and direct life’s direction and destiny. 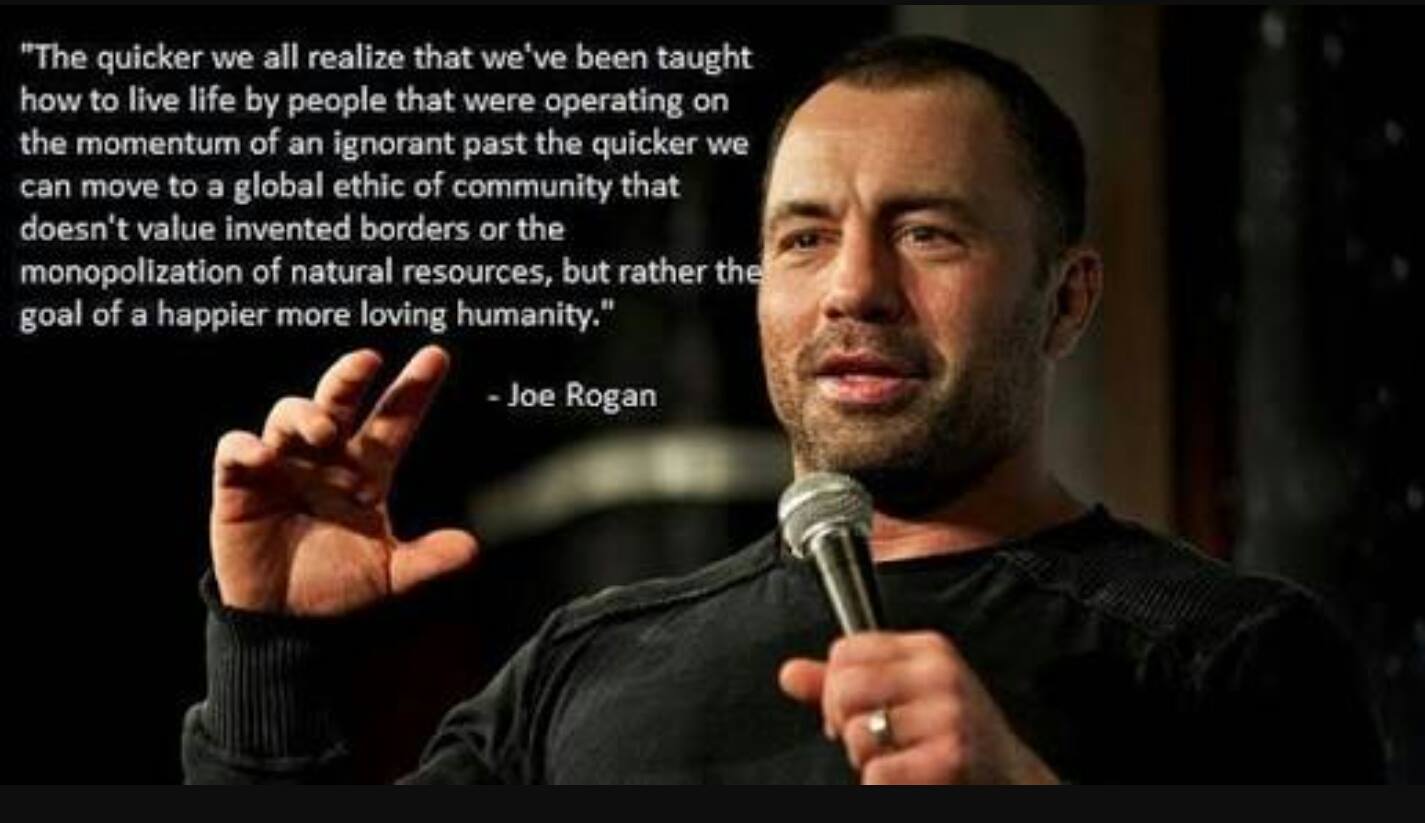 Previous to the 2008 crash everyone knew the busboy, car wash guy, and lettuce picker were undocumented. But when we are HONEST with ourselves, we have to admit we ALL LOOKED THE OTHER WAY. Why?

Well, pure greed is the simple answer. When things were great, we knew we were getting cheap below minimum wage work from these laborers.  But since we were high on the hog, it did not matter.

As for the elites, DEMS and GOP, they all looked the other way because profits were huge and low labor costs insured success.

But then came 2008! And boom, the elites ripped off the middle and lower classes in the USA actually destroying the economic foundations that provided everyone jobs.

The first scapegoat to get the blame was the undocumented worker.

Just like clockwork, the hands of history laid it out for the “victims” on who to blame deflecting from the real robber barons who actually stole away their lives and rendered Americans dead broke, and shaken to their illusion of security.

So here we are…. blaming the working man again.

Trumpbots have no path to take responsibility because their leader irresponsibly plays the scapegoat game better than anyone.  All this while the elites look forward to another round of deregulation where they can do their dirty greed deeds ripping off the very Trumpbots who think they are fighting for their interests. 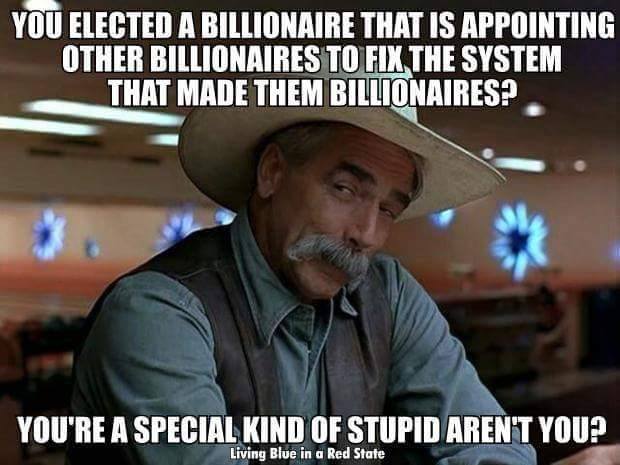 It would be a great comedy if it was a spoof.
But it’s not! It’s real and not funny.

I say to build bridges, not walls. Let’s stop blaming everyone for our irresponsibility and greed. Let’s fix this mess with compassion, empathy, and full responsibility.