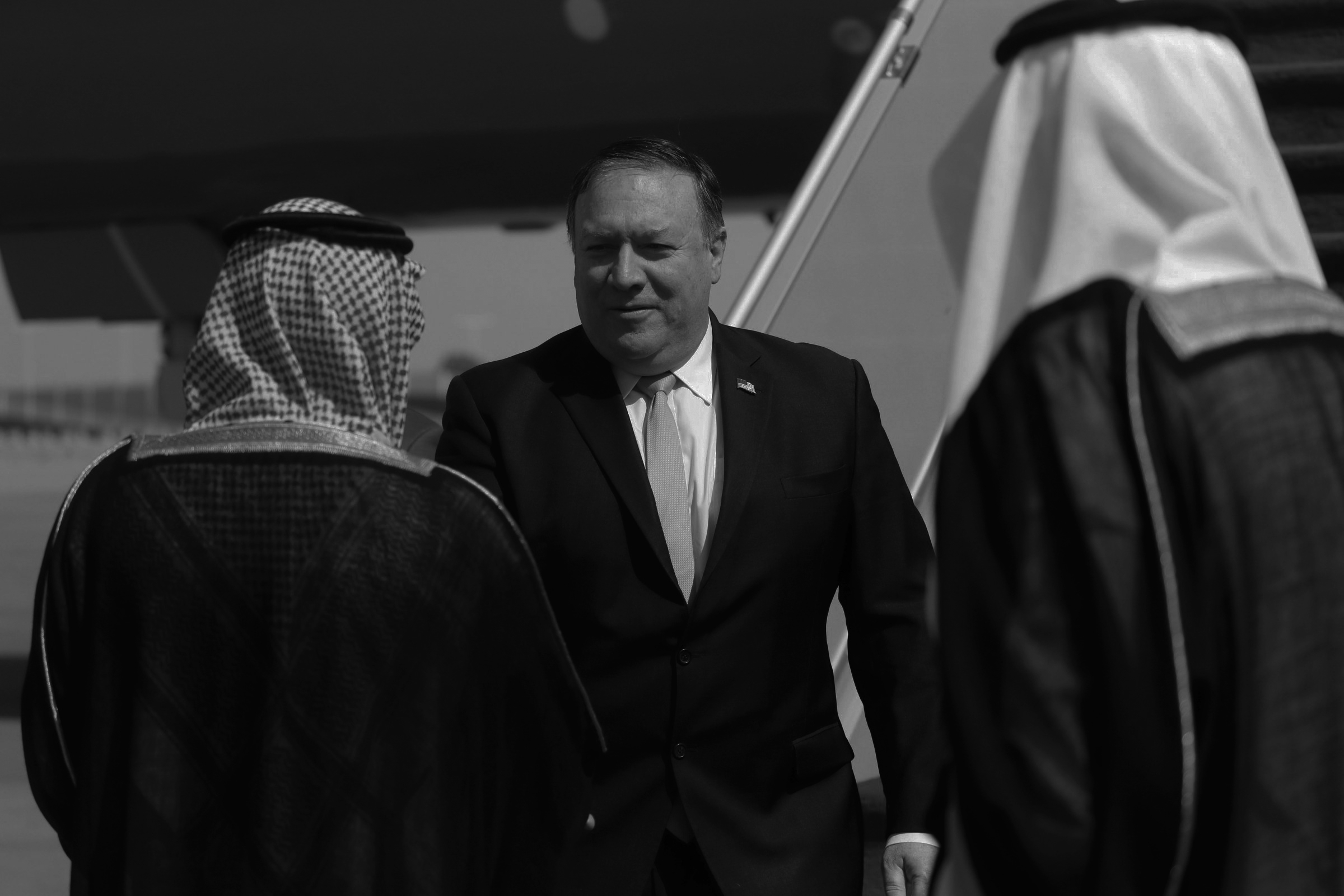 My friend Dr. Akleh has written an amazing piece on the Saudi/Khassogi issue and how business leaders who threaten boycott shed light on their non-action against the genocide against the indigenous peoples of Palestine.   Read below.  Signed, Johnny Punish

By now all international media resources; newspapers, magazines, TV channels, and internet social media, are busy reporting the gruesome murder of Jamal Khashoggi; a Saudi reporter, who was loyal to the regime until he turned against Muhamad bin Salman (MBS) and his suppressive policies.

Once MBS was announced crowned prince in 2015 and started his war against Yemen, critic Khashoggi found it safer for himself to leave Saudi Arabia. He moved first to UK and later to USA. In his writings Khashoggi harshly criticized the policies of the young prince. Eventually he was lured to the Saudi consulate in Turkey, where he was reported murdered and butchered into small pieces that were buried in different parts of Turkey’s wilderness.

Understanding Saudi culture and the practices of the Saudi royal family, one will come to the logical conclusion, supported by the events and evidences, that MBS has ordered the murder of Khashoggi.