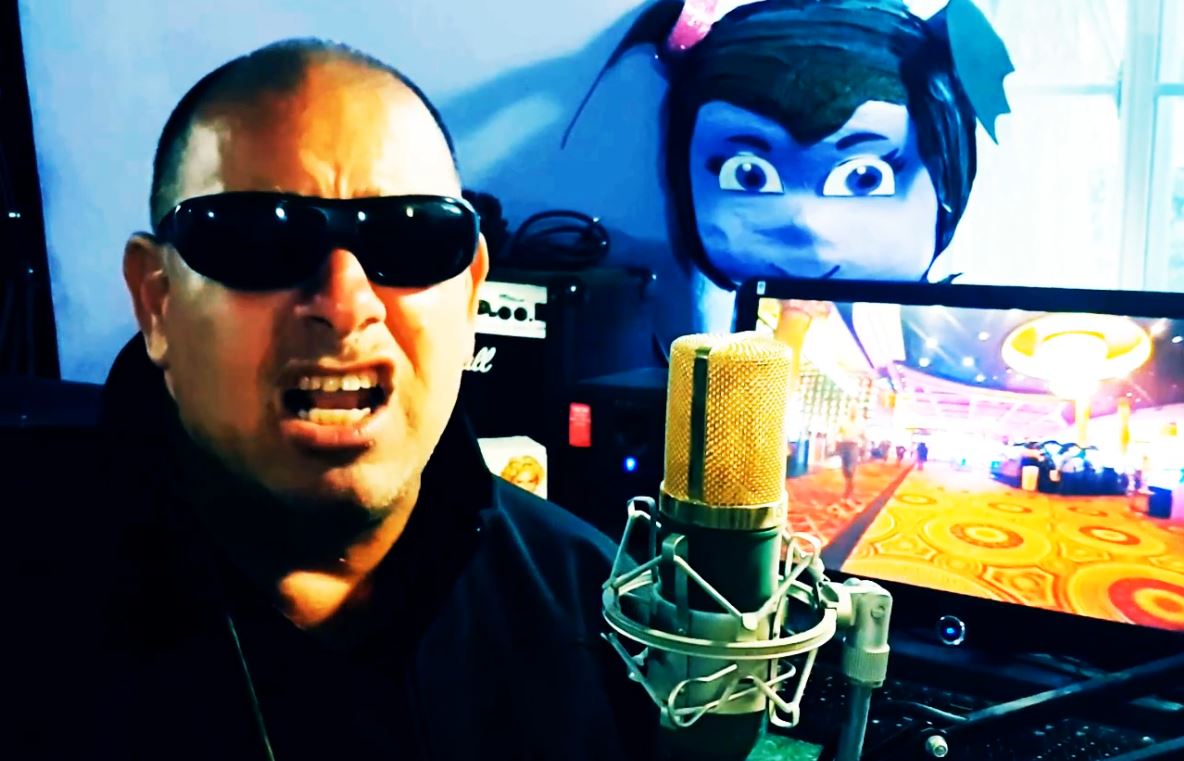 Of course, there is NO way anyone can cover LOVE TRAIN as great as the original from The O’Jay’s; one of my all time favorite groups. But I felt compelled to cover the song because we are once again in need a global love train and so I do this song from my home studio NOT to better the original but as a love letter to its existence and to add to its awesome voice.

The original “Love Train” was a hit single by The O’Jays; written by Kenny Gamble and Leon Huff. Released in 1972, it reached number one on both the R&B Singles and the Billboard Hot 100, in February and March 1973 respectively, number 9 on the UK Singles Chart and was certified gold by the RIAA. It was The O’Jays’ first and only number-one record on the U.S. pop chart.

The original song’s lyrics of unity mention a number of countries, including England, Russia, China, Egypt and Israel, as well as the continent of Africa.

I have slightly adjusted to include Mexico and Palestine and mention the now morally and societal suffering United States of America as well.

Here’s the amazing original video from The O’Jays