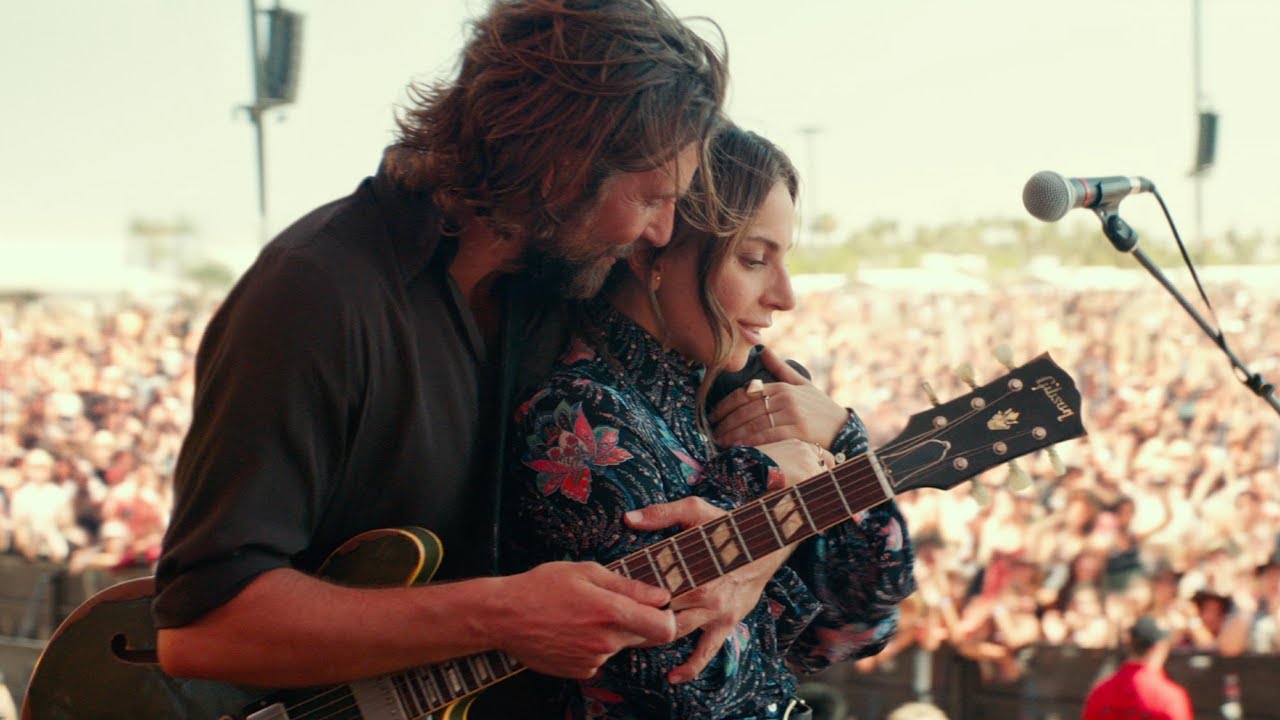 WOW! A STAR is really BORN!

Lady Gaga was outstanding! Best performance I have seen in years by a leading lady. Unless, another great movie comes out with a better performance by an actress, just give her the OSCAR NOW!

And Bradley Cooper was superb as well. Producer, Director, Actor! He really made it work. He’s truly awesome!

Coopers character was NOT as selfish, nasty, and narcissistic as Mason’s in the 54 version (best version). And can anyone top Judy Garland? Come on! That’s not fair to Gaga!

But for 2018 and modern audiences, it was an excellent movie. I was mesmerized by Lady Gaga. Impressed! Full Respect to “my cousin” from the Bronx!

Gaga was raw and vulnerable.  Her lack of make-up really shined through giving us a real picture of her and not the entertainment Gaga we are used to on the music stages.  She took a big chance and it paid off.

I also thought the “sex scenes” were tasteful, appropriate and gave context to the story in a lovely way.  Gaga was brave to go full nude for that brief millisecond and Coopers’ decision to make it a brief moment was perfect; not gratuitous at all.  Great editing and decision making on this sensitive yet important subject.

The movie kept me engaged the whole way through. The music was outstanding. They both sang live and Bradley played the guitar. That realistic stuff makes it even better. No fake non-sense! Loved it.

Add in Andrew Dice Clay has Lady Gaga’s character Ally’s dad. Dave Chappelle and Sam Elliot as Cooper’s character’s brother and it makes a for a super great movie.

Now it’s NOT for everyone because it does deal with the fall of a good guy who has a bad drug and alcohol addiction and deals with suicide so yeah, if those subjects are not for you, don’t see it. But for me, Loved it

Best I have seen all year.