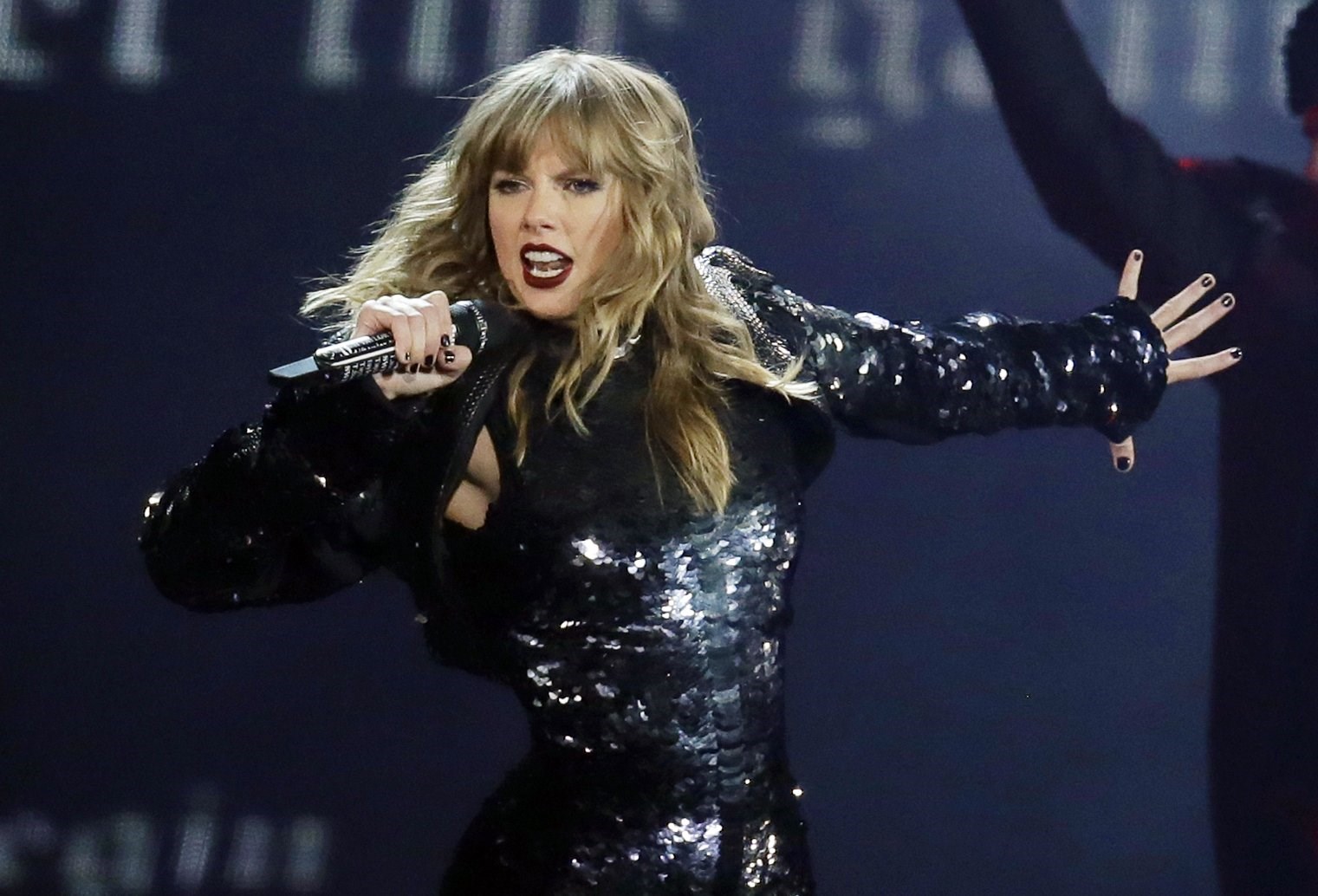 “I’ve been reluctant to publicly voice my political opinions, but due to several events in my life and in the world in the past two years, I feel very differently about that now,” Swift wrote.

In a post on Instagram, Swift — who moved to Tennessee as a teenager — said she planned to vote for former Tennessee Gov. Phil Bredsen for U.S. Senate and Rep. Jim Cooper in his reelection bid to Tennessee’s 5th Congressional District.

“In the past I’ve been reluctant to publicly voice my political opinions, but due to several events in my life and in the world in the past two years, I feel very differently about that now,” Swift said.

Saying she supports LGBTQ rights and is against systemic racism and other forms of discrimination, Swift said she couldn’t support Bredsen’s opponent, Republican Rep. Marsha Blackburn.

“As much as I have in the past and would like to continue voting for women in office, I cannot support Marsha Blackburn,” she said. “Her voting record in Congress appalls and terrifies me.”

Last year, Swift won a civil suit against a Denver radio personality, David Mueller, after she claimed he sexually assaulted her. Swift filed the suit only after Mueller alleged in a separate claim that the pop star’s mother and a member of her management team helped get him fired.

Mueller had sought $3 million in a suit that was dismissed on Aug. 11. Swift was awarded a symbolic $1 three days later.

In a statement at the time, Swift said she planned to help other sexual assault victims defend themselves in court.

“I acknowledge the privilege that I benefit from in life, in society and in my ability to shoulder the enormous cost of defending myself in a trial like this,” she said. “My hope is to help those whose voices should also be heard.”

It is very brave and risky for any commercial pop star to risk their “business” by standing up for their values publicly and speak their conscience.

Taylor Swift is one of the biggest in the world today and she’s clearly had enough of the NO VALUES TRUMP PARTY EXTRAVAGANZA.

For speaking her conscience, there will be the usual suspects of sad pathetic angry divisive mean spirited misanthrops that call her super ugly uncivil and no-class impolite rude names; a cinch domino!
I prefer to call her Brave and Courageous.

You know sometimes, there are moments of clarity that transcend shallow money pursuits and call on you to GET UP, STAND UP!

They say NOT all that glitters is gold. And half the story has never been told. But now you see the light. You gonna stand up for your rights. RESPECT TO MS. SWIFT!