The Great Tribal Battle Royal over the Supreme Court is over!  Congrats to the gloating victors.  The tribal clearly dysfunctional process has delivered integrity, morality, and decency, already on their deathbeds, a fatal blow. There is nothing left or right; just dead political bodies lying everywhere on the political battlefield with no hope in sight.

On Team Blue, the people are beyond frustrated with the utter contempt for their voice and values.

America has already split into two countries.  Can there be reconciliation?  How?  Where?  Why?

The values have broken down the seams like a tectonic plate during a massive earthquake.

The victorious tribe has no desire for compromise whatsoever because they are “right” and the others are “wrong”. The losing tribe has no intention of sitting at the same table with those to which they share NO value and break NO bread.  There is nothing to discuss. 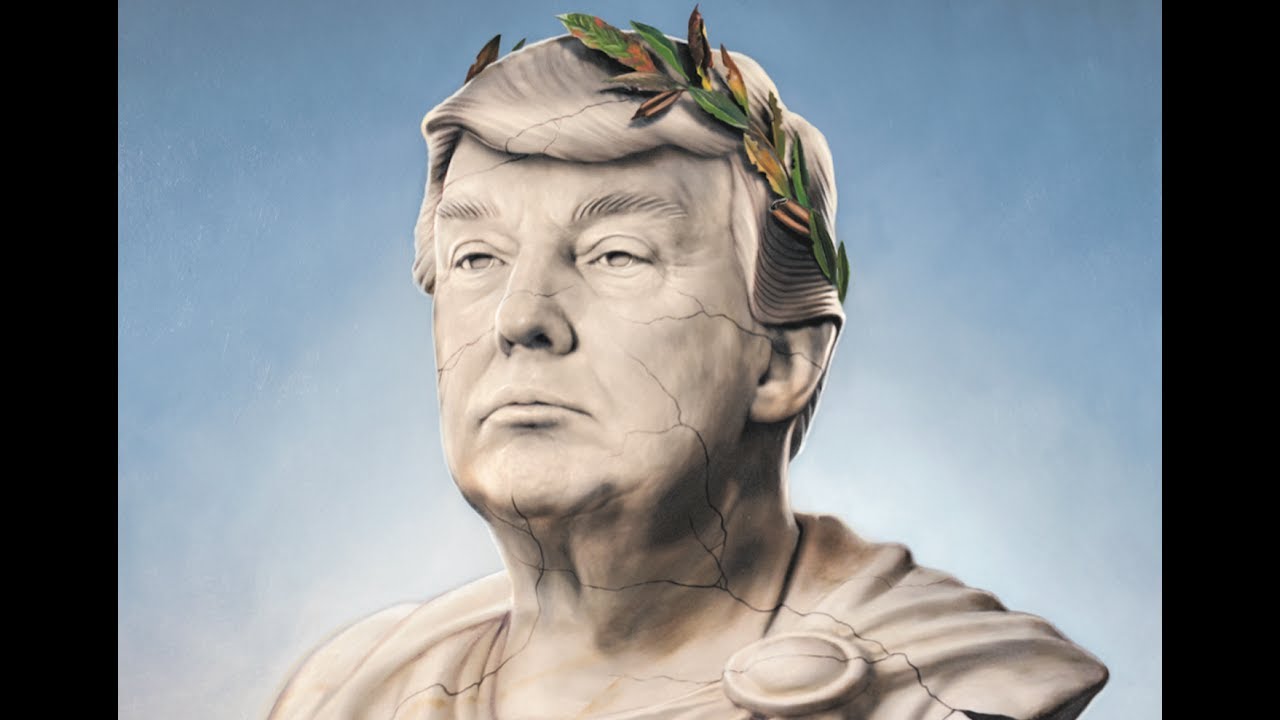 Point of No Return?

The middle ground in American politics has been shrinking for decades. Ironically, that’s one of the few things that Left and Right can still agree on. When immigration, gun control or any other major political issue comes up, both sides reflexively retreat to positions that are not just diametrically opposed, but also mutually exclusive. Meaning that the other side is not just wrong, but stupid, dangerous and evil to boot.

The American Left and Right are now the couple screaming at each other all night, every night, as the kids hide in their room. The GOP has the Court, House, Senate, and Presidency.  Granted the majority of Americans are NOT with them but that matters not to them.  They are winning the battles and damn the people.  So now what?

As with couples, so with countries: divorce may be painful, but it may be the least bad option. India had to do it creating Pakistan for it’s Muslim citizens.  USA should do the same and end this mess.

Despite the disastrous precedent of the Civil War, we don’t have to get into a bloody violent war to get this done.  Czechoslovakia had a “Velvet Divorce” in 1993.  It can be done!

Long story short: the Left gets the north. Trump gets the south.

Trump’s new country includes almost all of the old Confederacy but also a lot of extra states, all the way up to Wyoming. The new north also includes all of the West Coast and is granted overland access to left-leaning territory back east via a corridor consisting of the Dakotas and Montana.

Linking territory to ideology has an even older pedigree. The principle that finally settled the religious wars that had destroyed Germany in the 16th century was called Cuius regio, eius religio: ‘Whose realm, his religion’. Meaning that the dominant religion in each of the many states into which Germany was divided back then was decided by the ruler of each state. If you didn’t like it, you could move.

What do you think?