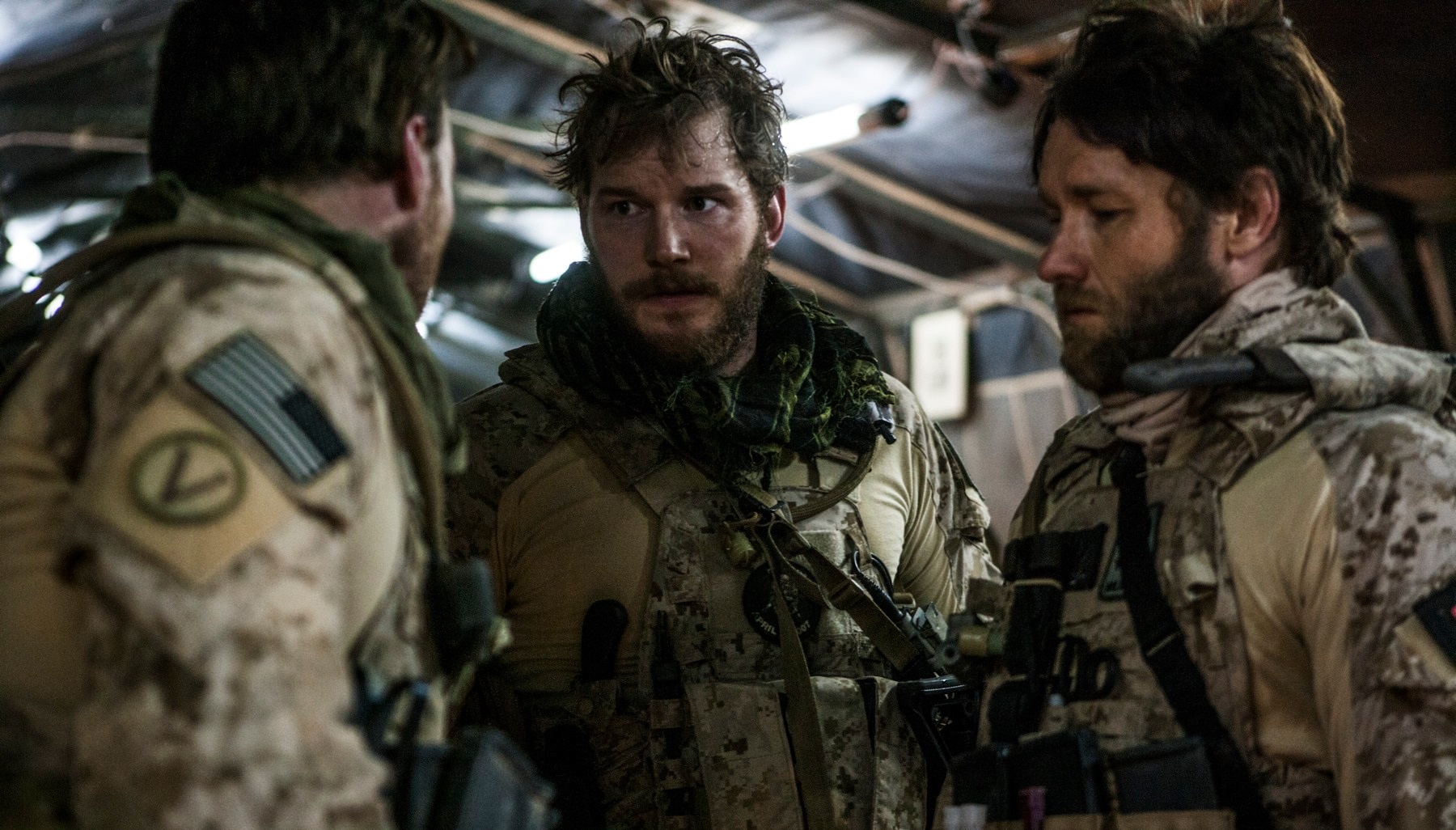 The Dirty on ZERO DARK THIRTY

Maya is a CIA operative whose first experience is in the interrogation of prisoners following the Al Qaeda attacks on the U.S. of 11 September 2011. She is a reluctant participant in extreme duress applied to the detainees but believes that the truth may only be obtained through such tactics.

For several years, she is single-minded in her pursuit of leads to uncover the whereabouts of Al Qaeda’s leader, Osama Bin Laden. Finally, in 2011, it appears that her work will pay off, and a U.S. Navy SEAL team is sent to kill or capture Bin Laden. But only Maya is confident Bin Laden is where she says he is.

The filmmakers say it’s a Work of Journalism. But really, it’s just a standard action revenge movie with the fingerprints of the U.S. Government all over it.

That very same government that has proven over and over again to lie to we-the-people about everything from WMDs to the reasons they send our fine young men and women to die while killing innocents around the world in the name of defense.

The same ole guy did something bad to us and we got him script is standard issue. They do it in a very icy cool objective style.

From an entertainment standpoint, it was compelling and interesting. But make no mistake, this is NOT a documentary, it’s a movie; a Hollywood movie made by the Director who gave us The Hurt Locker: an Oscar-winning best picture film that clearly made her friends in the bowels of Foggy Bottom.

Yes, I am talking to you, Ms. Kathryn Bigelow. Yeah, you….welcome to the club!  You are now the Frank Capra of our generation. You make propaganda films that support the ruling class and their narrative.  Yeah!

But then again, this whole dam script is a farce.

To paraphrase screenwriter Mark Boal he fell in love with his CIA handlers. What the heck does that mean? You mean, the number 1 spy agency on the planet? Those professional liar guys! Stop me now cause I am laughing falling on the floor. Really?

Now I am NOT just slamming this movie as a farce but I am talking about this whole dam Osama Bin Laden character. This Washington D.C. creation is one of the best characters created, well, probably ever! Well, scratch that, clearly Moses, Jesus, and Mohammed trump this over-embellished so-called real person cartoon character. But that’s another story!

Nevertheless, the Bin Laden character has now become a legend, a brand, an ongoing narrative that is now in the consciousness of the American public who can’t seem to figure out that there was NOBODY, NO DNA, NO IMAGES, NO REPORTER ON THE SCENE and a government cabal that told us the reason we do NOT have his body is that we respect Islam and so we threw him into ocean with the sharks in the same manner of respect that we gave Saddam Hussein as we hung that Muslim by a rope.

Hum? I guess Saddam did not practice the same kind of respectable Islam as Bin Laden right?  Come on people! Geez!

Look, I don’t know about you, but what novice just out of film school scriptwriter came up with that idea? Geez us that’s really sophomoric don’t ya think?

Nevertheless, here we are and now we have it. It’s dirty on Zero Dark Thirty.