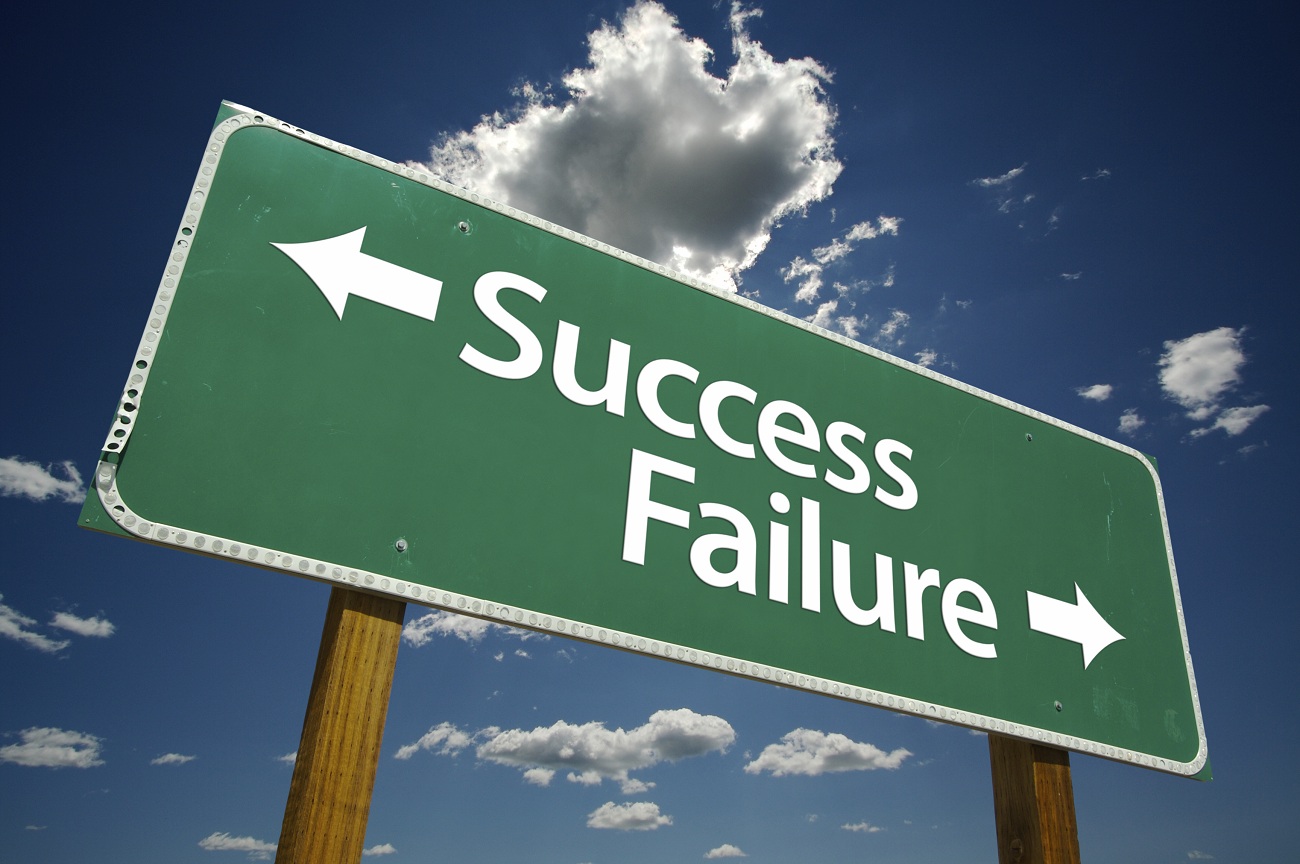 Is there a difference between rich and poor?  The short answer is YES!  Absolutely!  The rich make smarter decisions that propel them to making more money and wealth building faster without sinking themselves before they start.

One of the most important basic tools the rich utilize is OPPORTUNITY COST.  This concept is not mainstream and does NOT reach most people.  Thus they have no idea what it is and how they can use to help them win.

So what is it?

It is actually super simple. It basically means, to find the real cost of taking an action one has to account for the cost of NOT taking another action; an opportunity.

Here’s a basic easy to understand way to use it;

So now, you have excellent data to make a decision. Is it worth spending $ 7,000 on a vacation?  If so, do it.  If not, then you at least made a good smart decision.

Boom, there you have it… Opportunity Cost

Now, this concept comes from Economics!  It is used by business and investors each day to win and win big.  So let’s go deeper folks!

In microeconomic theory, the opportunity cost, also known as alternative cost, of making a particular choice is the value of the most valuable choice out of those that were not taken. When an option is chosen from two mutually exclusive alternatives, the opportunity cost is the “cost” incurred by not enjoying the benefit associated with the alternative choice. The New Oxford American Dictionary defines it as “the loss of potential gain from other alternatives when one alternative is chosen.” Opportunity cost is a key concept in economics, and has been described as expressing “the basic relationship between scarcity and choice. “The notion of opportunity cost plays a crucial part in attempts to ensure that scarce resources are used efficiently. Opportunity costs are not restricted to monetary or financial costs: the real cost of output forgone, lost time, pleasure or any other benefit that provides utility should also be considered an opportunity cost.

(1) The opportunity cost of the funds tied up in the one’s own business is the interest (or profits corrected for differences in risk) that could be earned on those funds in other ventures.

(2) The opportunity cost of the time one puts into his own business is the salary he could earn in other occupations (with a correction for the relative psychic income in the two occupations).

(3) The opportunity cost of using a machine to produce one product is the earnings that would be possible from other products.

(4) The opportunity cost of using a machine that is useless for any other purpose is nil, since its use requires no sacrifice of other opportunities.

Thus opportunity cost requires sacrifices. If there is no sacrifice involved in a decision, there will be no opportunity cost. In this regard the opportunity costs not involving cash flows are not recorded in the books of accounts, but they are important considerations in business decisions.

Most make bad decisions daily costing them success. But once one understands and uses it make economic and even everyday decisions, immediately, the level of success will rise. If you don’t know this concept, learn it NOW!

The term was first used in 1914 by Austrian economist Friedrich von Wieser in his book Theorie der gesellschaftlichen Wirtschaft (Theory of Social Economy). The idea had been anticipated by previous writers including Benjamin Franklin and Frédéric Bastiat. Franklin coined the phrase “Time is Money”, and spelt out the associated opportunity cost reasoning in his “Advice to a Young Tradesman” (1748): “Remember that Time is Money. He that can earn Ten Shillings a Day by his Labour, and goes abroad, or sits idle one half of that Day, tho’ he spends but Sixpence during his Diversion or Idleness, ought not to reckon That the only Expence; he has really spent or rather thrown away Five Shillings besides.”

Bastiat’s 1848 essay “What Is Seen and What Is Not Seen” used opportunity cost reasoning in his critique of the broken window fallacy, and of what he saw as spurious arguments for public expenditure.

OK, now for the fun stuff.  Here’s my latest song “Better In The Dark“. Just finished it. Its actually a ironic look at those that see it dark.  Oh and that’s eSoreni on additional vocals.  She kicks ass!