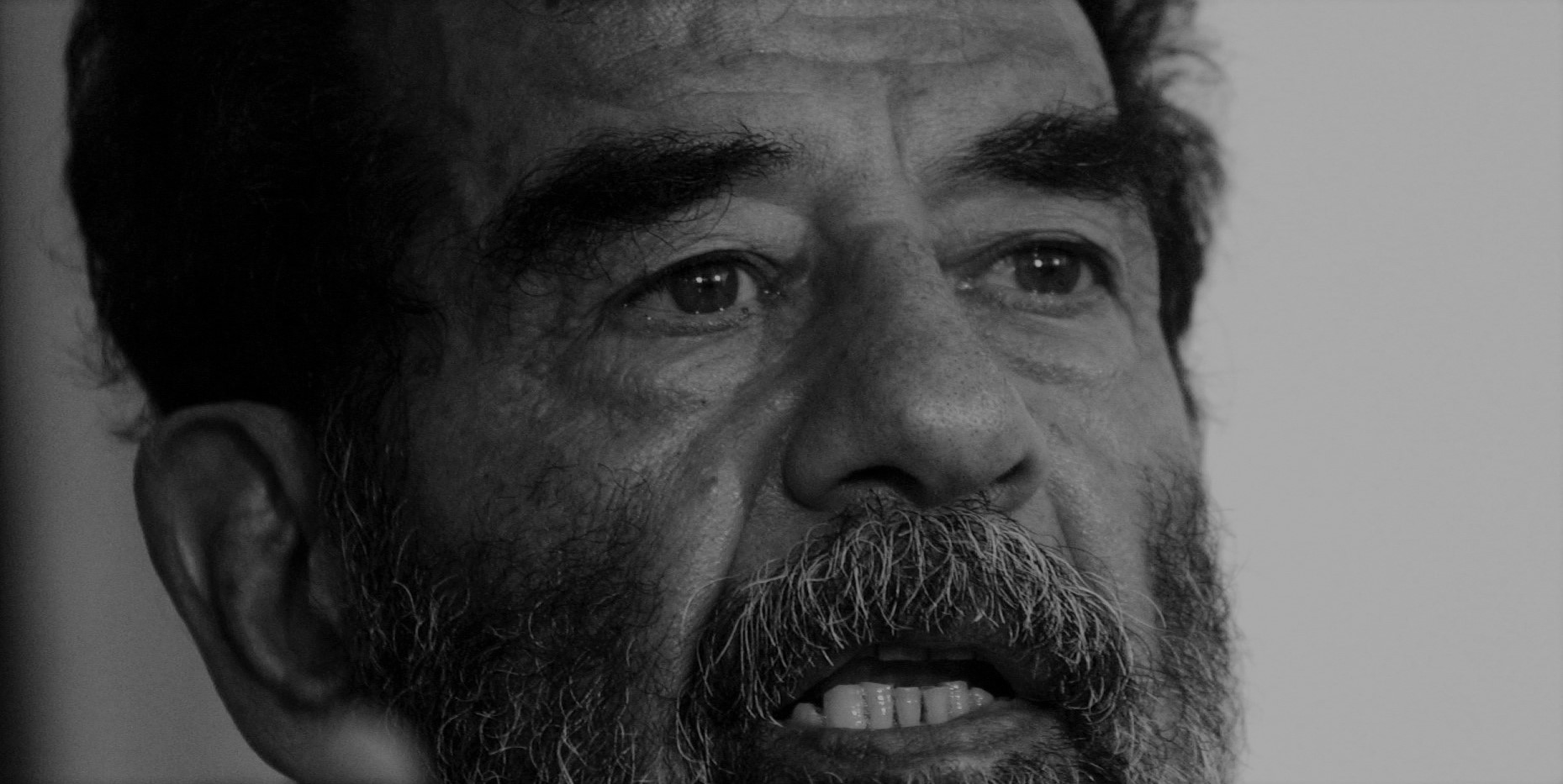 This song was inspired by The Clash’s “Charlie Don’t Surf” This modern version has been re-written, modified, and recorded by Johnny Punish and the Shabbab with lyrics by Johnny Punish. The music was arranged, produced, and mastered by Dan and David Corero in the summer of 2003 at Psychostasia Studios somewhere in Latin America.

The song features the powerful lead vocals of Johnny Punish and background vocalists – by Dan Cordero, Ma and Pa McDougal and Joel “Bad Man” Barker. Oh and lyrics were inspired by the poetic political force that is someone who calls themselves Joe Allen

This song is dedicated to my long time friend and fan from our days at college – Allen “Ayman” Jennings who served in Iraq as a member of group of men who are desperately tried to do the right thing! Get out of that hole Allen! 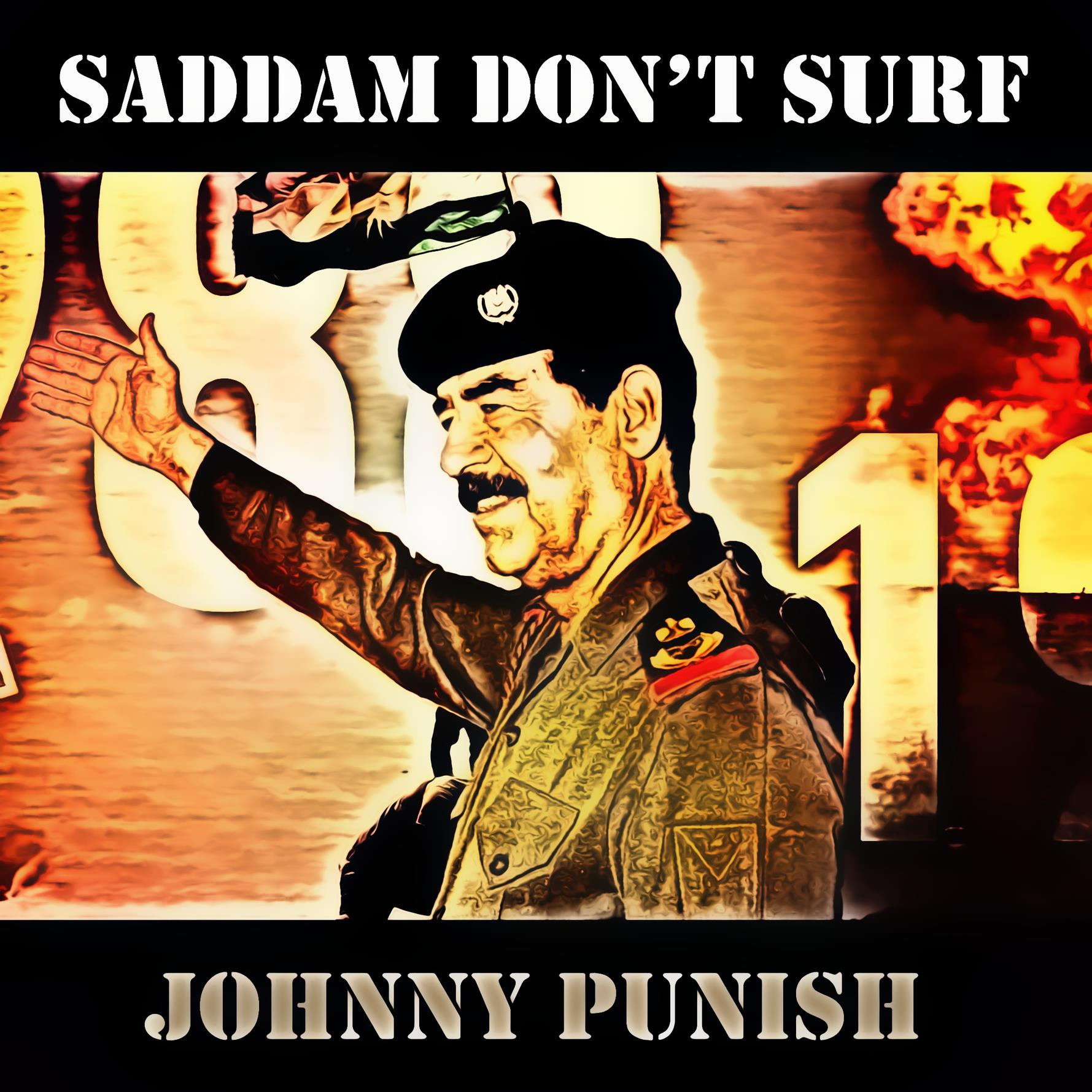