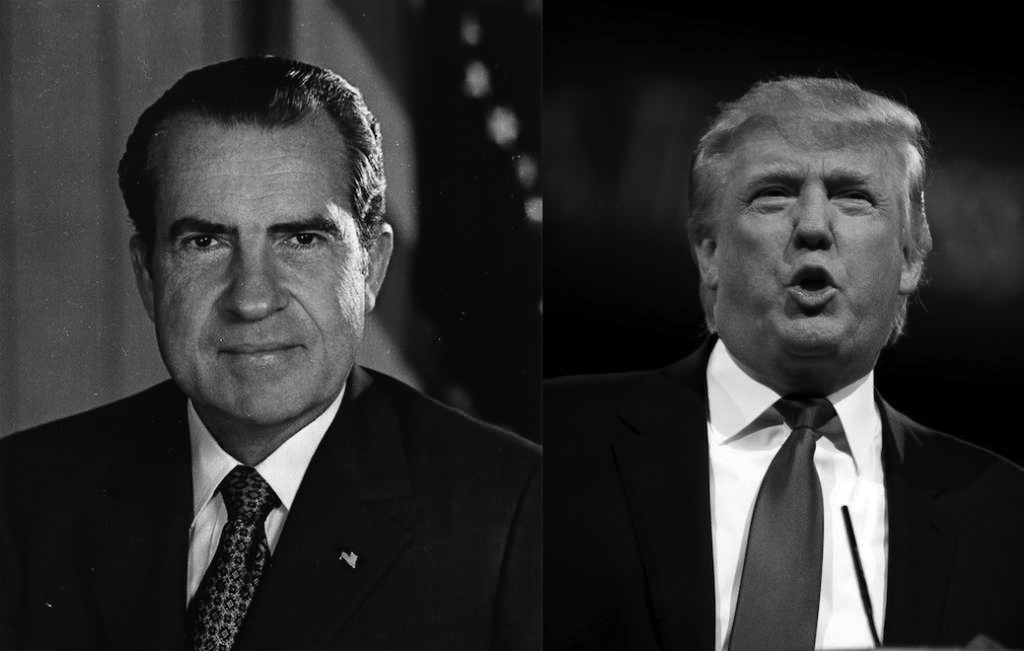 CRIME: Is Trump Using Our Tax Dollars for His 2020 Campaign without permission?

Furthermore, a U.S. intelligence officer turned whistleblower has reported Trump to the Inspector General (IG) for something extremely urgent related to a phone call made to a foreign leader.

The New York Times and others are reporting that this whistleblower incident is related to Ukraine with reports that Trump is holding back $ 250 million in Foreign Aid to Ukraine until they give up “dirt’ on Joe Biden.

This seems to be what the WhistleBlower complaint is all about!

To be more clear and personal, using MY TAX DOLLARS for his campaign and opposition research against my will is NOT ACCEPTABLE! It is stealing! Now to remind younger readers, NIXON’S WATERGATE was busted for breaking and entering in DNC Headquarters at the Watergate Hotel to steal papers aka “dirt”.

If this whole issue is correct and corroborated with evidence, then this makes WATERGATE looks like they stole a piece of bubblegum from 7/11.

Now I am very sure FOX GOP NEWS is in a panic looking for a way to spin this alleged crime while CULT followers await marching orders. They will go on the extreme defense as expected.

And Feckless DEMS? If their previous performances are a guideline, they will shit the bed and fail to impeach due to “incompetence” disease and political infighting. 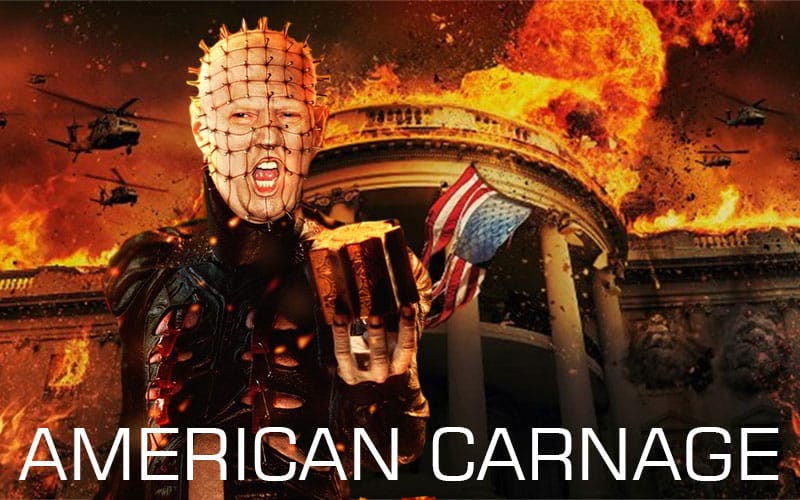 And We The People?

And if the Trump Cult stays on its zombie course refusing to admit their Emperor is Naked, well, then the house will be burned down ending up in a very ugly nasty civil war! For as one of the founding fathers, the 3rd President of the United States Thomas Jefferson once said:

“The tree of liberty must be refreshed from time to time with the blood of patriots and tyrants.”

So if civil war is the only way we can resolve this and return the USA back to rule of law, then so be it.  I mean, I hope not but my Vegas money is on the civil war because I don’t believe Trump and his Cult members will ever back down. I think they are all- in locked and loaded.