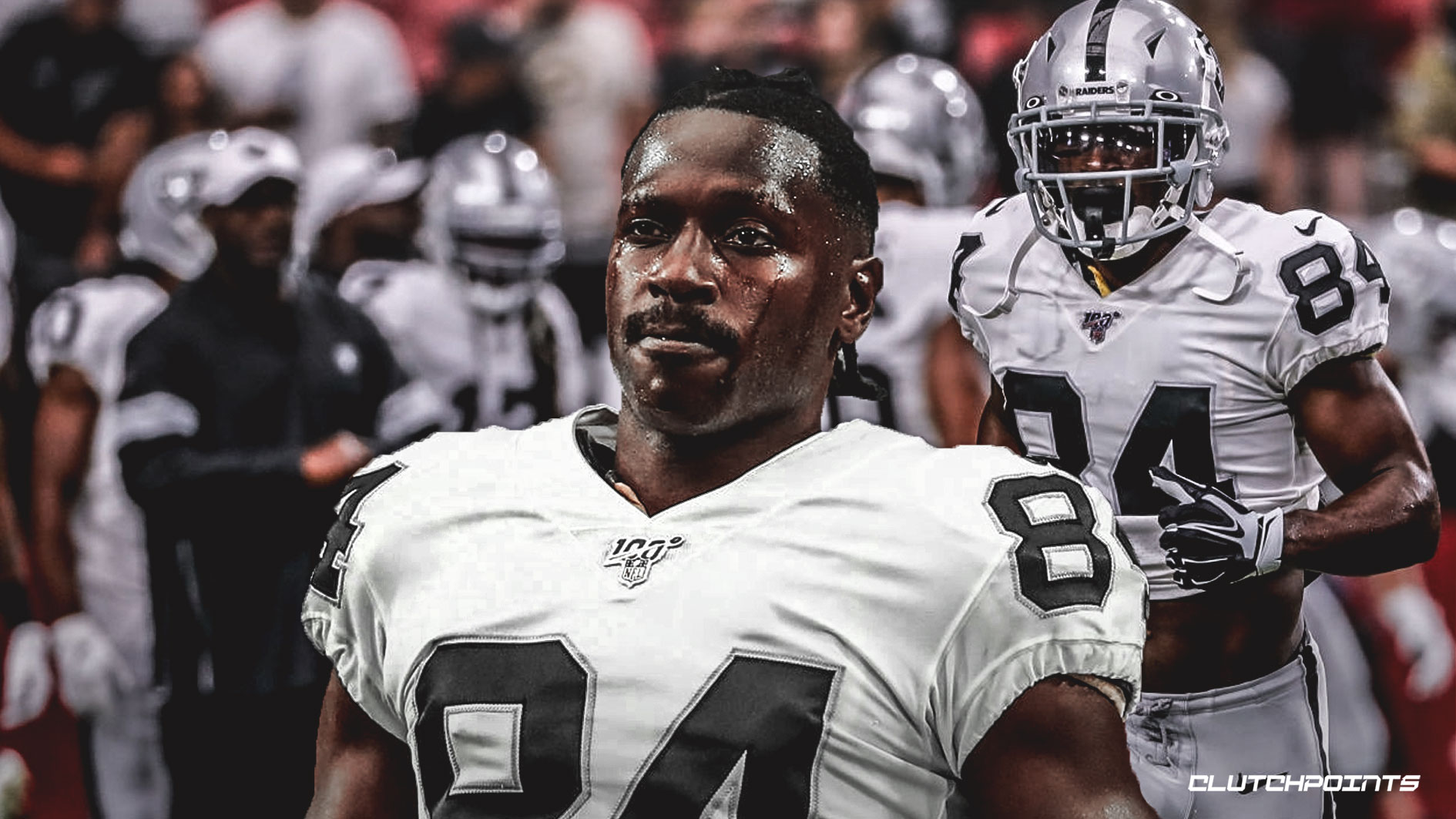 Today, the NFL Raiders cut, what most believe is, the best wide receiving talent in the game. Why?

Well, in short, from the first day he arrived in camp traded from the Pittsburgh Steelers, he exhibited the “Disease of Me”. The Disease of Me was first described in the book by former Los Angeles Laker player, coach and executive Pat Riley in his book “The Winner Within“.

In that book Riley tell us when he coached his first Laker’s team with awesome great players like Kareem Abdul-Jabbar and rookie Earvin “Magic” Johnson, they lite it up and won the championship. Then came the 2nd year when they were supposed to repeat but blew up badly during the season falling about regardless of the talent. In that 2nd year, he said the team developed that dreaded “Disease of Me” whereby each player thought they were more important than the team as a whole looking for individual honors and stats instead of sacrificing for the team’s success. It was an eye opener for him and the team. They fixed in year 3 and eventually became the dynasty team we all know them as….

Now, back to Antonio Brown and his disease. Right now, the young man is all about him. And in the game of Tennis, he would be ranked #1 in the world. But he doe not play Tennis. Instead, he plays American Football which is a team sport, a military game that requires cohesive team effort to win the day.

And that’s where he’s running in the wrong direction.

What should have been a great year to celebrate his talent by being part of a new Raider resurgence, instead, he will start the season sitting at home watching his fellow gladiators take the field wallowing in his loss of leverage.

Yes, loss of leverage. On this same day, his fellow wide receiver Julio Jones and the Falcons have agreed on a three-year, $66 million contract that includes a mammoth $64 million guaranteed, meaning this is close to the fully guaranteed contracts of NFL players’ dreams. It is a potential game-changer in the business of football and it comes with an unspoken, but very clear message: That is what is available when there is a marriage of production and character. Antonio Brown, you listening?

For Brown, he is such a great talent that another team will definitely pick him up. However, he won’t get the $ 22 million a year that Julio Jones gets. Nope! He will get much much less. Why? Leverage!

At this point, he’s toxic. Toxic means he is risky. General Managers hate risk like this. Signing a toxic risk like Brown at a high price can cost the General Manager their job. So what will they do… Well, no way can a G.M. throw $ 22 million at Brown. Not this time! Instead, Brown will most likely get a 1 year deal for somewhere around $ 7 to 9 million per year containing heavy behavioral incentives that will guide him towards team play instead of ranting individual selfish play that can hurt a team rising to Super Bowl aspirations.

So there you have it, folks. LEVERAGE! Most young people are confused by it and how it actually works. Even if you are a super talent like Brown one may have not truly understood it. However, over the next 12 months, Brown will definitely learn something we older adults all know that leverage is important and playing around with it is very expensive. Learn, Love it, Live it!