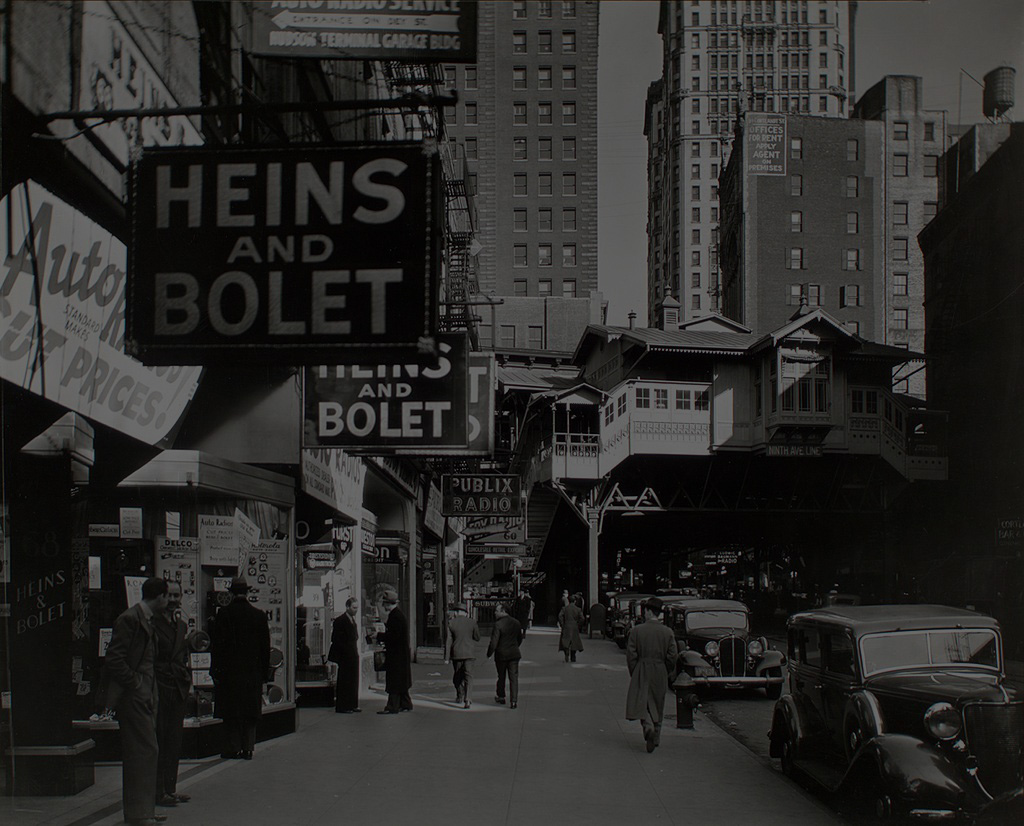 New York City: The World Trade Center and its start as Radio Town

NYC HISTORY! Radio Town (Cline), a song I recently recorded with MarcyElle, is inspired by and dedicated to the area where the World Trade Center once stood; a place called Radio Town

Previous to being built (pre-1970s), the area was called RADIO TOWN or RADIO ROW. There were a bunch of radio stores there….cool right?

New York City’s Radio Row, which existed from 1921 to 1966, was a warehouse district on the Lower West Side of Manhattan, New York City. Major firms that started there include Arrow Electronics, Avnet (founded by Charles Avnet in 1921), and Schweber Electronics.

The first of many radio-related stores was City Radio, opened in 1921 by Harry Schneck on Cortlandt Street, which became the central axis of a several-block area of electronics stores.

The New York Times made an early reference to “Radio Row” in 1927, when Cortlandt Street celebrated a “Radio Jubilee”. The Times reported that “Today … Cortlandt Street is ‘Radio Row,’ while Broadway is just a thoroughfare.” The street was closed and decorated with flags and bunting, and the Times reported plans for New York’s acting mayor Joseph V. McKee to present a “key to Cortland Street” to the then-reigning Miss New York, Frieda Louise Mierse, while a contest was held to name a “Miss Downtown Radio.”

Pete Hamill recalled that, as a child, “On Saturday mornings, I used to venture from Brooklyn with my father to Radio Row on Cortlandt Street in Lower Manhattan, where he and hundreds of other New York men moved from stall to stall in search of the elusive tube that would make the radio work again. Later, my brothers went there with him in search of television components. Radio Row was a piece of all our interior maps.”

In 1930, the Times described Radio Row as located on Greenwich Street “where Cortlandt Street intersects it and the Ninth Avenue Elevated forms a canopy over the roadway. … The largest concentration is in the block bounded by Dey Street on the north and Cortlandt on the south, but Radio Row does not stop there; it overflows around the corner, around several corners, embracing in all some five crowded blocks.” It estimated 40 or 50 stores in the vicinity, “all going full blast at the same time. There may be regulations prohibiting this vociferous practice, but if the radio dealers have anything to say it about it, it will never have the slightest effect along Radio Row. … The clamor is heard even as one walks through the subway tunnel to the street exit. … The first impression, and in fact the only one, is auditory, a reverberating bedlam, a confusion of sounds which only an army of loudspeakers could produce.” It noted, in addition to merchants selling radio sets, “others display mostly accessories … one shopkeeper last week featured a crystal set small enough to fit into a pocket, and another gave prominent position to a bucket of condensers about an inch in side.”

World War II was unkind to Radio Row, and in 1944 the Times lamented that the “one-time repository of nearly everything from a tube socket to a complete radio station” was “bargainless and practically setless, too, due to wartime scarcities” but that it still catered to “tinkerers and engineers” and that an “old spirit” and “magical quality” were still there. One shop said it was practically able to stay in business just by “making repairs on the electric meters burned out by the students of the city schools who were studying radio,” and all were optimistic about growing public interest in “two new kinds of radio: FM and television.”

But Radio Row rebounded. The used radios, war surplus electronics (e.g., ARC-5 radios), junk, and parts often piled so high they would spill out onto the street, attracting collectors and scroungers. According to a business writer, it also was the origin of the electronic component distribution business.
Demolition

Radio Row was torn down in 1966 to make room for the World Trade Center.

Planning for its demise began five years earlier, when the Port Authority of New York and New Jersey rejected a proposal to build the new complex on the east side of Lower Manhattan. Instead, officials chose a site on the west side, near the Hudson and Manhattan Railroad terminals, and began planning to use eminent domain to remove the shops in the area bounded by Vesey, Church, Liberty, and West streets.

Local opposition arose to the decision to raze the streets on the west side for the World Trade Center. Sam Slate reported on this for WCBS Radio in 1962:

The city also objected to the compensation given for the streets themselves obscured by the superblock.

A committee of small business owners led by Oscar Nadel took exception to the Port Authority’s offer of $30,000 to any business in the condemned area, regardless of its size or age. Nadel’s group, who estimated that businesses in the area employed 30,000 people and generated $300 million per year, sued the Port Authority. But the court ultimately threw out the case, called Courtesy Sandwich Shop v. Port of New York Authority, in November 1963 “for want of a substantial federal question”.

After the closing of these stores, the concentration of radio retailers was not duplicated elsewhere in New York. Some clusters of radio and electronics stores were created or added to in the Canal Street and Union Square areas.

A large black-and-white photo mural of Radio Row can be viewed at the World Trade Center Port Authority Trans-Hudson station.

We used to walk down every street moving to the beat inside our heads, our heads.
The skyscrapers were looking down to shade our way and follow us around, downtown.
Memories were fading fast, portraits of a checkered past hearts wound up in the lost and found

World was ours to keep no one else could wake us from our sleep, much too deep
Thought the days would never end now I know I’ll never see your face, again

my friends all good things must come to an end
I can honestly say I would never ever trade a day
from the past such a shame they never last with a smile
sublime with you we’re frozen in time, immmmeee… oh

We used to walk down every street moving to the beat inside our heads, our heads
Skyscrapers were looking down to shade our way and follow us around, downtown
I cried the day it all came down no innocence to be found until the day we die we’ll both be bound