The Cars and Me: Ric Ocasek Passes

Last night, Ric Ocasek from The Cars passed in his New York City apartment. He was 75 years old.  I am really sad right now. He really contributed big to my life.

You see, it was the SUMMER of 1980! I was at Valley High School in Las Vegas and attending UNLV part-time under a pilot program to let qualified students get a college head start. But the majority of my family, cousins, and friends were in Southern California. So to visit, I had to drive through the desert for long stretches all alone.

I did not own a car. but mom had a raw beaten up 1971 Toyota Corolla and my grandma a 1965 Pontiac jalopy; both with no air condition and questionable motors. Nevertheless, I drove and drove often.

Imagine that; a 16-year-old in the desert by himself. Today, that would probably be illegal or something! Anyways, the drive was brutal. 110 degrees in the shade and NO air condition! Windows rolled down. But I was full of wonder, adventure and ready to take on the world. So I went and did the drive often.

Back then, the desert was lonely. There was a little town called Victorville and about 1.5 hours later an even smaller, dare I call town named Barstow. Then 1.5 hours later, a one street nothing called Baker where there were more snakes than people. There were no smartphones or anything. Once out there, you were on your own. Stuck? You better have survival food and water or you were food for the nasty desert buzzards! 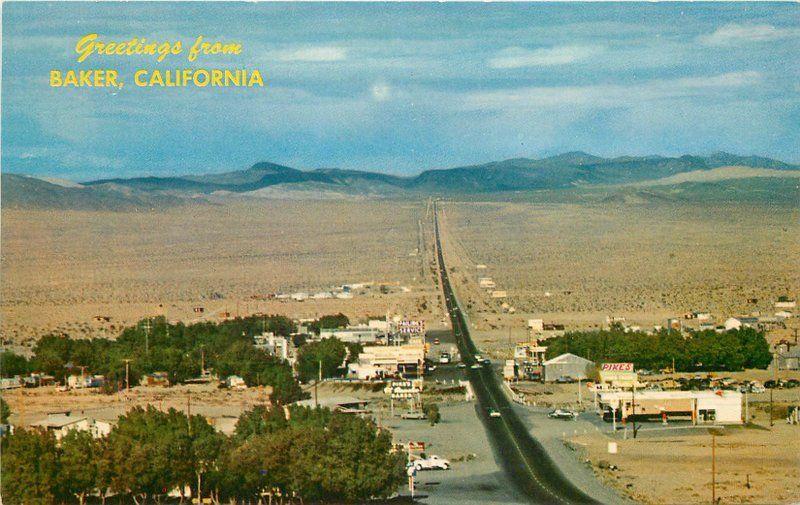 But I did NOT care because I had a gallon of drinking water and an awesome cheap ass tape recorder with The Cars first two records in, playing it all the way for 4 hours straight over and over again. I sang Bye My Love over 1000 times. I loved it.

RIC OCASEK and his mates got me through desert safe and sound back in those days! It was Just What I Needed!

Later in life (1984), I met my future wife and she was a huge CARS fan. So we kept it rolling with their later work in her 1982 Trans Am while we spooned for hours and hours at the park where our parents could not find us! To this day, The Cars remain the soundtrack of our lives. I am so sad right now… but I know the sun will come up tomorrow and, even though Ric is not here, his music will live forever in us.