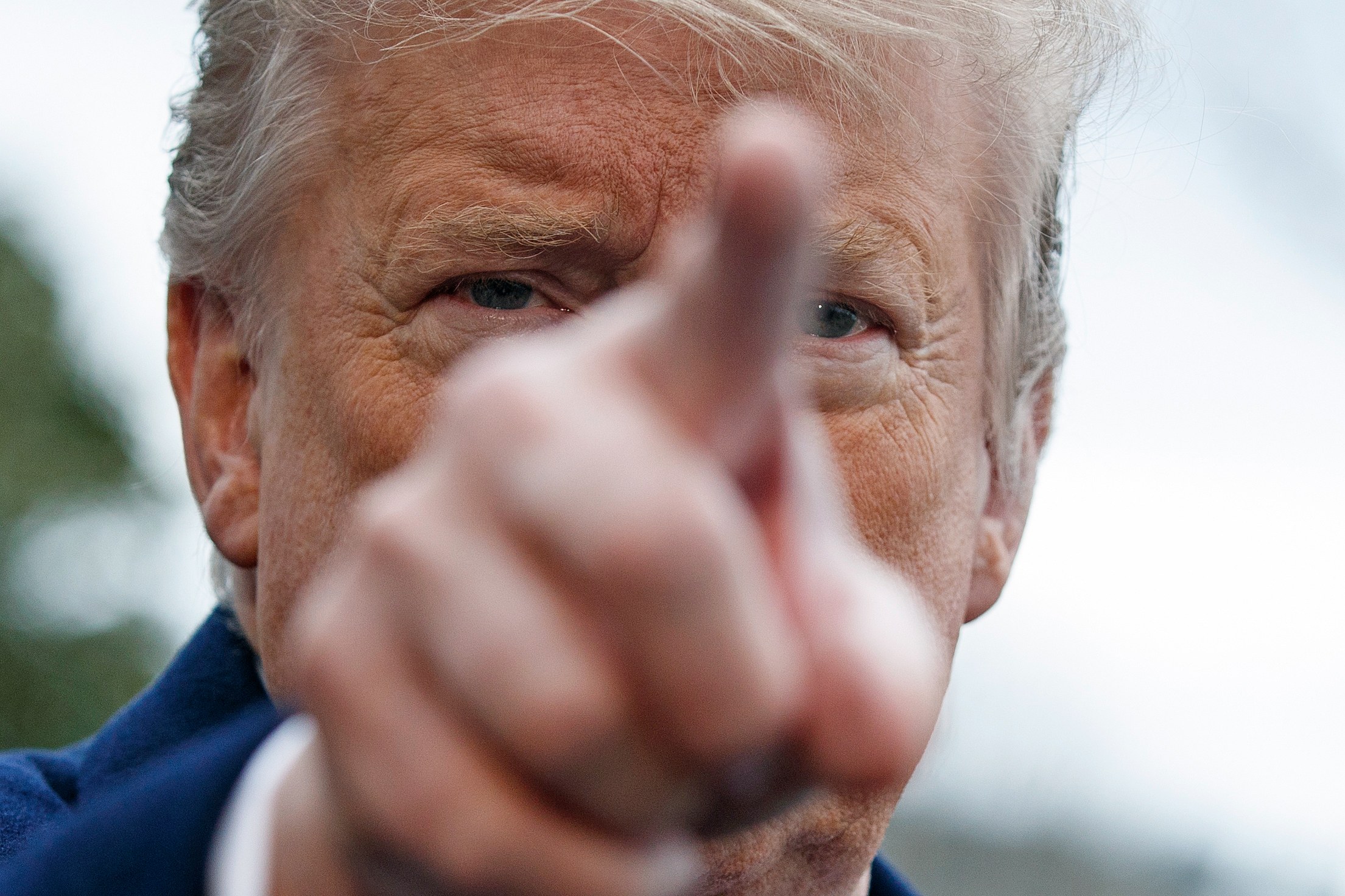 It’s True, Your Culture is Under Siege But Trump Cannot Save It!  He is lying to you!

Evolution has no patience for culture or nostalgia. It has devoured cultures over time and left them in the dust; morphed and change forever.

Of course, TRUMP’s sales pitch has always been to preserve “culture”.  This is the real message behind “Make America Great Again”.  It’s that lovely buzz phrase that says ‘let’s go back to the time we all once knew, a time where we got it.  That’s his real appeal to his base. This is why no matter what he does or does NOT do, his base will stick with him even to the death. He protects them.  He is their savior. 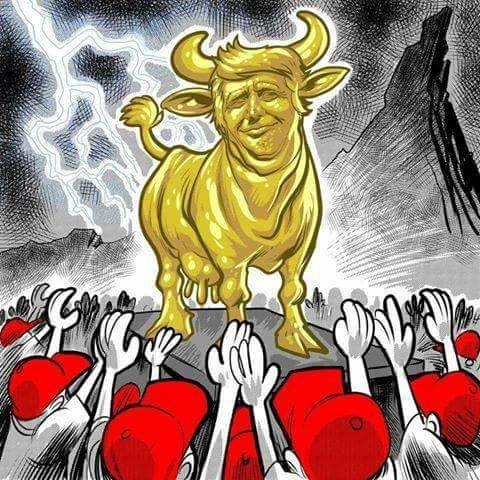 So are they correct? Is their culture under assault?

But it’s NOT just white people in the USA where culture is under siege, it’s all over the world. All cultures are morphing fast. Most people around the world are adjusting to it fine. Some are not.  But one fact does remain. There is NO STOPPING IT.

The USA is not adjusting well.  It’s suffering under the weight of fear and irresponsible leaders.

Here in Mexico, over the last 20 years, the changes have been enormous. But the people are NOT scared because leadership never really exploited the fear.

In the USA, nasty predator politicians like Trump engage in exploitation feeding fears. The vulnerable are in the line of fire.  And now we have this sad situation where Americans are engaging in hate, racism, and bigotry pretending it’s all about “culture”.

Now granted, Americans have historically been tough. They faced fear and took it on as a challenge.

U.S President Franklin Delano Roosevelt (1933-1944) said on his first inauguration day during the Great Depression that “Let me express my firm belief that the only thing we have to fear is fear itself” It was a statement giving the peoples a bold disposition and direction during the worst economic time in US History.

But now, no no no! Shameful exploiters like Trump chose to abuse the people instead of inspiring them to meet the current challenges.

You see, evolution is NOT listening to fear. It has no patience. It does not care if you long for the past. Golden Age Thinking has no place at its table. Nostalgia is NOT in its dictionary. It just keeps moving forward and pays no attention to fear.  It does NOT care.

For example, if this was ENGLAND 800 A.D. we’d be speaking and writing in OLD ENGLISH to which not one word is understood today. It might as well be Chinese to us in the 21st Century. Yet it was English. Fast forward to MIDDLE ENGLISH in 1400 A.D. and we would understand a few words but still be stumped by what they were saying. In the 1700s, everyone spoke the KINGS MODERN ENGLISH. But in 2019, we speak American English. That’s not the same thing. It’s would be so weird to those living in Virginia 1776. It morphed. There was just no way to protect it.

And now, we have Spanglish. Yes, Spanish words are entering the American vocabulary. It happens. That’s evolution.   And if the global trends continue, Mandarin Chinese looks to invade the culture in the coming decades.

In the past, the speed of change was manageable; virtually unnoticeable. But now, the speed is 1000 times faster. We have planes, rockets, internet, voice over IP, Skype, etc… you name it. Globalization has taken the change to super fast levels and it naturally scares average folk.

So from a certain predictable percentage of the population, we get the reactionary “HELP, OUR CULTURE IS CHANGING, SAVE US!”.

And they are correct, the culture is changing fast.  But exploiting it is 100% wrong. Leaders should be telling people the reality and truth.  The demographics of the USA do NOT lie.   They should be empowering people to meet their challenges. That would be the right thing to do.

Instead, we have Trump and his Fearpeddlers! Just awful!  The leadership of men couldn’t be left to more of a dastardly dog like Trump.  He lies to exploit, to win, to take advantage.  This Machiavellian has no conscience.

He does NOT care who he hurts as long as he wins.

That’s how he Plays The Game. (Free Music Download)

So dance
Just dance
and play the game
the game

You can change all the laws you want
But you can’t stop the game.
They will still be there
They adapt don’t despair

So dance
Just dance
and play the game
the game

Nevertheless, even TRUMP THE GREAT cannot defeat demographics and evolution.  Only responsible leaders who tell the general public the truth and challenge them to respond can be effective and gives us a chance for survival in our coming diverse BEIGE future where we will have 10 Billion people on planet earth by 2050.

So when Trump leaves office, the same scared people will have to deal with change and adjust to it or they will fail and be usurped by those that adjusted better. This is the natural law of evolution. And nothing will stop it.

Trump’s Grandiose Lie to them is shortchanging everyone who cares.  It’s not working.  It’s never going to work.  It’s just that simple!

Now, if we only a crowbar and some Vaseline we could separate the cult members from their Svengali Trump Host and save them OR we can just let them politically die on the evolutionary vine of obsolescence; both work in the great big picture.