Now, here’s how I came to this conclusion.

First, everyone hates a toilet that won’t flush properly. I was sick and tired of flushing 2 and 3 times. And then using a plunger 3 times a week. It was exhausting and costly on water too. But I put up with it for a while.

Then we decided to build out our home into a BnB which became Hacienda Eco-Domes. No way would guests put up with this horrible situation. 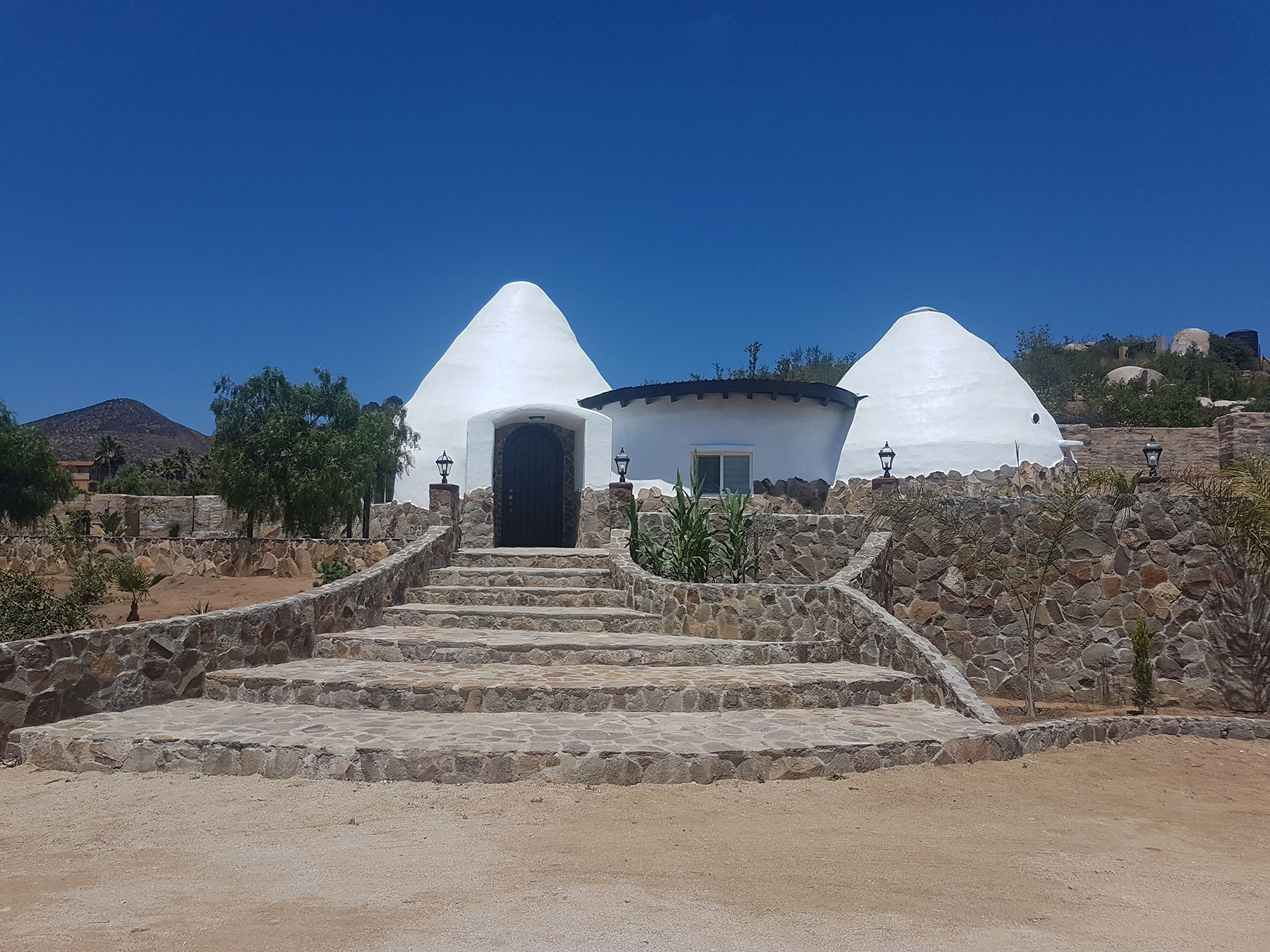 So I spent 1 full week on research and investigation. I had no idea how many toilets there were….and the styles, systems… so many differences. It was actually annoying trying to figure this out. 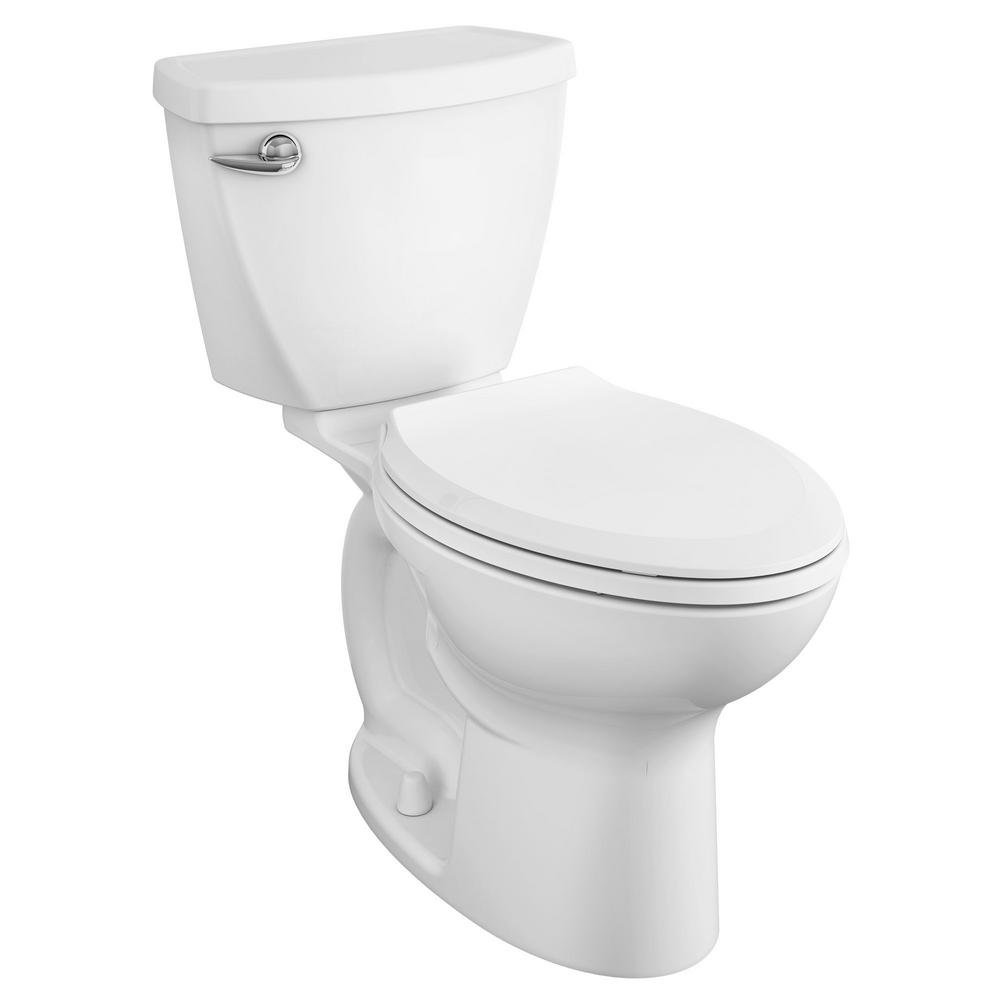 The problem is these LOW-Flo toilets that use a 2′ value. They just don’t have the power. In the zeal to save water, they exacerbated the problem in that, by using less water and smaller valves, we ended up flushing 2-3 times more using more water not less. They just don’t work.

Now they do make The Terminator, an American Standard Champion with a 4″ valve, which is a beast. But it’s NOT available everywhere. Many states outlaw it. Here, in my area, it’s just NOT available.

So I found a 3″ valve toilet made by American Standard. I actually wanted a one-piece easier to clean toilet but I could NOT find it. So I went with this 3″ valve two-piece toilet. I installed one! And BOOM, problem solved. After 2 weeks of testing, I bought 7 more and installed them in every bathroom on the property.

My neighbor was so impressed, he did the exact same thing and installed this toilet. Now he is raving about his toilet.

Bottomline:  Just buy this 3″ valve toilet so you can move on to important things without fighting a battle with your toilet. When you do and live in peace, give me a shout out!