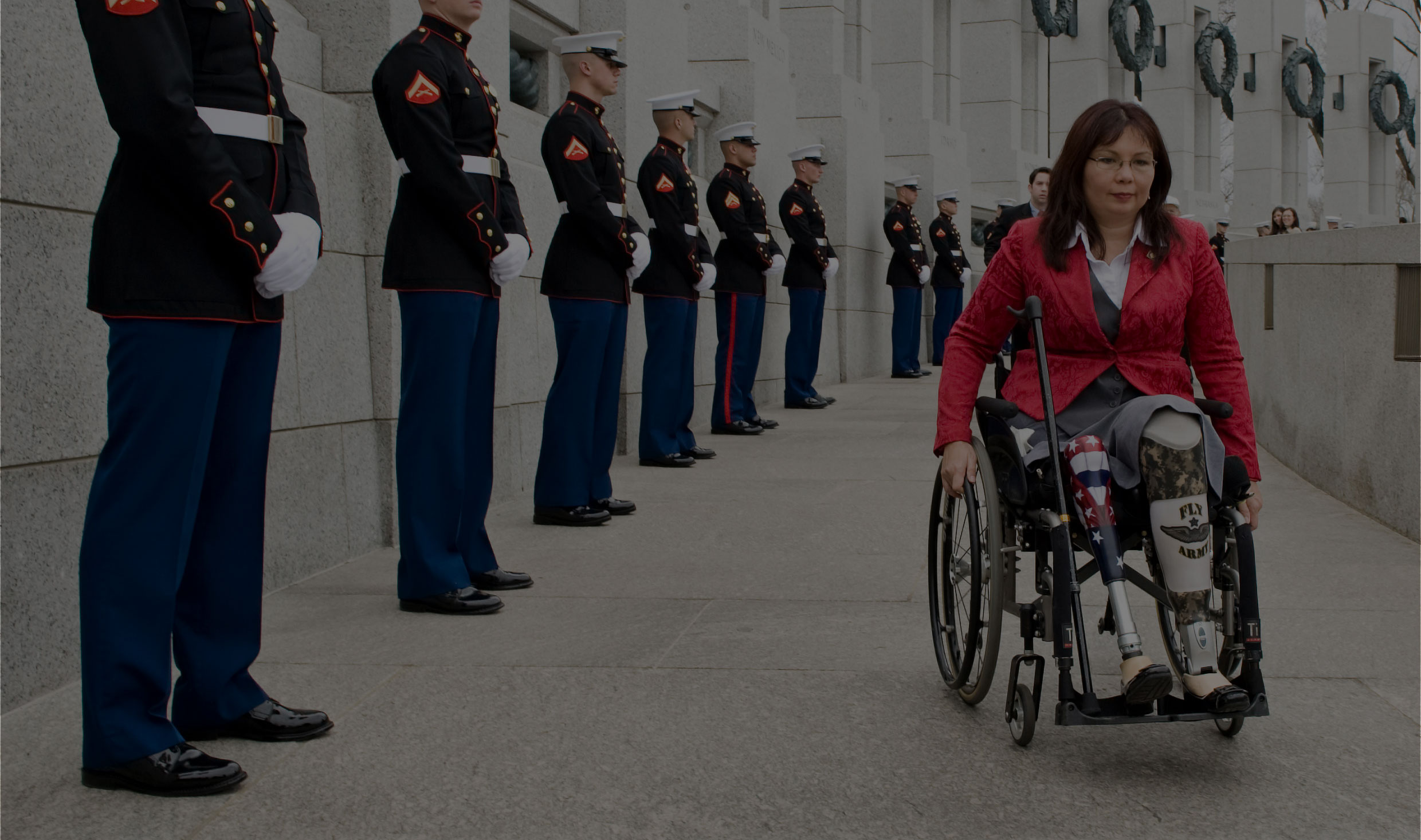 At a time when some pathetic ugly shameful dishonorable political leaders including the 5 time deferment coward Donald Trump demonize deported undocumented U.S. Soldiers who have served putting their lives on the line for the USA, there are true leaders who actually have served in combat who understand the true sacrifice endured and indignity suffered by these band of brothers under the most racist demagoguing disgraceful dishonorable administration in our history. 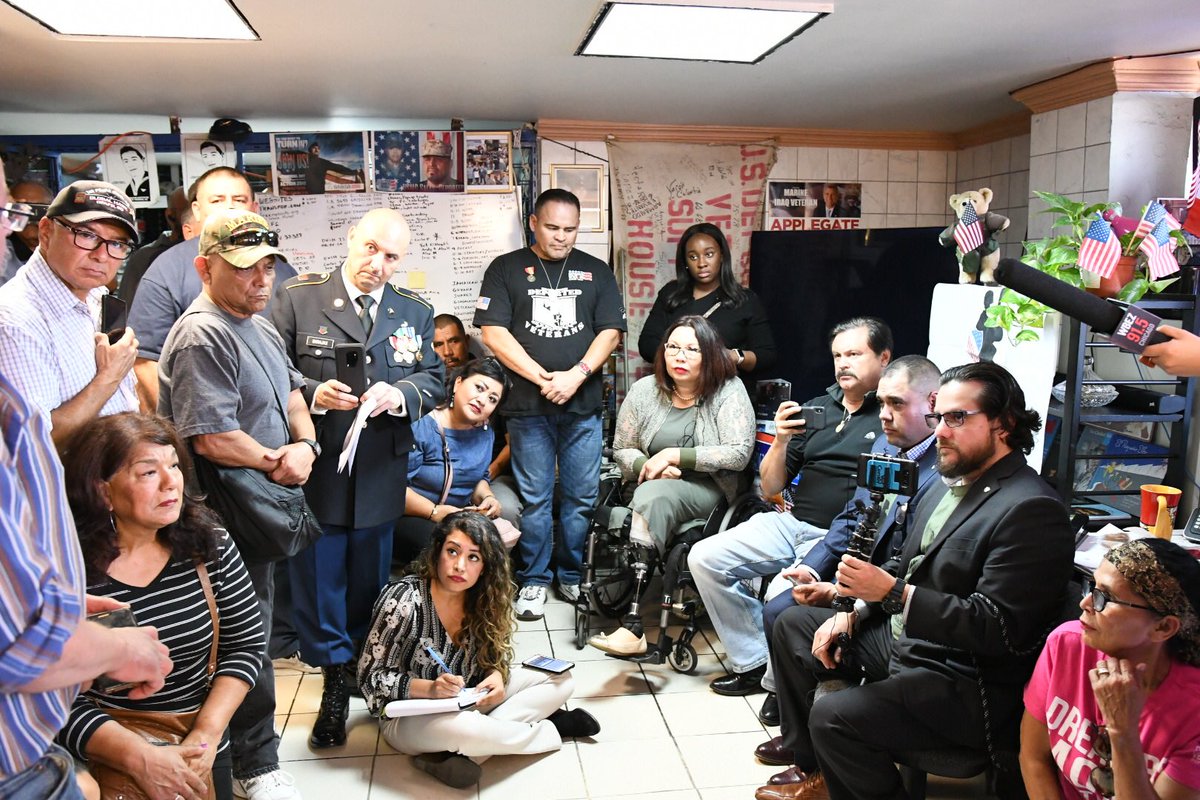 On Veterans Day, yesterday, she visited Tijuana, Mexico, to honor the service of Veterans who have been deported and offer supportive services to them in their efforts to access the VA healthcare benefits they’ve earned and other casework issues.

Duckworth also met with Consul General Sue Saarnio while in Tijuana to discuss what the State Department can do to help support these Veterans and visited Parque de la Amistad on the border between the United States and Mexico, where family members on either side can reach through a wall to greet each other.

“I am ashamed of and heartbroken by how our nation is treating the deported Veterans I met with today. They are Americans all but on paper, many of whom enlisted after then-President George W. Bush signed an executive order fast-tracking citizenship for those willing to serve—but who, because of things like lost paperwork, fell through the cracks, never officially became citizens,” said Duckworth.

“I refuse to let them believe that everyone in government has forsaken them, and I want them to know that I haven’t—which is why I spent this Veterans Day at that makeshift refuge in Mexico, recognizing the sacrifices they made for the country they love.” 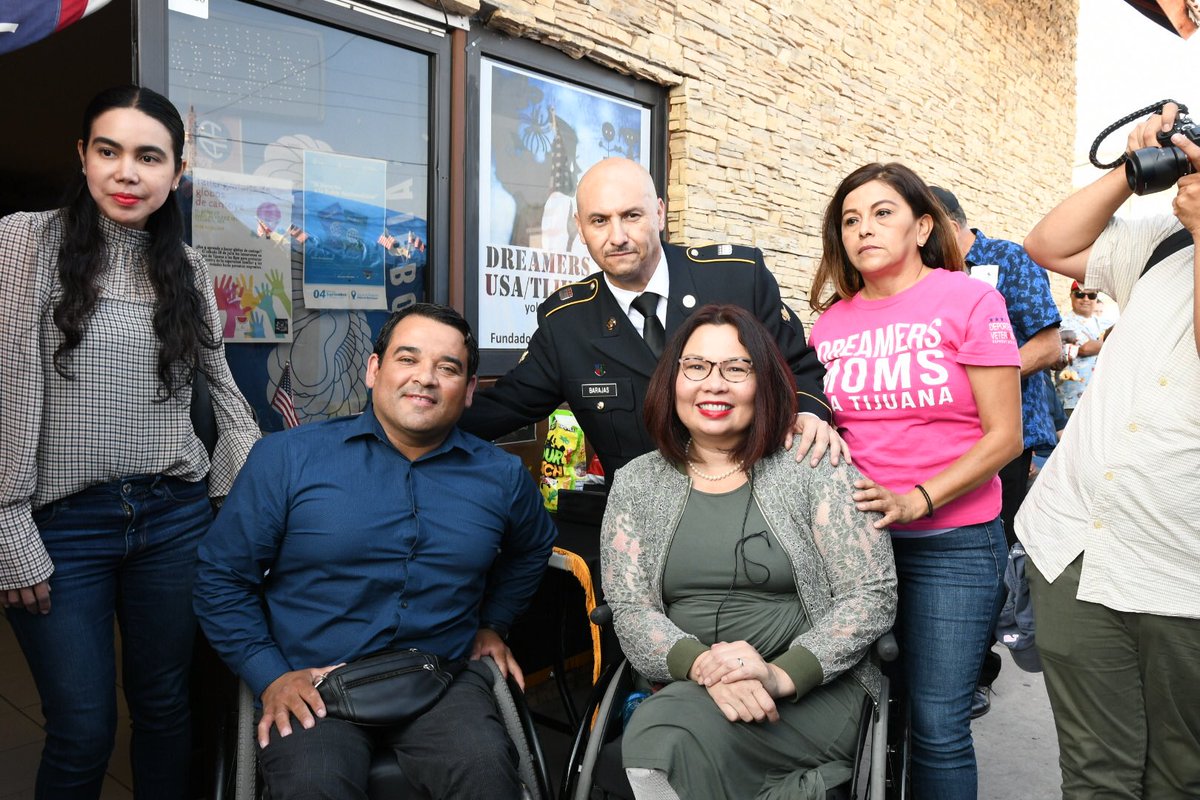 Earlier this year, Senator Duckworth re-introduced three bills to protect and support Veterans and servicemembers. Her proposals—the Veterans Visa and Protection Act, HOPE Act and I-VETS Act—would prohibit the deportation of Veterans who are not violent offenders, give legal permanent residents a path to citizenship through military service and strengthen VA healthcare services for Veterans.

Last week, she introduced legislation to protect military families from deportation. Duckworth is a leader on issues impacting Veterans healthcare and she recently introduced a package of bills to improve VA services. 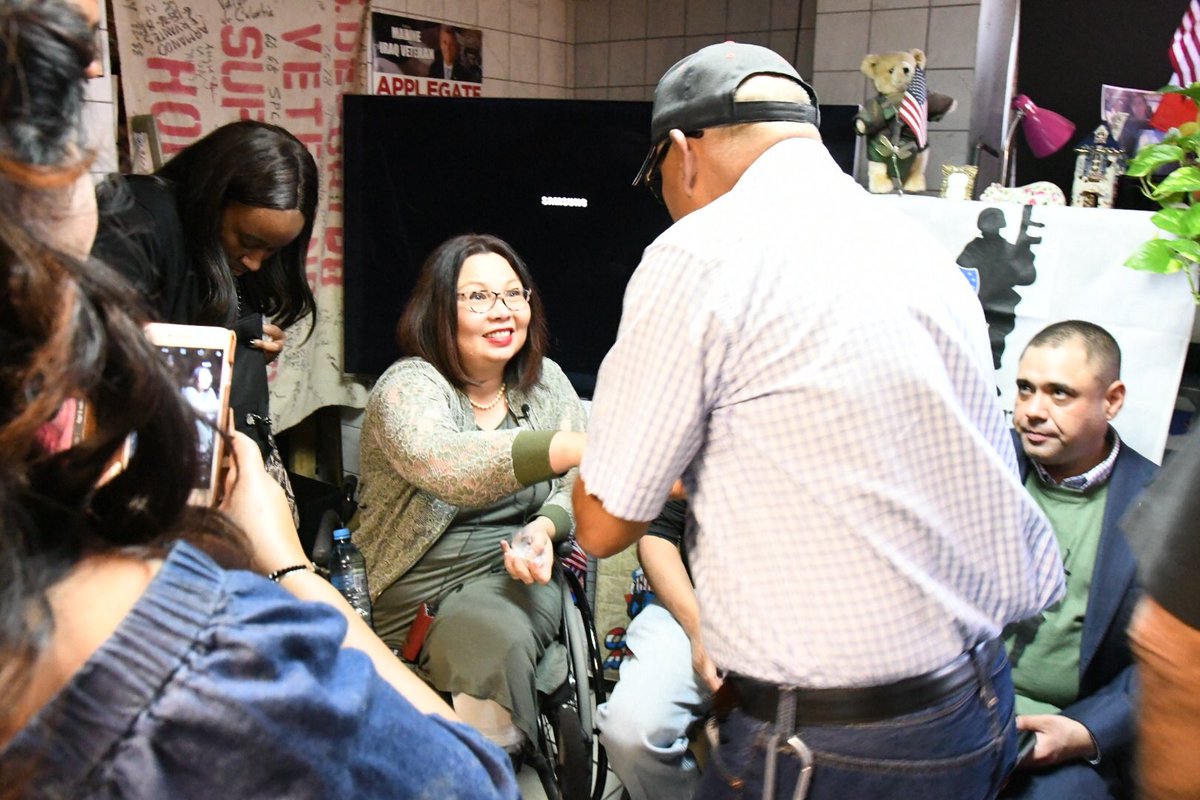