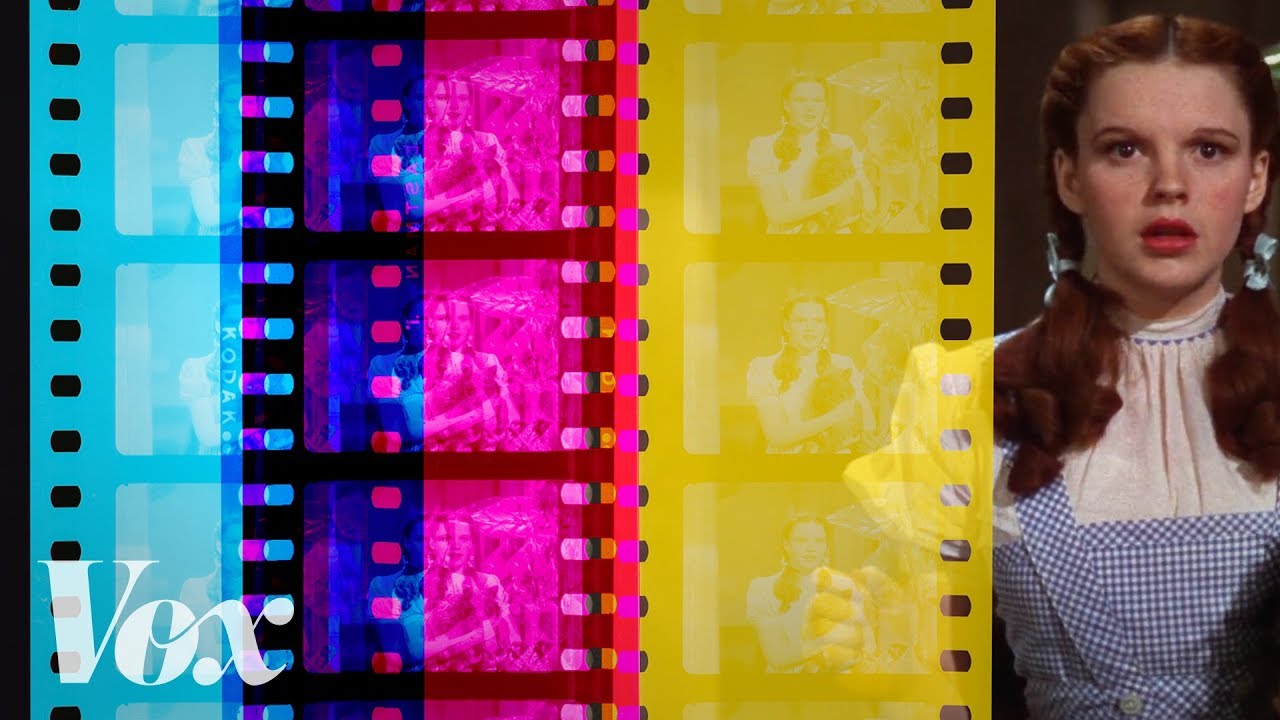 But Technicolor also influenced movies through its corporate control of the technology. People like Natalie Kalmus shaped the aesthetic of color films, and directors redesigned their sets and films based on the Technicolor look that the company — and viewers — demanded.

Though the process we traditionally recognize as Technicolor is no longer in use (the company does continue), the look remains influential even today. 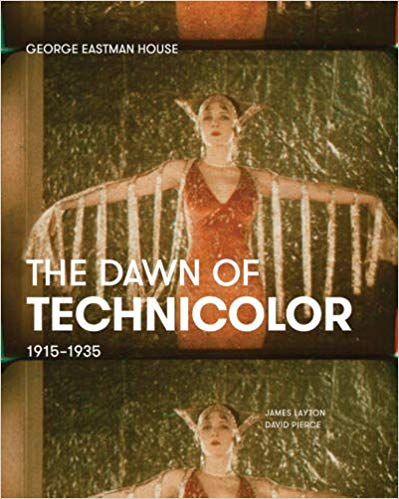