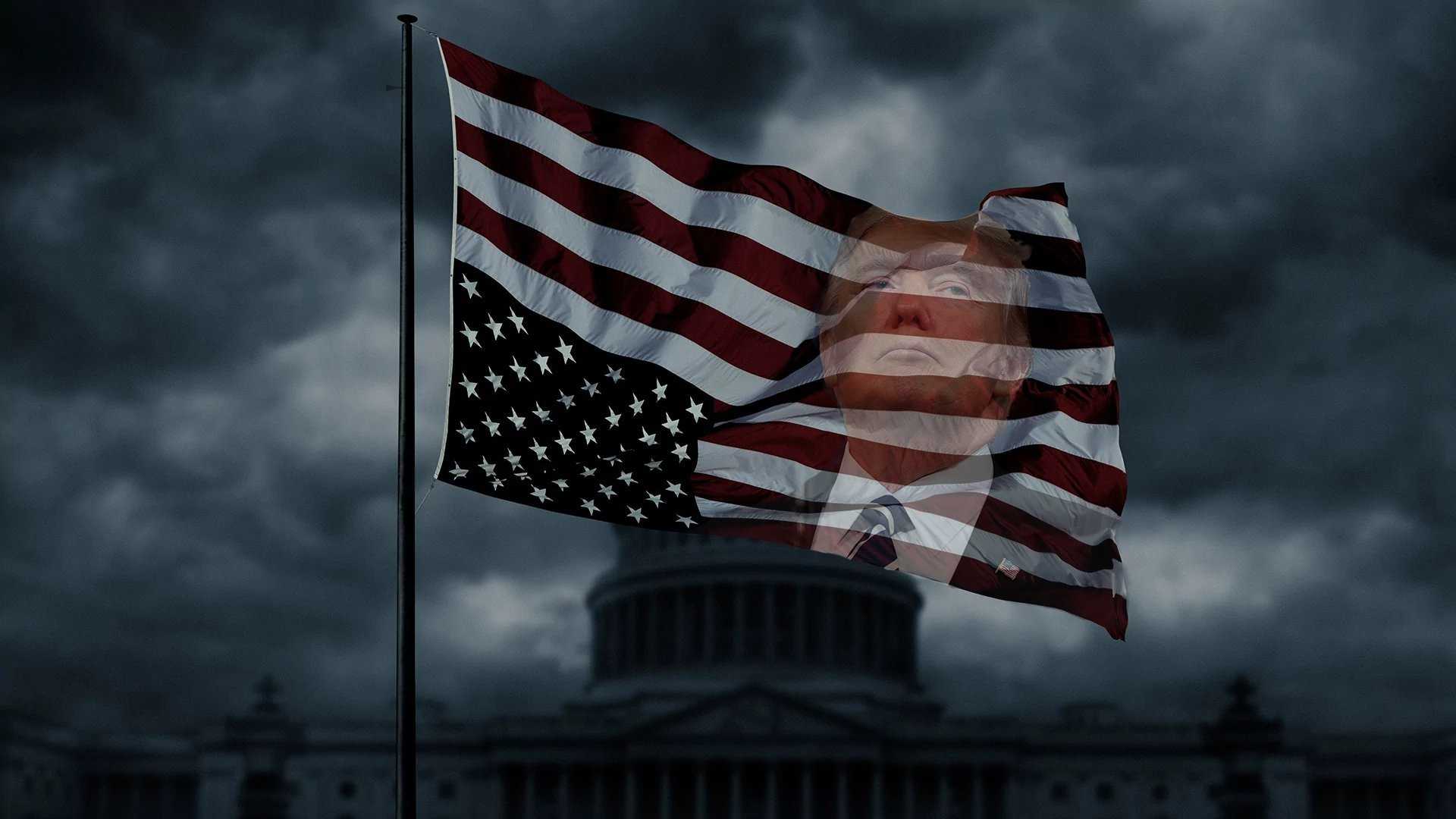 Will Trump Launch Civil War by End of Year?

SHORT ANSWER IS A PSYCHO TRUMP YES!  A Trump Civil War is Coming and this whole thing is going to end up badly…

Very Bad News folks! We had a chance to avoid civil war but now it’s too late.

Before I explain why please allow me to say I truly hope I am so so wrong here. I will be super glad to eat my words and throw this educated premonition down the toilet.  I mean, for the children’s sake, I hope that, by the end of the year, something can change the collective trajectory that will cause us to avoid this collision.

But as of now, there is NOTHING on the horizon that is steering this badly sinking ship away from civil war. In fact, all the signs are pointing towards a violent ugly clash. It’s just a matter of time now.  We are just one Trump spark away from civil war!

The seeds of this started long before Donald Trump showed up.

We can point to the Telecommunications Act of 1996 that changed the landscape of media allowing profiteers to engage in propaganda that has now pushed it so far over the ledge that there is no coming back. It’s completely broken. No fix in sight!  The media slowly took sides and then became full propaganda machines profiteering off the people who trusted them.

Fast forward to the perfect man to lead the charge to a new civil war; Donald J. Trump.  Yes, what a guy indeed!  This mentally ill very sick man has used every tool in the sociopath book to finally break the USA in half.  And he could care less!  He wants this! And he will get it too! And so will all of us.

Sadly, many Democrats did get how dangerous this situation was but it’s too late now.  The battle lines have been drawn.  All that remains is a spark to light the fire.

In fact, it took the Democrats too long to really understood the depravity of this very sick mentally-ill person. He is pure evil and they tried to treat him like a normal person. He was never normal. He’s always been sick. People that know told us that!

But, take it from a combat-wounded scared expert who has successfully dealt first hand with a very sick violent sociopath…it is just hard for normal hard working people to deal with the complete vacancy of character and conscience of a true sociopath.  So they do get a pass. They just did not really understand the true vacancy this lunatic until it was too late.  The monster lives!

Now, there are some that do really understand what’s going on here.

For example, I truly believe Presidential Candidate and self-made businessman Michael Bloomberg knows the real Donald Trump.  He knows we are in absolute danger. This explains why he is putting up his resources in every battleground state and, if not the nominee, he will donate those resources to the nominee to beat Trump. He knows this is it. This is NOT a time for jokesters!

At this point, I am NOT playing around either.

I like Bernie. Great guy! In a different place and time, I would vote for him. But this is NOT that time. A Bernie Presidency guarantees a Trump-led civil war and I would like to avoid it at all possible costs, if possible. If not, then so be it.  But we should try our very best…

Now to possibly fend off a Trump-led civil war, we need the absolute resources of a Bloomberg who is willing to be our Abraham Lincoln and save the country from this absolute monster. We need him to reach out to Trump voters and, with care and compassion, educate them away from the Trump cult.

So for me, I am NOT convinced that the other candidates can actually defeat the Trump Monster. I mean, they say they know what they are dealing with but do they?  Are they sure they really understand the evil?  Are they really for all-out war!  Because Trump has already declared war!  And this group thinks this is an election just like every other.  It’s not!  This is already a war!

In fact, based on his actions, I know Michael Bloomberg gets it. So instead of playing around with a “hope they get it”, we need the guy who has the political guns, ability, knowledge, and know-how to knock down the menace; to me that’s Bloomberg.  And yes, it’s because he has $ 50 billion more than that psycho!  He can buy things others can’t.  And he needs to do it too…

Like Bloomberg, if some other candidate gets the nod, I will stand by them as well…. and hope they get enough steed to step up and slay the dragon man.  But can the election of a Democrat to the Presidency stave off a civil war?

Well, it could but here’s what is actually going to happen…

Trump will get a solid 40%, maybe up to 45% of the vote. They will be rabid and very ugly voters. They will get super nasty.  Expect it.  But it won’t be enough because, this time, the non-Trump voters will unite behind a Bloomberg or whomever the nominee and they will win by 10,000,000 votes or more.

But that still won’t stop it. Why? 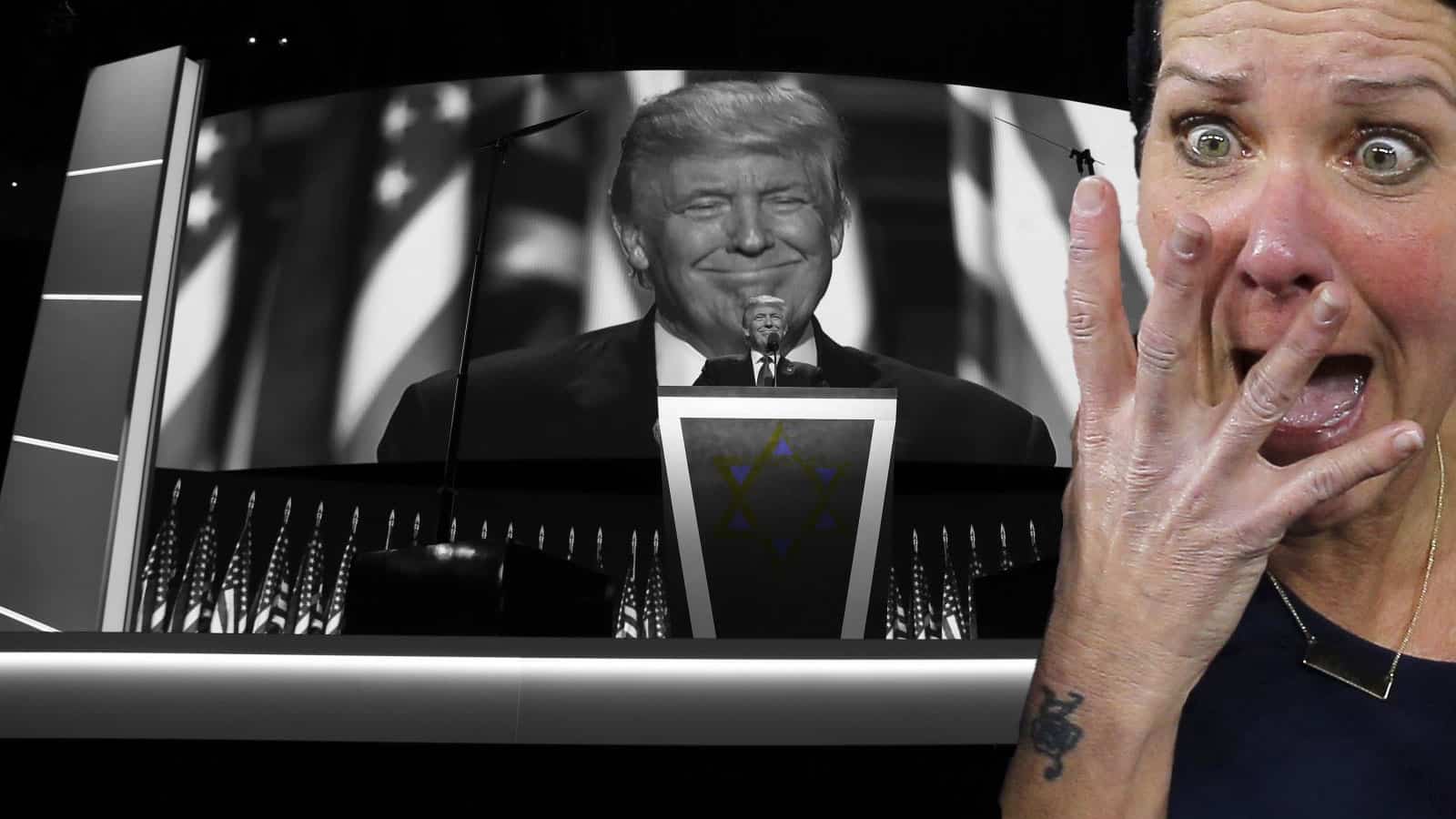 Let’s remember who were are dealing with here.

Again, Trump is a very sick man. 100% Psycho Trump will definitely call the election a deep state fraud. Then Cadet Bonespurs the Coward will call on his followers to rise and fight back. And they will fight back! All it takes is one call from their savior and they will pick up their guns and pitchforks. This will happen. The USA is not immune for mob-ism!  So wake up!

The only question will be “are there enough of them to make it a full war?”. Or can Democratic nominee, over the next 9 months, convince enough of them to get out of the ether, stay calm, and support a sane human being for President?  It’s an open question.

But here’s what we do know.

The phony powerful Evangelical Christians have already decided that Donald Trump is their deliverer. I know it’s delusional but that’s where they are at folks. It’s real to them. They believe the vulgarian perverted monster is coming to save Israel so that Jesus can come back to them and kill all the Jews so they, the delusional, will be saved. Yep, it’s real folks. Stop laughing. They are very serious and there are millions of these nutjobs running around among you. It was funny.  But it’s not funny anymore!

Add in all the White Supremacists, Bigots, and Nazi lovers and you have a full-fledged army of psychos read to die for their Cadet Bonespurs Hero.

So there you go… you now have the signs.

Today, Donald Trump announced revenge for his impeachment. Col. Vindman, who spoke up in truth and under oath, was shown the door today with many more coming. Clearly Herr Trump has started his own new updated version of Adolf Hitler’s Night of The Long Knives. 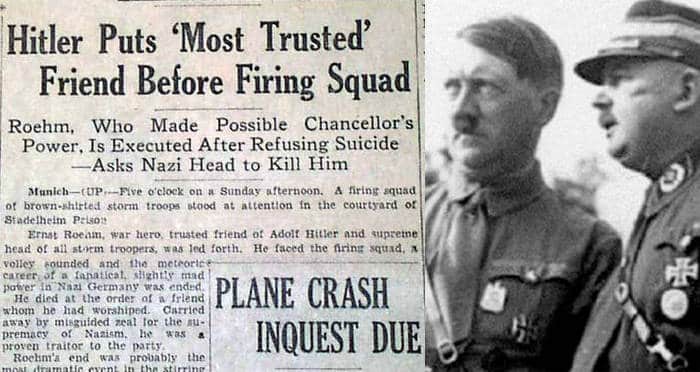 Face the facts! The Revenge Psycho is on and he ain’t’ turning off. This is what we all need to understand. He is truly sick. So stop pretending already. Stop giving him space to woo you.  It’s annoying, stupid, and dangerous.

This nutjob has ZERO intention of putting the country back together! ZERO! Are you listening to me yell “ZERO!”? Say it with me, ZERO! There you go… now we can have a serious conversation.

Now hear this loud and clear!

His followers don’t want Americans in their country. They want “their” people only. And they ALL already know who “they” are. If you don’t know that you are already one of them, then you’re not one of them okay!

I know it is hard to admit that someone who you thought was decent does NOT want you in their home. But it’s true! But then again, we are dealing with openly racist, bigoted people who hate others who are NOT just like them. They live in their fear hate bubble. Just accept it. It’s a lot easier to deal with you when you are living in reality, OK!

Now, where does that leave “us”?

Well, prepare for civil war! Trump will launch it the next day after Election 2020. It’s a virtual guarantee!

First off, the economy will tank big time as global investors run from the USA. All your assets will immediately drop in value. And then it gets worse because the consequences of violence can never be predicted.

Now if a guy like Bloomberg is successful, with our backing, it’s possible we can put down the rebellion safely and with as little loss of life as possible. And get the former Trump supporters into rehab. But if he is not successful and we cannot convince a big swath of Trump voters to calm down, then we are headed for a massive clash that will make the First Civil War, where 620,000 died with millions injured, seem like a drunken scuffle at the Bob’s Bowling Alley.

Who knows, maybe it’s better we just fight this out. Maybe they get their country of TrumpLandia fully walled in and protected from the world and we can get our liberal democracy that is inclusive and democratic. Or maybe, the USA is worth keeping together? I don’t know right now!  Does anyone?

Nevertheless, you have been notified! Pay attention! The signs are everywhere! Do NOT play games here! This is deadly real now! We are just one spark away from a complete breakdown. I truly hope I am really really really wrong here. But, just in case, plan for the worst cause Trump will not disappoint you. He’s that kind of sick power-drunk monster!