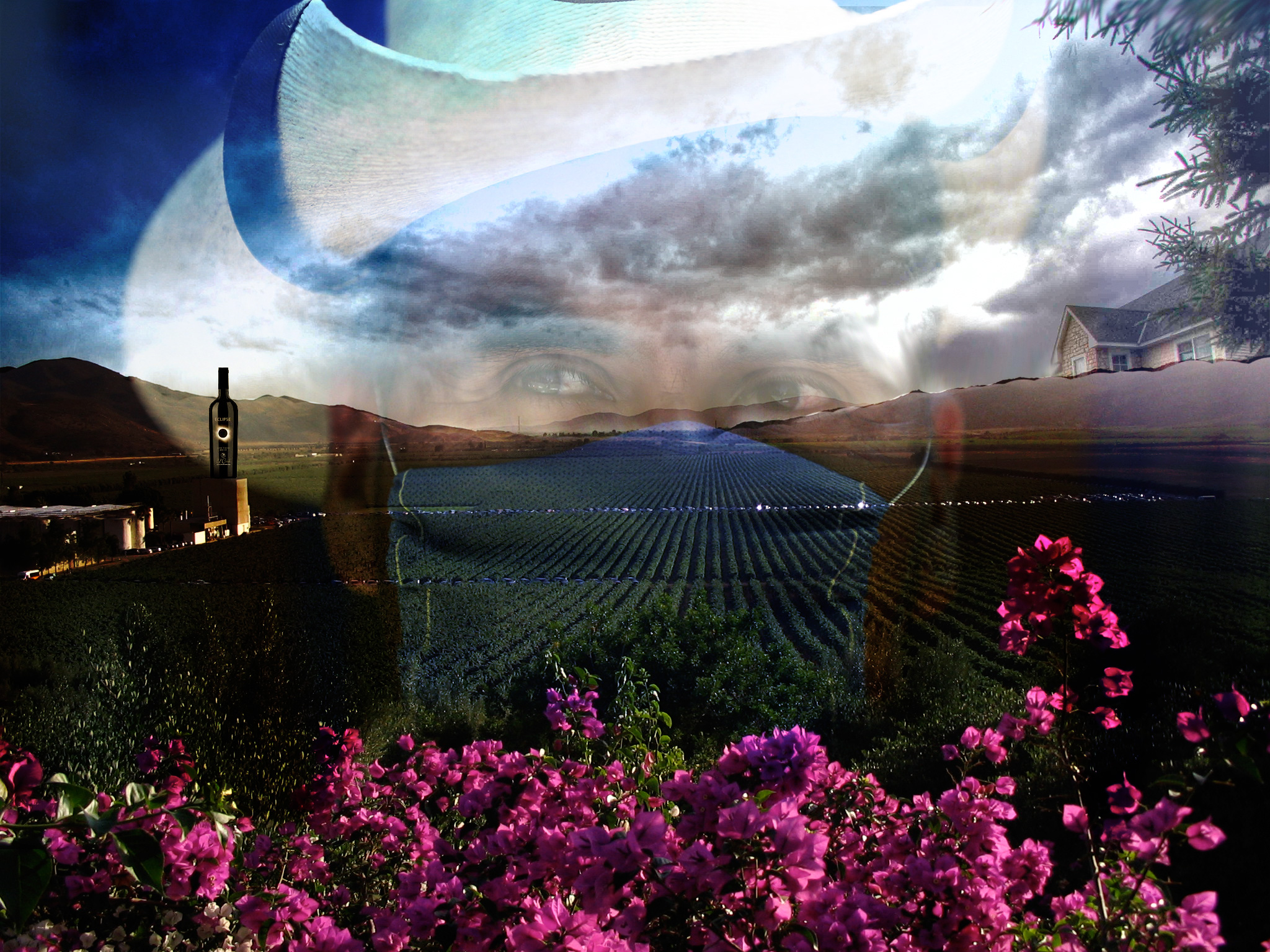 The Good Times are Over!

Since last year, I have been saying a recession is coming to the USA and thus, by definition, the Wine Valley of Baja.  This prediction was based on the reality that the US has had sustained growth for 10 years and was due to a normal recession. I did NOT know exactly when but when it did come, the results would be predictable.

You see about 70% of visitors to our wine valley come from the USA; mostly from California. So a healthy robust U.S. economy with feeling good consumers who seek travel fun is critical to our area’s economic growth and success.

Well, that has all ended now!

US consumers will no longer have much disposable income to spend on day trips or vacations. They will be too busy trying to put food on the table.  And without US visitors, we all suffer.

Since 2012, our area has had a boom in growth from 25 wine wineries to over 100 plus. More, real estate speculators have been building “rooms” or what some call “cabins” to capitalize on the growth and satisfy higher hospitality demand.

As I type, the speculative building is continuing. However, that gravy train is over. It’s just a matter of time before the speculators get the message to stop!  And they will…it just may take some time for many of them realize that the Good Times are now over!  It’s hard to accept but reality is reality!  And this is real!

So what we have now is a lot of wineries and lots of capacity for guests to stay in our valley.  That is good!  But the obvious challenge is the US economy in a meltdown that will deliver a hard blow to our area.

I mean, Bank of America already officially announced the US economy is in recession.

And J.P Morgan is now predicting 0% to Negative Growth for 2020.

“The U.S. economy could shrink 4% this quarter and 14% next quarter, and for the year is likely to shrink 1.5%, a JP Morgan economist said on Wednesday, in one of the most dire forecasts yet issued for the potential hit from the coronavirus epidemic”.  FinancialPost.com

The Trump dream of 4% GDP growth is now a nightmare. Instead, it’s being replaced with a massive Trillion Dollar borrowing scheme to prop up a completely dead economic engine on a scale no modern country has ever seen. It will have consequences!

The US goal of the stimulus is to keep people working so they can survive.  It does not even matter if they produce anything.  They just need to remain on the payroll so they get enough to eat.  Now let us remember, “Survive” is the keyword here not “thrive”. The idea is that, over time, the US can regain it’s footing hopefully in 2021 while, in the meantime, people have basic needs met.

So where does that leave us here in the Valle de Guadalupe?

Well, we are in a dead tourist economy right now… virtually no reservations and no visitors now. If the US trillion stimulus works, we may get some first tourists from the USA back; maybe by late summer. And maybe by end of the year, they will return to pre-Trump Recession levels but that’s a bet I am NOT willing to make. It’s more likely that we will be down by 70% in 2020 across the board. And so, we all need to plan for it.

As for guest room capacity, here’s the deal…

Supply now outweighs demand by far. Those rooms in the current inventory will be competing for fewer tourists. So the winners will be those that compete on price, quality, and uniqueness. Average to below average rooms will sit idle and gain dust indefinitely.

As for speculators, they will continue to build until they get the message that they need to stop and stop ASAP because they will lose their money now. In fact, it’s a waste of money to invest in building now. There will simply be no return on investment unless one has an over 3-4 year horizon; which most do NOT.

So this is the atmosphere we now live in. This is NOT a hoax as the irresponsible USA President Trump and his favorite TV propaganda channel at Fox News began calling it in February. This is actually real. It is NOT a drill. It is the real thing and there are real economic consequences coming not just for the Valle de Guadalupe but for the whole world.  So plan properly and be ready to fight back hard when the coast is clear and we can emerge from this wreck!