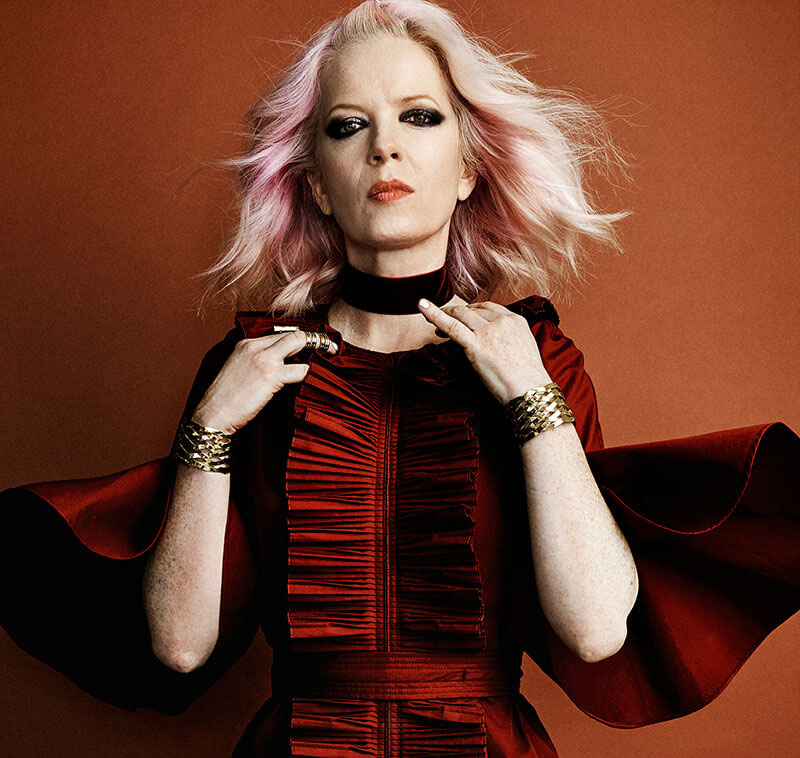 Shirley Ann: A Song About the Lead Singer of Garbage

So, in fan honor, I wrote a song about her called “Shirley Ann” and this is how it went down…

So I actually wrote the song last Friday.  It started off as just thought about self-realization.  Early morning I was laying on the bed thinking about “relationships” and the phrase came to me “Someday when we both know who we are” as a way of saying it will be easier and better when that time comes.   I jumped up.  I wrote it down on my notepad and went back to the bed to continue my chill.

At this point, it was just a thought. There was no this would be a Shirley Manson tribute song.  So I moved on.

But as the day went on and music from Garbage was playing, it started coming to me “Hey, Shirley Manson needs a song written about her”.   I mean, such a cool lady.  She has given her fans so much and supports great causes.  It would be nice if we can let her know how much she means to us and maybe use song as the medium for that message.

So what to write about?

How to describe this lady and tell her story?

Then it hit me…

I have seen enough interviews with her to know that her teen years were a bit tough.   So maybe I would write a fictitious story about some fellow teen who met her in the highlands of Scotland. They became friends and this friend saw something in her that was truly special even when she did not see it.  And maybe that would inspire her to get off her lost path and take action to become that someone whose destiny would be to inspire thousands if not millions of young people around the world.   And there it was… 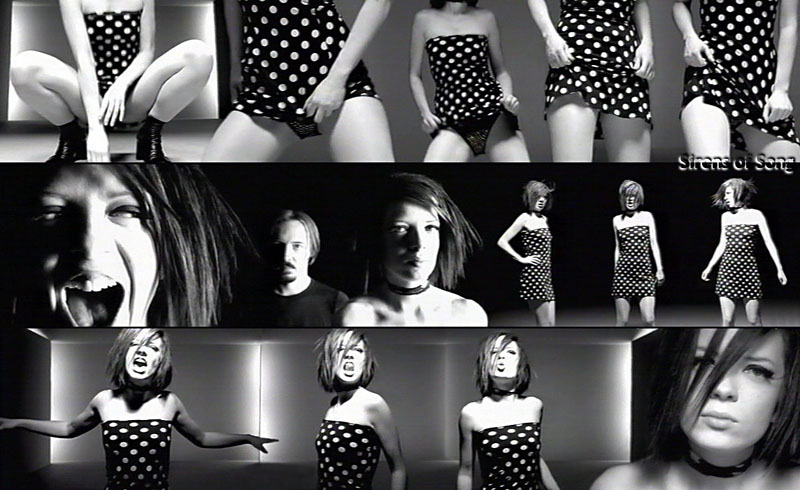 For lyrics, I know her favorite band is Siouxsie and the Banshees.  So that had to get mentioned.  More, I drew upon her Scottish heritage using the phrase “mony mickle make a muckle” which in Scottish means “A lot of small amounts, put together, become a large amount”.  And I also used some lyric ideas from the Garbage song “Supervixen” and (4) song titles from Garbage to help tell the story of this lost teen who becomes a rock queen.

I actually completed the lyrics and chord progressions that Friday night.  The next day, I had all the music and vocals tracked.  It went really quickly because the story was so vivid in my head.  I had a vision and just needed to write it all down.

So today, on her 54th birthday, I completed the song “Shirley Ann” and posted it on SoundCloud.com.

This song will be on my next record.  So after I complete “Back To The Punish” I will get Shirley Ann on Spotify, Amazon, Pandora, et al.   Should be in about 3-4 months.  Right now, I have (4) tracks completed, Movie Star, Trench Coat, B-Movie Queen, and Shirley Ann;  6 more to write and produce, and I am done.  Oh, and yes, I will make a music video for Shirley Ann too.  That will be a challenge and lots of fun.  So stay tuned.

“Hey Johnny….I just listened to your song Shirley Ann that you wrote! The song totally exceeded my expectations and I’ve listened to it like 5 times now! The beat is great…I love the lyrics and the vocals….and lead guitar is perfect! Let me be the first to congratulate you on this achievement! Very well done, Mr. Punish! I kneel to thee!”  Dion Rebelvett, Admin for Facebook Group, Garbage and Shirley Manson

“I think it sounds great man. Lyrics are so cool.”  David Cordero, Music Producer and Lead Guitarist for Psychostasia

“Sounds groovy! I really like the psychedelic mid section at 2:19!!!.. and the tone on the guitar lead!!”  Michael Henry, Composer and Bassist for Beatnik Party 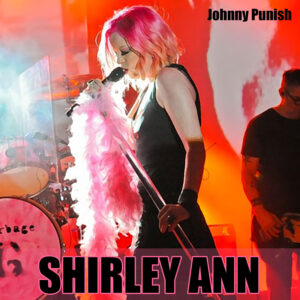 Because the world needs you
Too many lost in the dark
So Tell Us Where It Hurts
And together we will make it
Through…
=================
Written, Performed and Produced by Johnny Punish
Lead Guitar by Stefano Andrigo (Milan, Italy) 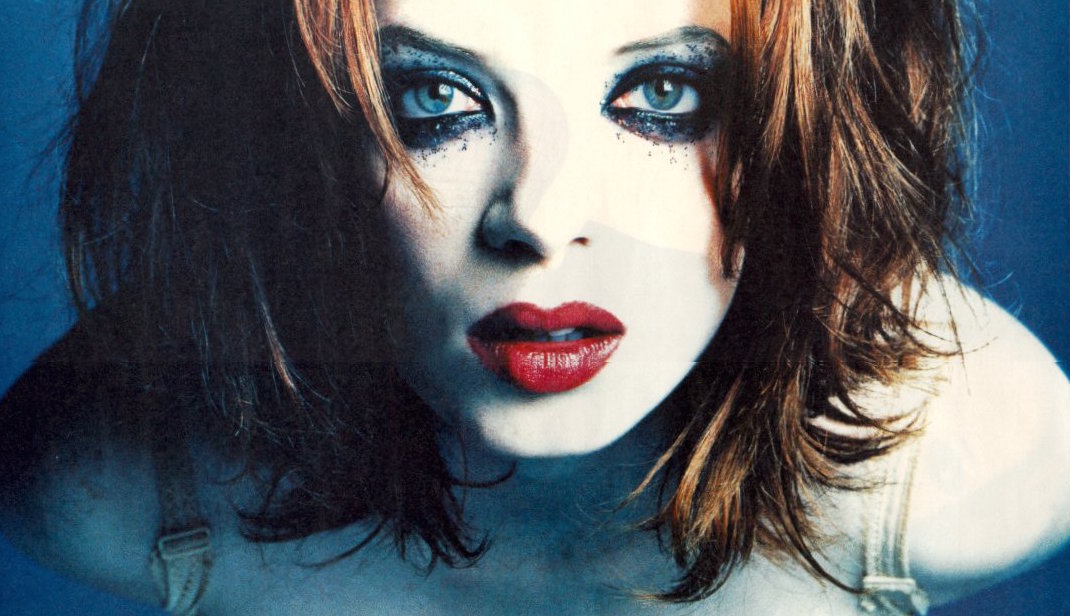