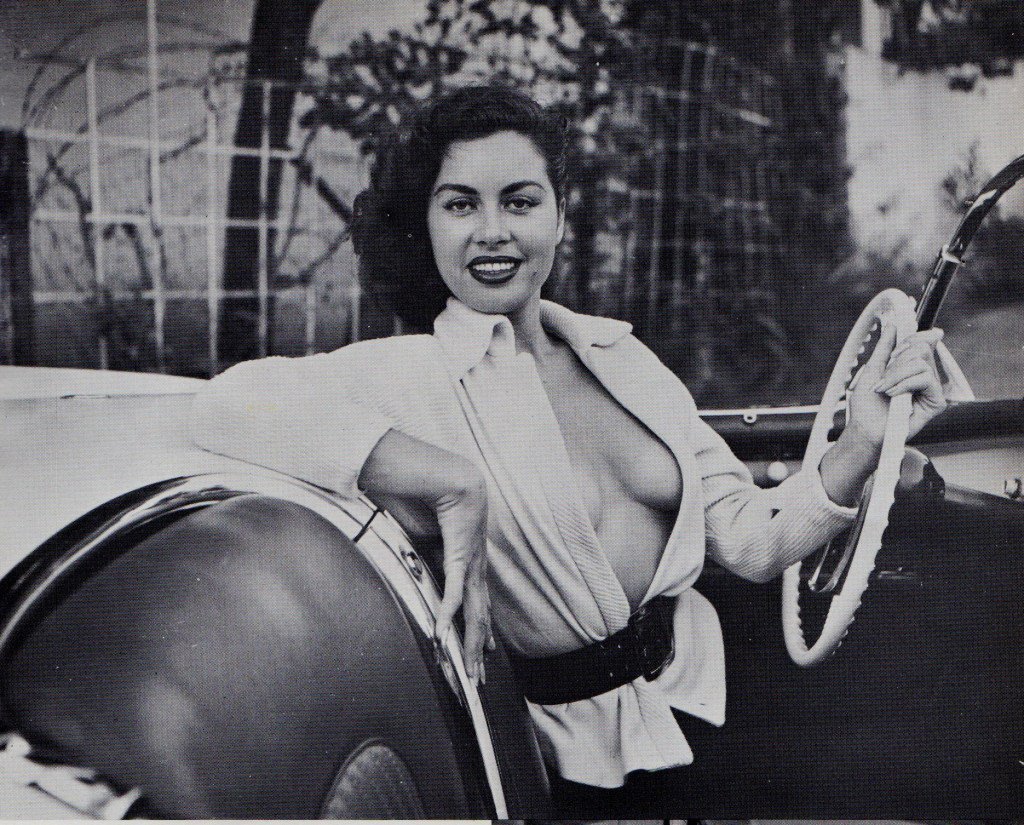 Jeanne Carmen: Queen of the B-Movies and 50’s Pin Up Girl

So my friend, Brandon James, wrote a book about his mom Jeanne Carmen called “My Wild, Wild Life“.  It is the definitive biography of legendary pin-up, trick-shot golfer, Sinatra girlfriend, and friend of Marilyn – the incomparable Jeanne Carmen and it’s available now on Amazon.com.  He sent me this article supporting the book which I share now… Enjoy!  Johnny Punish 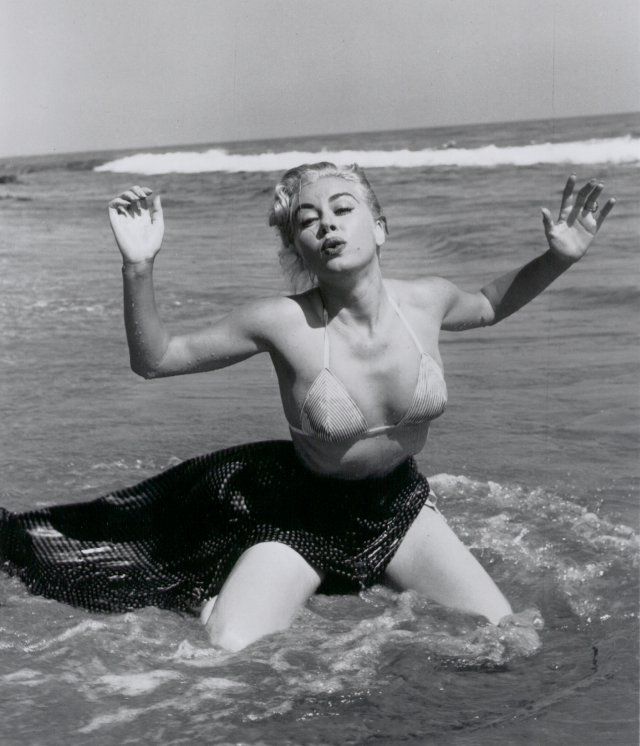 Carmen, who passed in 2007, was one of the last great Hollywood broads, who was honored by being selected as the first subject of the long-running E! True Hollywood Story series. She was a certified member of the Rat Pack – having dated Sinatra on and off for decades, and was a dangerously close friend of Marilyn Monroe.

“If you like your starlets sexy, spicy, and sassy – this is the story for you”
– E! Entertainment Television on Jeanne Carmen.

“So many people think Jeanne’s story is all about Marilyn, it’s not. While I love Marilyn, I have to tell you – Jeanne’s life was far more interesting and eventful than Marilyn’s ever was.” – says Hollywood producer, Jeannine Madsen. “But the association is eternal because of their close friendship. You will never find an interview of Jeanne where she is not crying while speaking about Marilyn.”

“Jeanne was a captivating personality which is why so many greats were drawn to her,” says James, who is also the subject’s son. “I had no idea my mother had this wild life until one day, in my teens, I discovered boxes of photographs and she came clean about her storied past.” Carmen had left Hollywood after Marilyn’s untimely death, which she always, outspokenly, maintained was murder.

Jeanne was forever indebted to Sinatra for protecting her. An intimate of Sinatra and legendary mobster Johnny Roselli since the ’50s, many claim next to Ava Gabor – Carmen was the love of Sinatra’s life – and it is an oft-spoken rumor that Sinatra is the one that ordered no one hurt her.

“She was told if she didn’t leave town immediately, she would leave in a body bag” James continues “she left and started a whole new life and it wasn’t until the ’80s when biographers started to track her down did she put herself back in the spotlight.”

While her friendship with Marilyn may be the defining public perception of her, one shouldn’t forget her career as a top-billed B-Movie Queen. “She is part of the Hollywood mythology – she is absolutely fascinating”, says celebrity biographer J. Randy Taraborelli (Call Her Miss Ross, Michael Jackson: The Magic and the Madness).

Prior to the B-Movies, Sinatra, the Kennedys, and Marilyn there was golf, “she was the first female trick shot golfer” says Golf Central. Jimmy Demaret, the legendary golfer and winner of 31 PGA titles, called her “amazing”, bred her as a trick-shot golfer and that’s what led her to Hollywood – and history.|

“She was the Queen of the B-Movies and worthy of having a movie made about her”, says James. “How fortunate am I, as an author and to have a woman like this for a mother. Even if she weren’t my mother I would have felt compelled to tell this story.” 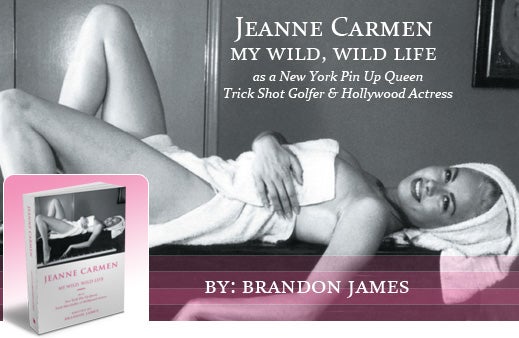