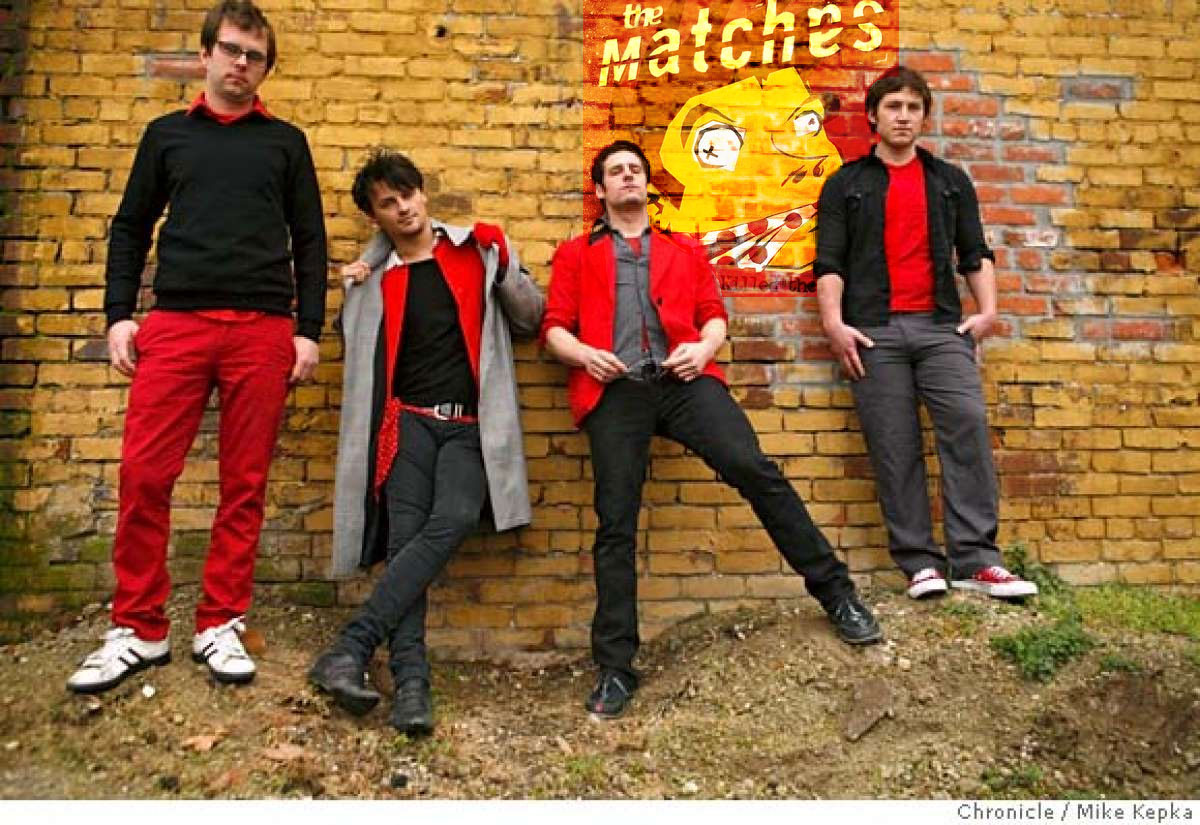 Bleeding Audio in The Music Industry

So about two years ago, my daughter, Jannette Bivona, who works in the film and documentary industry, contacted me about assisting her in a music documentary project.  She said it was the brainchild of Film Director Chelsea Christer and that this project was going to be about the industry and a great band called The Matches.  Jannette was on the project led by Chelsea Christer. Anyways, they needed a tiny bit of business advisement on setting up the legal framework.  So I was super happy to contribute my knowledge.   It was just a bit of assistance but super glad to help.  Little did I know it would turn out to be BLEEDING AUDIO!  Oh my!  Cool!

So Bleeding Audio tells the story of THE MATCHES and their journey from the CD years into the free music age of these times; their trials, tribulations, successes, and failures. It’s epic, compelling and shows how artists and musicians are struggling and overcoming the new challenges in the new digital revolution.

Told through the eyes of quirky, charming, and humble bandmates: Shawn, Jon, Matt, and Justin, Bleeding Audio is an intimate portrait detailing The Matches’ promising career, defeating break up, and inspiring reunion, as they reflect on what success truly means for musicians in today’s digital industry.

The Matches’ story overlaps with the drastic changes the music industry has undergone in the past several years. From declining record sales to excessive touring, to illegal downloading and streaming. This documentary uses The Matches history and recent reunion to dig deeper into the root of the challenges the average musician faces in the digital age of the industry, and how artists can navigate their careers today. 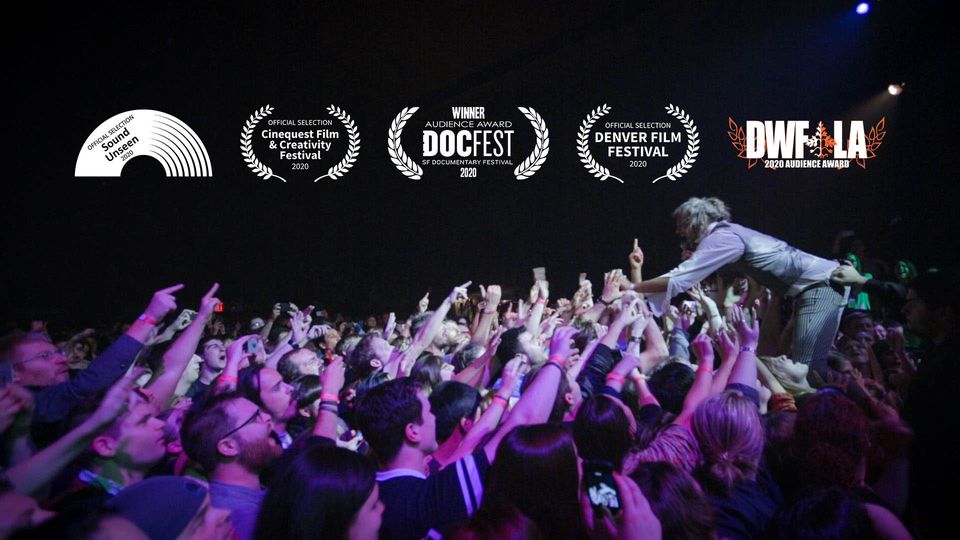 Originally from the wild west of Colorado, Chelsea Christer is now a filmmaker in the big city of San Francisco. She’s directed two fiction short films: We’re Just Like You and Sierra. Both films have screened at multiple festivals domestic to the US and internationally in the UK and Australia. Chelsea has traveled the world producing and directing films for companies like Google, Adobe, HP, Uber, and Dolby. These productions have taken her across the US and abroad to Tokyo, London, Amsterdam, Paris, Sydney, and rural India. She is currently a creative producer for Across the Pond, an award-winning production agency. Chelsea is a long-time friend of The Matches and has been working tirelessly to tell their inspiring story since their reunion in 2014.