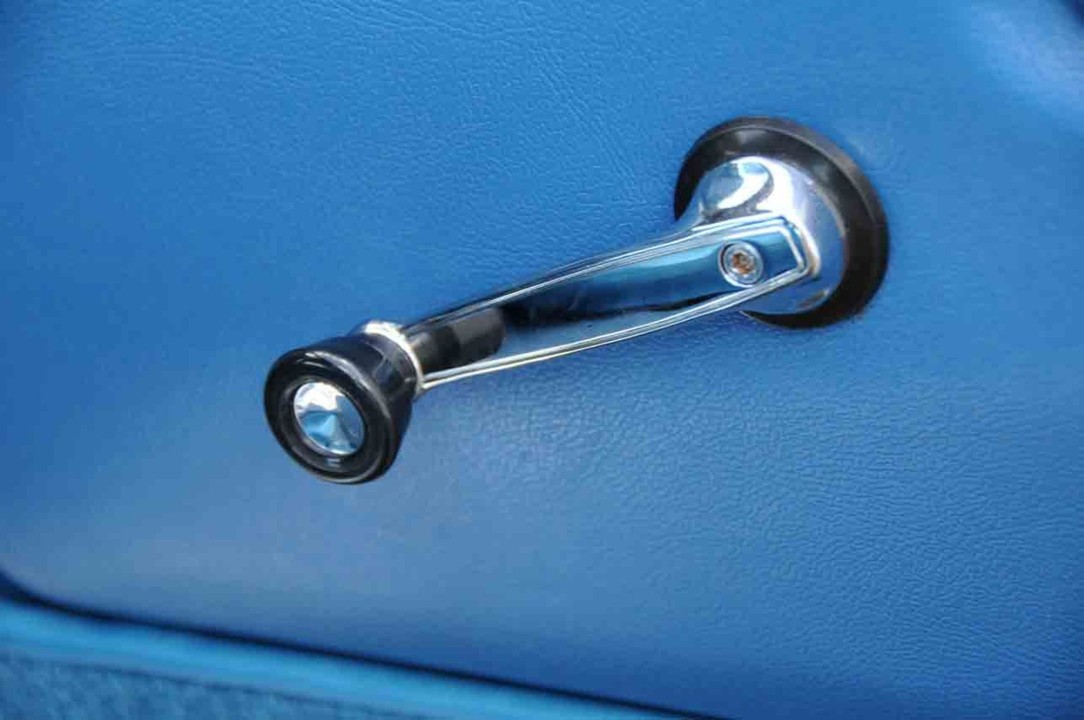 Roll Down Windows: The Cure for “The More” Virus

A Minimalist Approach to Living

A long time ago in a galaxy far far away, I used to live “The American Dream”. Yep, I had the mansion the TV told me to crave, many cars, so many I could NOT use them all. And the wife went shopping weekly at every department store you can name. It was the Go-Go 80s and 90s and we played that game. But at some point, around late 1995, the game got really boring, uninteresting, and worse, completely unfulfilling. Something was wrong. But what?

By late 1995, the mansion was NOT fun but costly. Property Tax, maintenance, and all that cleaning, cleaning, and more cleaning. Oh, my son broke the doorknob and it cost $ 300 USD to fix. Why? Imported from some far-away country! The cars were used by everyone but me. All I did was fix them, change the oil, and clean them over and over again. I was getting exhausted.

At work, making more money even got boring! I mean, when you don’t have any, clearly, it’s the most important thing for survival. So you gotta chase it. But once you have enough for the basics, then it’s all gravy. But how much more gravy do you really need and how far are you willing to go to pay for it?

Well, for me, I hit the wall. The wife soon joined it as well. It was time for a change!

We dumped the big mansion, and sold it! Fancy expensive cars! Goodbye!

It was at that time I went to the car dealer and asked to see their loss-leader car. It was a 1996 Chevy Lumina. And Viola! It had Roll Down Windows! Perfect! You see the Roll Down Windows sent a message to our family, friends, and anyone who cared or asked, that we were dropping all pretense and the material. The Roll Down Windows were basic. Do we really need electric windows? No we don’t!

From that point on, all decisions were made with Roll Down Windows in mind. 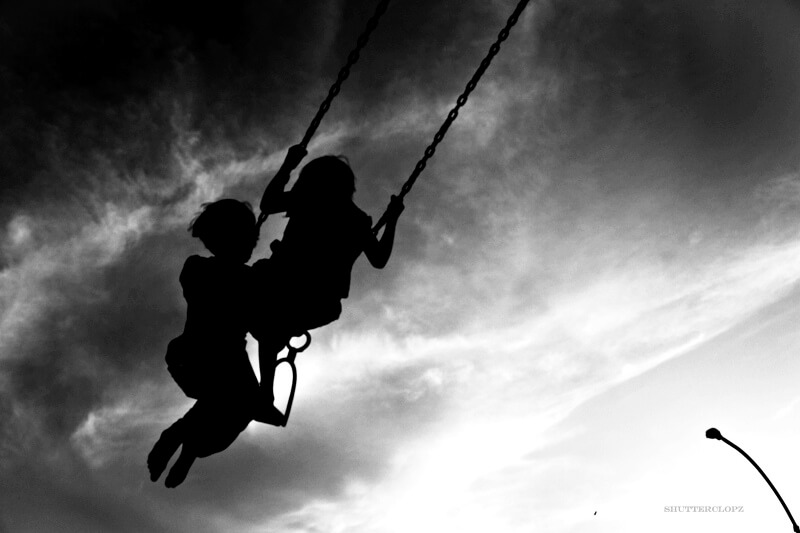 Now, where did I get this idea from?

Well, it was a few months earlier. My friend, the great singer-songwriter Brian Jay Cline and I were in his old Toyota truck. He was driving down Maryland Parkway in Las Vegas. Singing and laughing. It was 110 degrees outside. He did NOT even have to air-condition. And if I remember correctly, maybe just an old AM radio. But he did have Roll Down Windows and he had them rolled down all the way! I looked over at him and he was the happiest man in Las Vegas. So I thought to myself, how could this broke singer-songwriter drive this old jalopy and be happier than some high-roller guy who has all the toys, cash, and stuff that mark success in America?

Something was clearly off. Either he was way too baked from the super hot desert sun or my American Dream was flawed.

As it turns out, for me, that was the final straw! My American Dream was over. I could NOT go on playing this go-nowhere game. I was done!

So I went home and sold all things outrageous! Gone! Sell it! I bought us that 1996 Chevy Lumina for the wife. For me, a basic 1996 Ford Aerostar with Roll Down Windows too (I had 3 young kids). And we were off to minimalist land, a new mindset for us that would define our lives for the next 2 decades.

Fast forward a few years and we ended up in a very modest home. We actually only owned 1 car and shared it. We kept our lives very simple. No mortgage, No rent, and now, my home runs on Solar and we recycle our black and grey water.  So basically, almost no bills at all.

It allowed us to spend more time with our kids and invest in one another. More, we were able to go many more places and visit the world without the encumbrances of “things”. Alas, life was full of energy again, excitement, wonder, and adventure. And the work we do is much more meaningful.  It has huge rewards. It was the best year of our lives!

Later on, inspired by our transformation, I wrote a song called “Roll Down Windows”. It tells the story of that transformative day and how we end up Happily Ever After!

Here it is! Enjoy!

And he had roll down windows
No cares in this world
Driving in an old truck with this
lovely girl
Bambi Thumper Devon
“Was that her real name?”
What a pea in pod like him she had …

So he went to my rock show at the Sports Pub Bar
Maryland Parkway Vegas what a night
Looking for gig he said “what about me?”
I said man it’s gonna be alright

Cause you have roll down windows
No cares in this world
Driving in an old truck with this
lovely girl
Fraulein Verena
“Was that her real name?”
What a pea in pod like you she had …

Now I have roll down windows
No cares in this world
Driving in my old car with this
lovely girl
Senorita Betty
I think that’s her real name?
What a pea in pod like me she had … 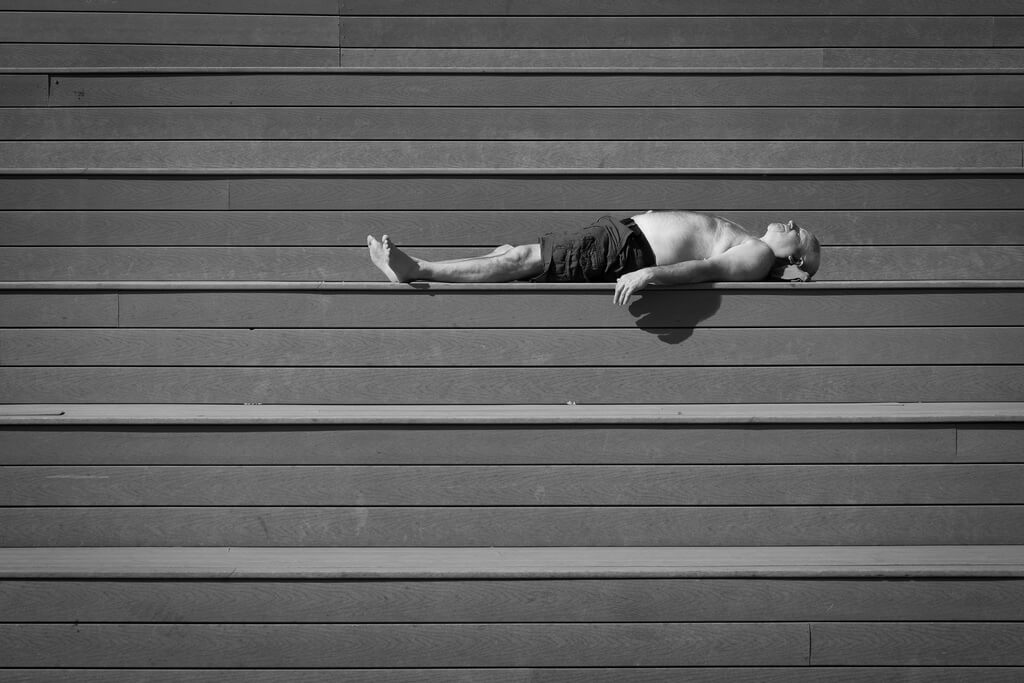 OK, so it turns out that owning things is very stressful. And being married to “things” is just an awful way to live; at least for us.

They say that there are life-changing benefits of having a minimalist mindset. And they are right! “More” is what we’re up against as a society. This constant desire for more is something called “The More Virus”. We often associate more with status, security, comfort and control. But the more you externally desire, the further you get away from yourself, and the more you have to lose. Instead of thinking more will make you feel better, minimalism helps you to go small instead. 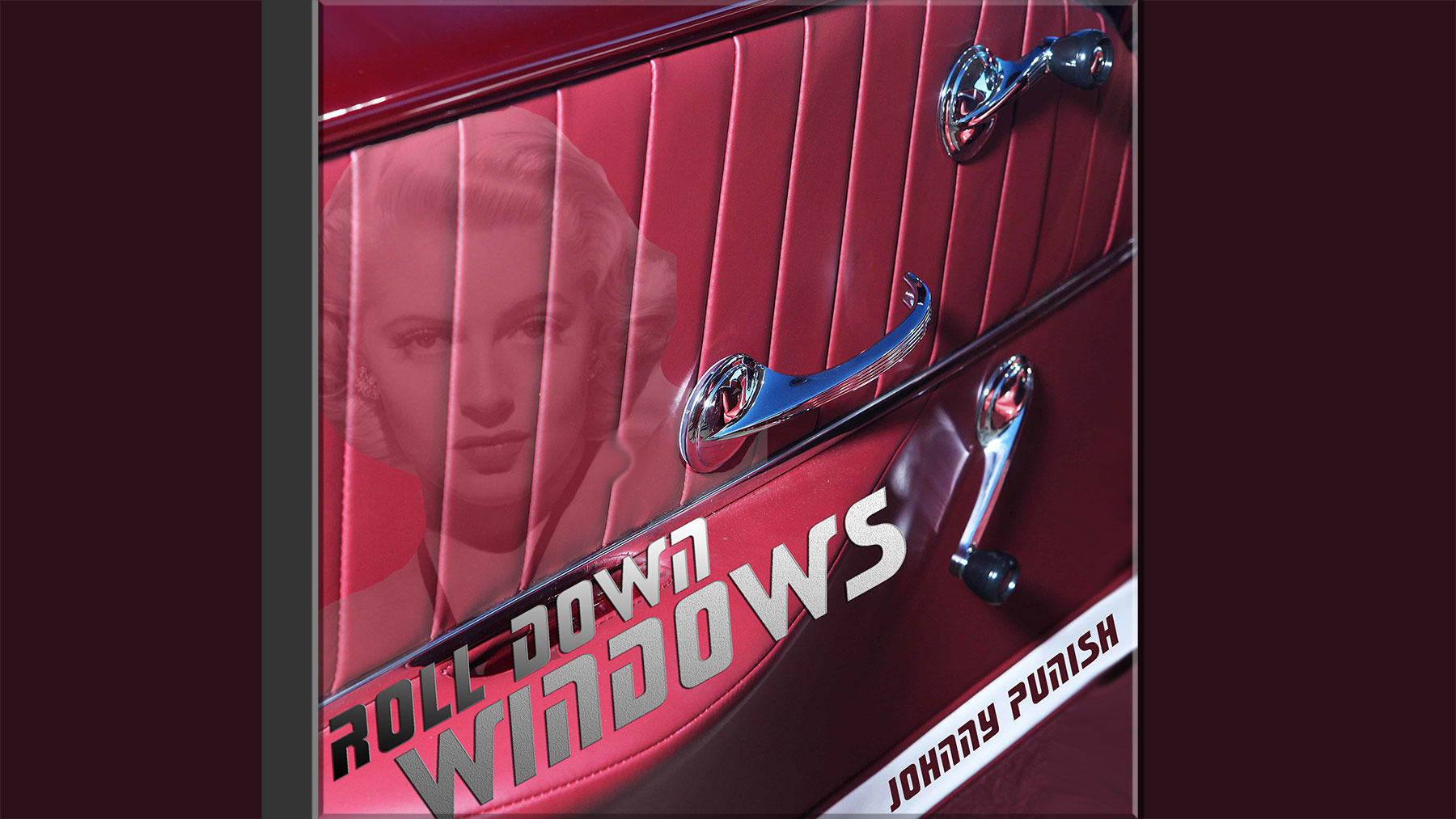 Being small and staying small is an art. It involves fighting social pressures and advertising to maintain your liberty. It means being content with less. It also means being confident in what you already have. This is the minimalist mindset and the reason we have Roll Down Windows!

Sources:  What Is Minimalism?