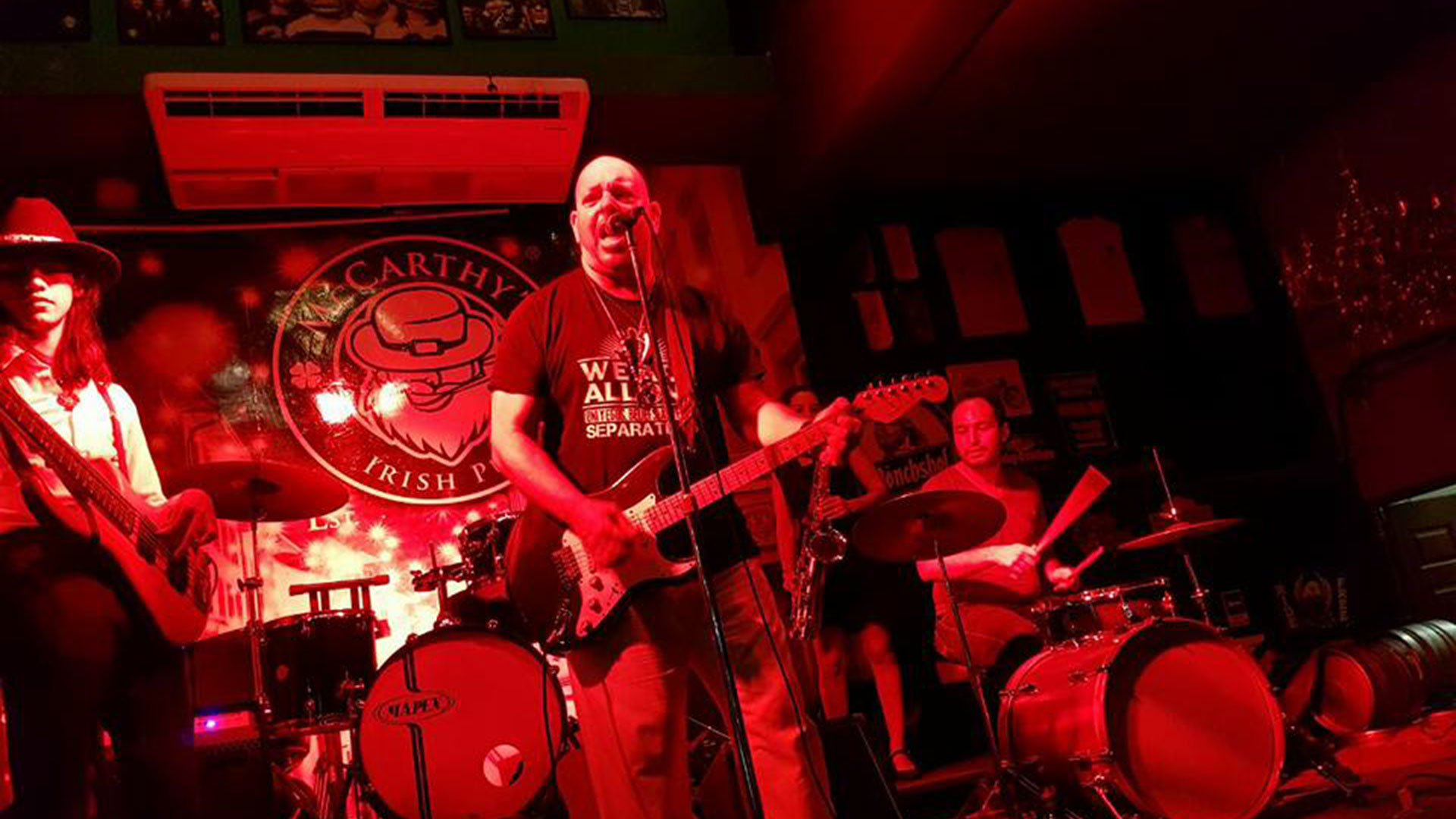 I am a writer, musician, performer, producer, coach, businessman, and investor. But most importantly, I am a grandfather to 7 and father to 3; married since 1985 to Queen Albertina of Sinaloa.

Since 2009, I have been working on making music that matters. I have written over 130 songs.  I love to write stuff that inspires me, moves me…makes me want to get up and shout. I love living the inspired life. I hope it comes through in my music.

My background in music? I saw Elvis when I was a kid. Does that count? I also played the Nursing home circuit when I was 9. I toured with my turntable and lip-synced for the fans. It was a great way to start.

In 1996, with friends Ben Madrid, Gary Richter and Michael Henry, together we founded the underground punk rock band Twisted Nixon from 1996-2002. I wrote songs, played guitar, and sang lead.  We had lots of fun and the band eventually evolved with new players Richard Abboud and Jason Wickstrom with guest appearances by lead guitarists Brian Jay Cline and Rex Wilson.

But now, I am pushing my personal artistic boundaries into the 21st century creating diverse music enjoying the creative art of music.  I am a member of ASCAP.  My songs have appeared in the Paul Bright 2012  sci-fi indie movie “Goliad Uprising” (Cup of Joe, The Magnificent Afghanistan, and Gaza City).  IMDB.com

My music is available on all digital platforms.

As a cyber journalist and activist, I have penned over 500 articles on freedom, liberty, and justice around the world writing opt-eds for VT.

In 2022, I started an Alternative Foreign Policy Talk podcast on VT Radio.

In 2004, with the technical assistance of an ex-Microsoft employee who checked out of his cubicle and into the light of relative freedom in an unfree world, I created and founded VT; an independent Alternative Foreign Policy Media dedicated to seeking truth on the global stage featuring 100s of the most independent alternative media writers on planet earth.  VT is focused on international foreign policy, trade, and the clandestine activities of governments and their assigns. It has over 70,000 articles published with varying often controversial points of view.  This is tough stuff.

In 2004, I also created HireVeterans.com, a large job board for U.S. Veterans connecting them to employers. I sold that company in late 2020 to an outstanding firm in Austin, Texas.

I have done other media including the locally famous and highly acclaimed Bad Brad and Johnny Punish Show; a music talk radio podcast show at the Mojo Zone Studio in Playa del Carmen Mexico (2006).

In 2020, I finished working on building and promoting my signature eco-building project, Hacienda Eco-Domes; a Bed and Breakfast seeking 100% self-sustainability using dirt and plastic bags along with solar power, recycled water, and other eco-techniques that make cents.  See all the creation videos here on YouTube Hacienda Eco-Domes

Born in Bronx NYC, USA 1963 to a mother from the Holy Land and an Italian American father from Brooklyn New York, I consider my nationality as the whole world. A self-declared global citizen pledging allegiance to the earth and everyone on it, I reach out to all mankind for peace, harmony, and justice.

Educated at the University of Nevada Las Vegas in the USA and within the California State University system, I know the business well.

I spent my early adulthood chasing green checks and the “American Dream”. Feeling misled and empty, in the mid-90s, I checked out of the material world and into the realm of reason, enlightenment, and humanity. I have never looked back.

In the so-called third world, I choose to work with underprivileged communities where I currently live donating time to kids’ sports and other community activities that add value to the overall global tribe.

Married for over 30 years with grown children and lots of grandkids, I am no longer at war with the world but a family man who lives in peace on a dirt road with chickens. Through my music, writings, and community activities, I will continue the good fight for global justice, human dignity, and respect so that I am part of leaving a better world for my fellow man. It’s the least I can do. 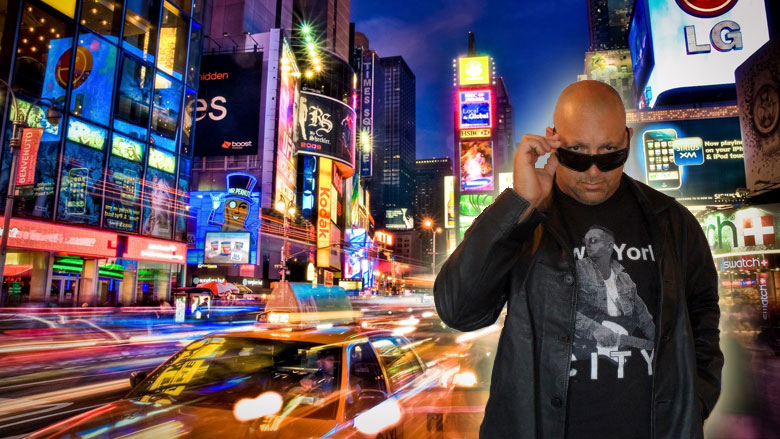 So if you’re a fan of the common man; a passionate person and an activist, get back on my Punish bandwagon. Just remember to jump when it’s looking like I am driving it off the cliff again!  Just sayin’…LOL!  Enjoy my friends!