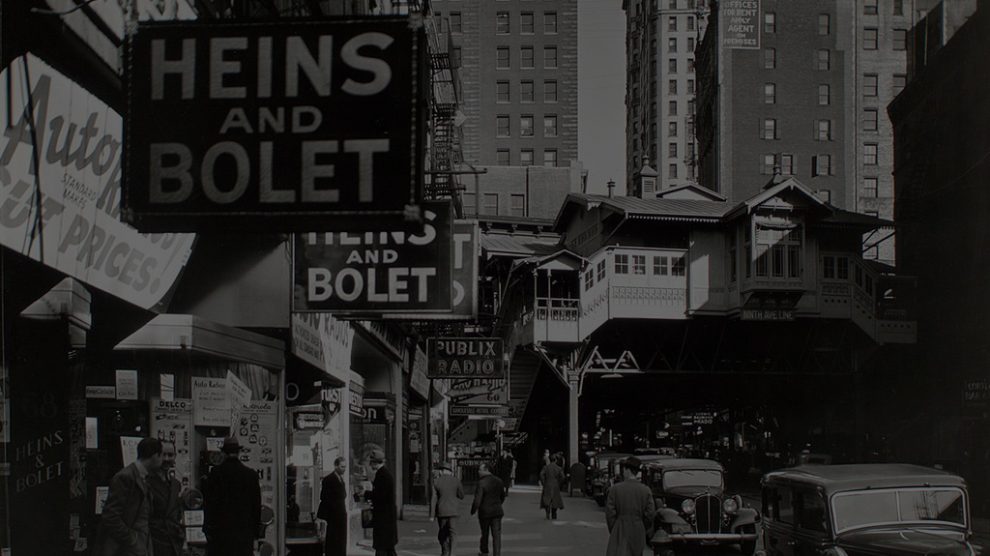 NYC HISTORY! Radio Town (Cline), a song I recently recorded with MarcyElle, is inspired by and dedicated to the area where the World Trade Center once stood; a place called

END_OF_DOCUMENT_TOKEN_TO_BE_REPLACED

Watch the new music video from one of my best friends and musician mentors, Brian Jay Cline. It’s called RADIO DAYS. I just produced it and posted it for your entertainment. … END_OF_DOCUMENT_TOKEN_TO_BE_REPLACED

He is supposed to be Turkish. Some say his father was German. Nobody believed he was real. Nobody ever saw him or knew anybody that ever worked directly for him, but to hear Brian Jay Cline tell it, anybody could have worked for Punish. You never knew. That was his power. The greatest trick the Devil ever pulled was convincing the world he didn’t exist. … END_OF_DOCUMENT_TOKEN_TO_BE_REPLACED