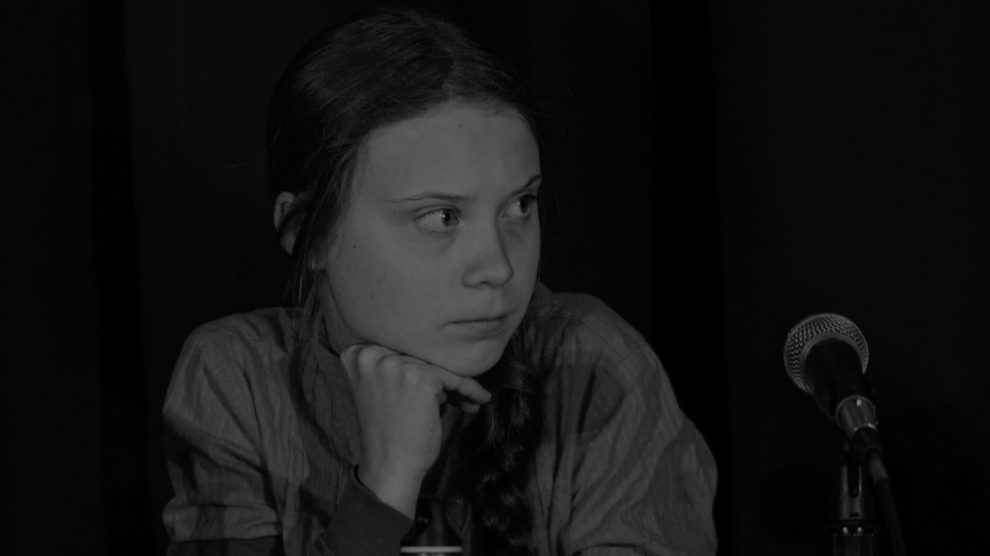 During a heated discussion about Park51, the proposed Muslim community center often referred to as the Ground Zero mosque, O’Reilly stated that “Muslims killed us on 9/11.” His argument, which moderator Whoopi Goldberg declared to be “bullshit,” inspired both Goldberg and co-host Joy Behar to simply get up and leave their own set. … END_OF_DOCUMENT_TOKEN_TO_BE_REPLACED