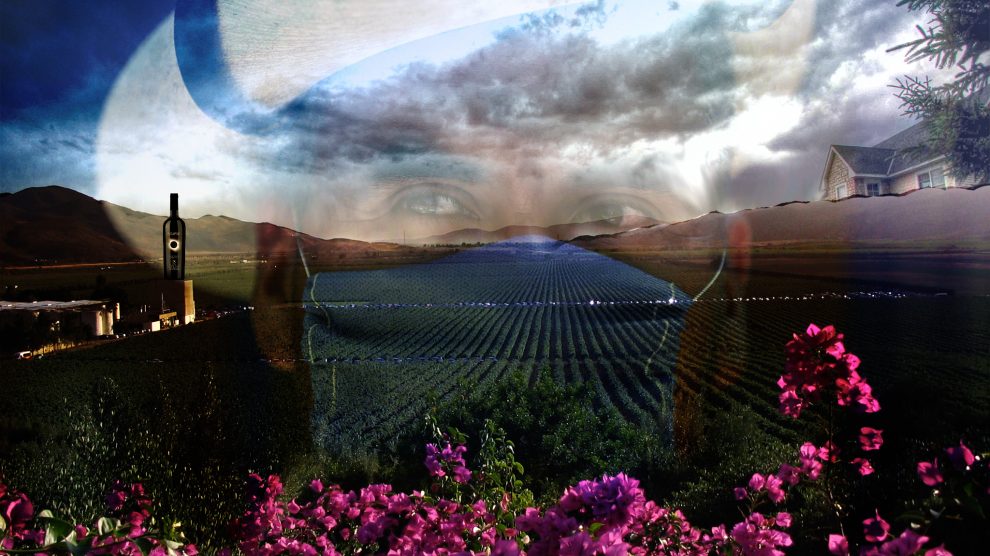 Almost 10 years after 9/11, the business of terrorism and fraud still flourishes worldwide and is showing no real signs of slowing down. The latest U.S. version of this reality game continues to have Osama Fake Laden as it’s central figure although his character is waning in popularity. Heck even the U.S. President is no longer mentioning his name. What is more prominent now is the recession and it’s bansksters who stole the goods and those evil democrats who gave them the bailout even though it was the republicans, or are they same guys? Whatever! … END_OF_DOCUMENT_TOKEN_TO_BE_REPLACED

The global recession of 2008-2010 inspired this song by Johnny Punish. With over 10% unemployment in the USA and more worldwide, there needed to be a bright spot, a place for all of us who’ve been dumped on by the beyond irresponsible policies of the G.W. Bush administration. … END_OF_DOCUMENT_TOKEN_TO_BE_REPLACED